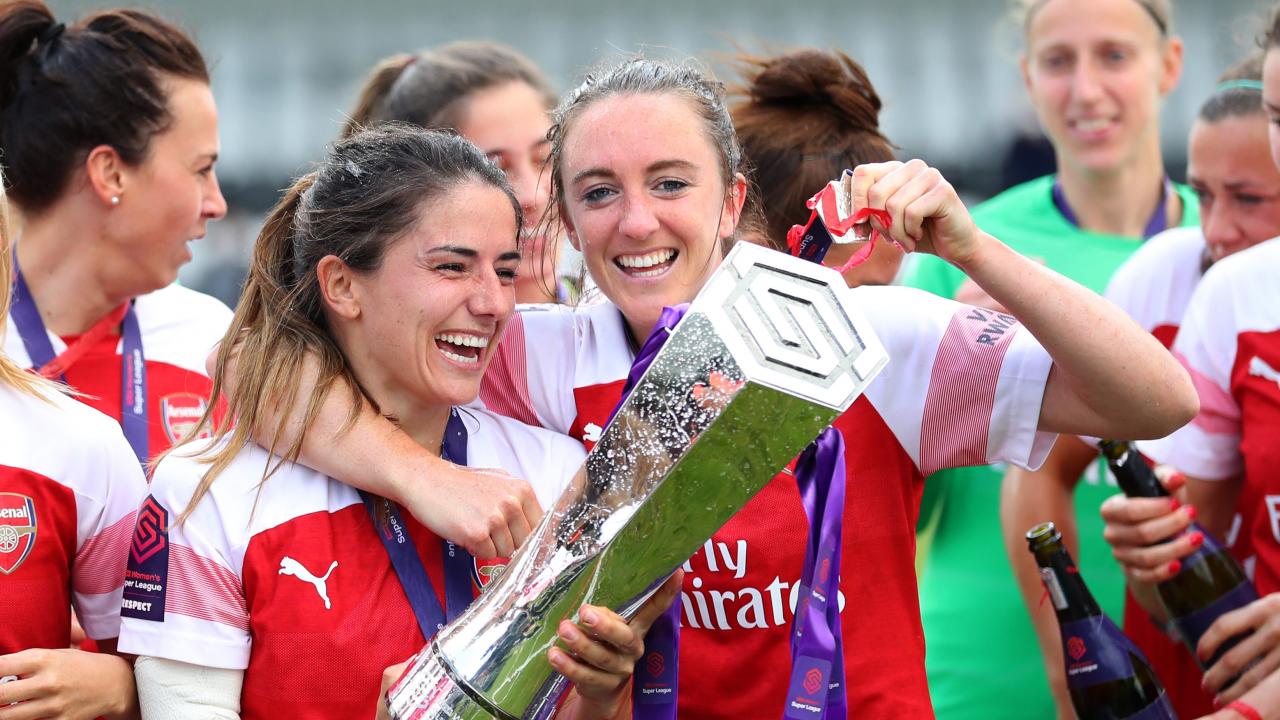 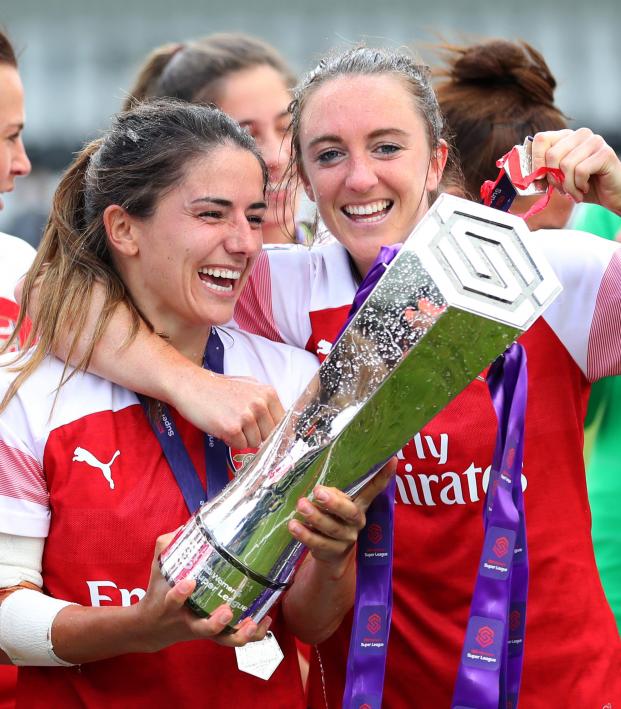 Editor's Note: An updated version on how to watch FA WSL is available here.

The United States reigns supreme in women’s soccer, a fact few would dispute. Whether the U.S. women’s national team or the NWSL domestic league, the Americans are the standard bearer in the sport.

But the rest of the world is catching up, and a new streaming deal could help expedite the process.

Capitalizing on record viewership for the 2019 Women’s World Cup in England, the FA Women’s Super League — England’s top division for women’s football — is launching a new streaming service that will make every WSL match available for free, worldwide.

“The FA Player” will launch on Sept. 2, a few days before the WSL season begins on Sept. 7. Viewers can sign up to watch online or via an app available on the iOS or Google Play stores. And it’s all free to anyone in the world.

The new home for women's football

Bringing you every @BarclaysFAWSL game live... for free.

All 132 matches of the Women’s Super League will be available on the streaming service, although matches shown by BT Sport through a prior agreement will only be available as audio in the United Kingdom.

“This announcement is a pivotal and significant step in The FA’s journey to grow the women’s game and attract new audiences,” said Kelly Simmons, FA director of the women’s professional game. “We know people want to watch football in different ways, with content that’s quickly and easily accessible.

“This new live streaming service will give them unique access to over 150 live fixtures in all competitions, all available at the click of a button. This will help build on the fantastic coverage BBC and BT Sport give the women’s game on their channels so that fans can enjoy the best of women’s football when and how they wish.”

This is great news for women’s soccer fans around the globe who would like to follow the club game more closely. Women’s club soccer is nowhere near as easy to find as the men’s game or even the women’s international game. The NWSL went into the 2019 season without a broadcast TV partner, though it picked one up (ESPN) during the Women’s World Cup.

Women’s football is growing increasingly popular in England, where 28.1 million people cumulatively watched the 2019 Women’s World Cup, including a peak audience of 11.7 million when the Three Lionesses played the U.S. in the semifinals.

It’s been a good week for viewership of women’s club soccer.

The 2019-20 FA Women’s Super League kicks off on Sept. 7 with a Manchester Derby between City and United, the latter of which was just promoted to the top tier after winning the FA Women’s Championship title last season.

Arsenal is the defending FA WSL champion; the Arsenal Women have won nine league titles since the men last won the Premier League.

How To Watch FA WSL

Watch online or via an app, for free, worldwide.