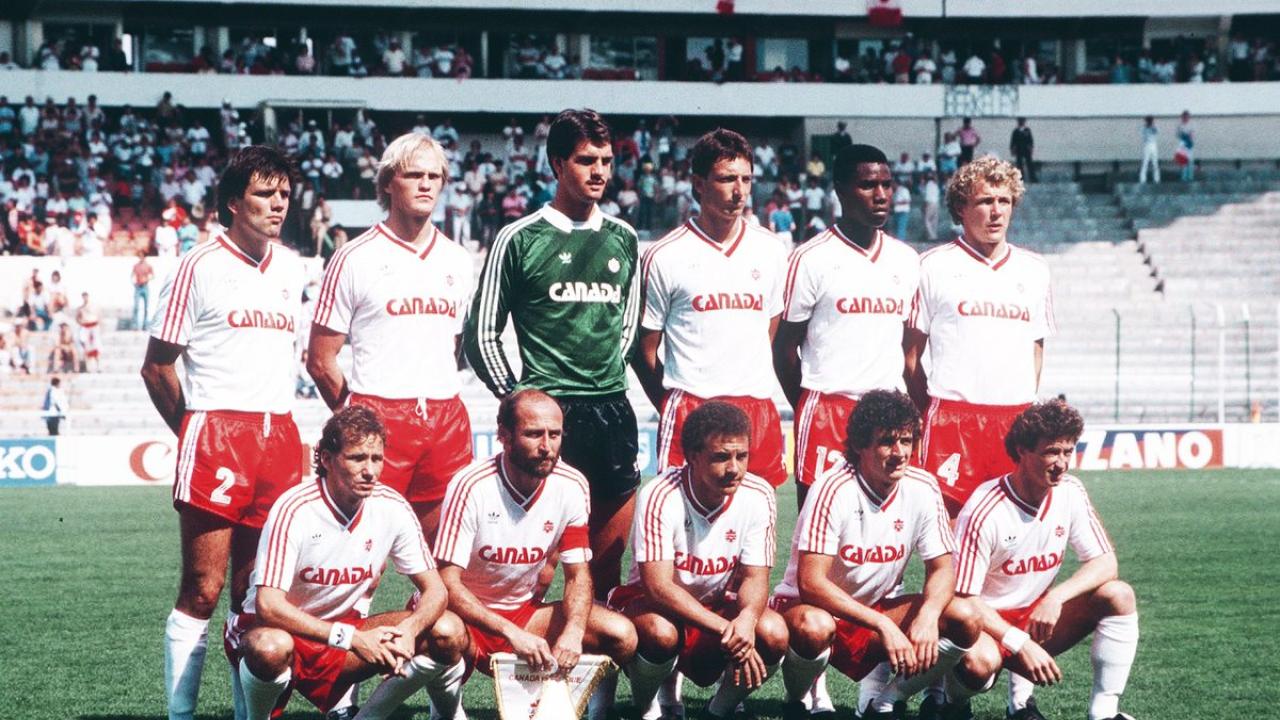 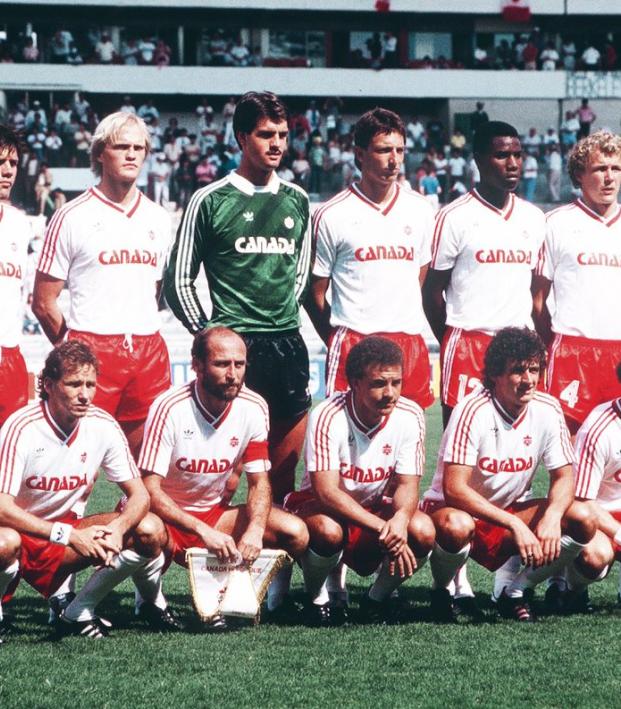 Has Canada qualified for a World Cup before? The Canucks look well on their way to Qatar 2022 after an iconic victory against Mexico in World Cup qualifying. If Canada qualifies for next year’s tournament, it won’t be the first time the Northerners have made the big stage.

Has Canada Qualified For A World Cup?

Canada’s one and only World Cup appearance was Mexico 1986. You can’t blame people for not remembering Canada being in the tournament as the 1986 edition had much greater storylines.

The 1986 World Cup featured Maradona’s “Hand of God” and “Goal of the Century,” along with other dramatic events.

How Did Canada Do At Its One World Cup?

Canada’s performance at the 1986 World Cup could be part of the reason people wonder if the Canucks have even been to soccer’s big dance. The Canadians finished bottom of Group C. The group had three European teams in it with the Soviet Union, France and Hungary all getting victories against Canada.

One interesting detail about Canada’s unmemorable appearance is that no one scored. Therefore, a member of the current national team could have the honor of scoring the country’s first World Cup goal next year. We’re looking right at you, Alphonso Davies.

Just look at him pic.twitter.com/J31zSlYO15

Canada’s 2021 roster has infinitely more star power than the group that represented Canada in 1986.

Dale Mitchell and Igor Vrablic were Canada’s leading scorers at the 1985 Concacaf Championship that saw the Canucks qualify. Mitchell led the scoring in qualifiying for Canada with four goals. His club team at the time was the mighty Kansas City Comets of the Major Indoor Soccer League.

If you have a spare two hours and want to watch ESPN from the 80s, here you go.

Canada’s talent on the 1986 roster ranged from a defender playing for UCLA to Carl Valentine, who played with West Brom.

In 2021, the team boasts some incredible talent. After the 2-1 victory against Mexico the Canucks sit top of the Concacaf World Cup qualifying table.

Repeat after us: Top of the table!#CANMNT #WCQ #ForCanada pic.twitter.com/kCvqBZu6uW