Game Of Thrones Prequel: Will There Be Soccer? 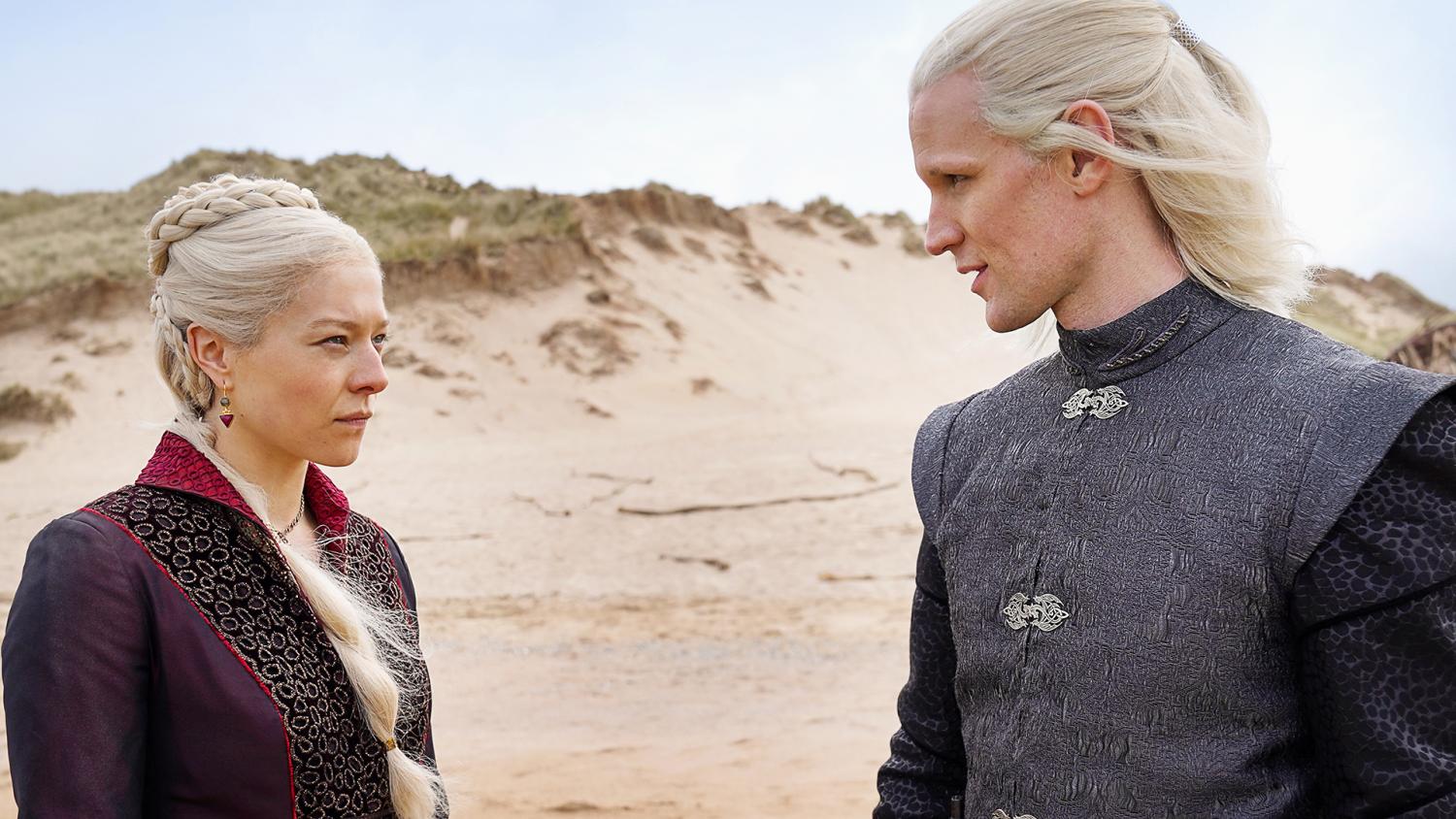 I just found out the Game of Thrones prequel comes out this weekend. But is it worth watching over soccer?
@hbomax | Twitter

I just found out the Game of Thrones prequel, “House of the Dragon,” premieres this weekend as HBO looks to capitalize on its one good show of the last decade by making a spinoff series. That got me thinking: Is there any soccer in it?

Lately, most of my TV viewing has been soccer related. The European leagues are now in full swing, the U-20 Women’s World Cup is taking place in Costa Rica and I’ve been devouring “All Or Nothing: Arsenal.”

The only way I can see myself watching this Game of Thrones prequel this weekend is if there’s soccer in it. So here’s everything we know about House of the Dragon.

Game Of Thrones Prequel — Is There Soccer In It?

No. Of course there’s no soccer in it. It’s a damn fantasy epic with dragons and magicians and thrones made of swords.

But is it worth watching over soccer?

Here’s the trailer for a taste.

OK, here’s the part of the article where I admit I’m only writing this because a lot of people are Googling “Game of Thrones prequel” this week ahead of the new series’ launch date. Obviously, there won’t be soccer in House of the Dragon because there is no soccer in George R.R. Martin’s fictional fantasy universe.

The question now is whether you should watch House of the Dragon over soccer on Sunday. The final two episodes of All Or Nothing: Arsenal will come out on Thursday, so you can probably finish that before the weekend. On Sunday, you can watch Major Leeds Soccer vs. Chelsea at 9 a.m. ET, Lille-PSG at 2:45 p.m. and Real Sociedad-Barcelona at 4 p.m. ET, plus a couple MLS games on TV and the U-20 Women’s World Cup quarterfinals.

Honestly, I’ll probably be watching soccer instead of House of the Dragon on Sunday, if only because there is no live soccer on HBO Max, so I don’t have a subscription.

Your mileage may vary, but I think it’s worth waiting a few weeks until there are a few episodes out before giving HBO Max money to watch a spinoff no one yet knows if it will be good or bad. Or just wait until Succession comes back, whenever that is. Or better yet, wait for Apple TV+ to start Season 3 of Ted Lasso. I know that’s a different streaming service, but it’s half the price of HBO Max with ads.

At this point we could rehash some dumb Game of Thrones soccer stories we did three years ago when the series was still popular, like guess the Game of Thrones actor’s favorite soccer team or how GoT viewership compares to soccer in this country, and well, we just did.

And really there’s not much more to say.

I’ll be honest, I was more focused on the Rings of Power, the Lord of the Rings prequel series that comes out in September on Prime Video, than Game of Thrones prequel House of the Dragon, so I don’t know what you’re expecting from me. This was a dumb article to begin with, and you can only blame yourself if you’re still reading it.