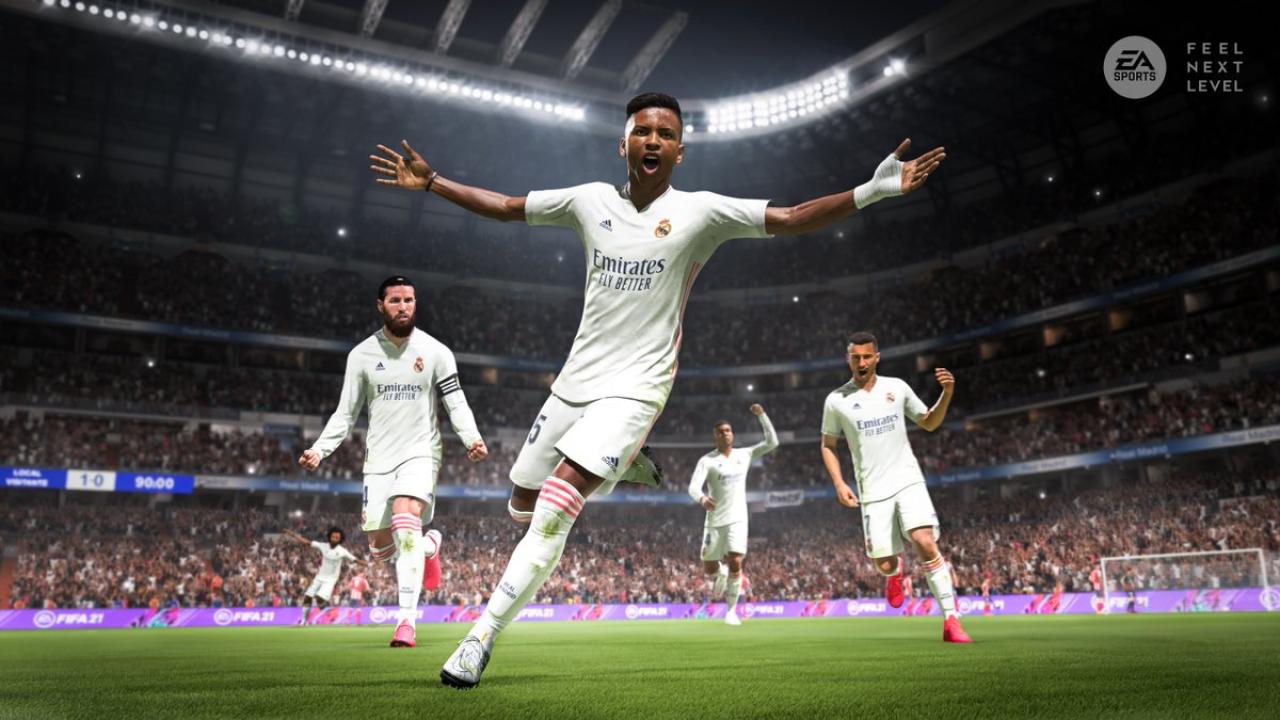 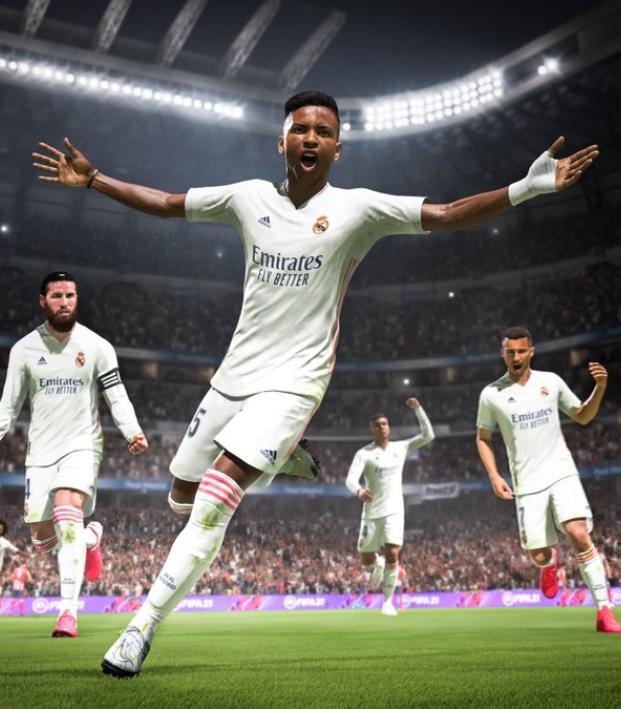 EA Sports had been relatively quiet on what exactly it had planned for its next-gen console versions of FIFA 21 on PS5 and Xbox Series X/S. On Tuesday, the video game giant pulled back the curtain on what to expect, and some of the FIFA 21 PS5 features look amazing.

I’ll admit, I’m a bit obsessed with FIFA 21 this year. For the first time in more than five editions, I’m playing almost every day, at least for one match. So I’m more eager than ever to see what FIFA 21 PS5 features EA Sports has lined up.

As we detailed in the past, anyone who buys FIFA 21 for PS4 or Xbox One will be given a free upgrade to the PS5 or Xbox Series X/S edition (I’m going to just call it the Series X from here on out for brevity because Microsoft sucks at naming consoles), assuming you stay Sony or Microsoft. This is a surprisingly nice offer from EA Sports, but the catch is that your data will only transfer over in FUT and Volta modes.

So if you’re lucky enough to snag a PS5 or Series X, you’ll get a free game. Of course, finding one of these new consoles is harder than scoring on Jan Oblak — I’ve already written two times about my struggles to find the console, which was only exacerbated over the weekend when Kohl’s canceled my order.

Those who are able to get these next-gen consoles are in for a treat, especially on PS5.

Feel all the scenes of a last-minute winner in #NextLevel #FIFA21 on December 4: https://t.co/mRd7cECO3j pic.twitter.com/0dpAlRiOaC

The first thing EA wants you to notice about the next-gen FIFA 21 is the speed, feel and look. Obviously the graphics are better, but the frame rate should be improved and, vitally, your games will launch quicker. No more waiting for a minute while doing a rondo drill for your console to load Anfield so you can kick off your match. EA Sports promises going from menu to kick-off in a startling two seconds (in Kick-off mode, at least).

Additionally, the FIFA 21 PS5 version will take advantage of PlayStation Activity Cards, a UI feature that will allow you to jump straight into the mode of your choice from the PlayStation home screen. This means you can boot up your PS5 and click Career Mode and immediately launch FIFA 21 to your Career season.

Matchday feels even more real on the pitch and in the stands on December 4: https://t.co/mRd7cEUoUR pic.twitter.com/gRh8CWFCXB

The FIFA 21 PS5 feature I’m personally looking forward to most has to do with what may be Sony’s best PS5 asset: the DualSense controller. The PS5 controller has loads of haptic feedback ability and the adaptive triggers are able to increase resistance for different scenarios. For instance, pressing sprint on a fatigued player will require a harder button press. Additional haptic feedback will enhance the impact of shots, passes, tackles and more.

Admittedly, if haptic feedback and trigger resistance makes playing the game even one iota harder, most people will turn it off for online play. Hopefully EA Sports levels the playing field by either forcing these features or allowing you to play only those who also use the features.

FIFA 21 PS5 and Series X versions will launch on Dec. 4, so you have a little time track down a next-gen console. If you have a console before then, you can still play the previous version on the new console. Also, anyone who plays FIFA between Dec. 15-Jan. 15 will get a free David Beckham item in both FUT and Volta, so don’t miss out.