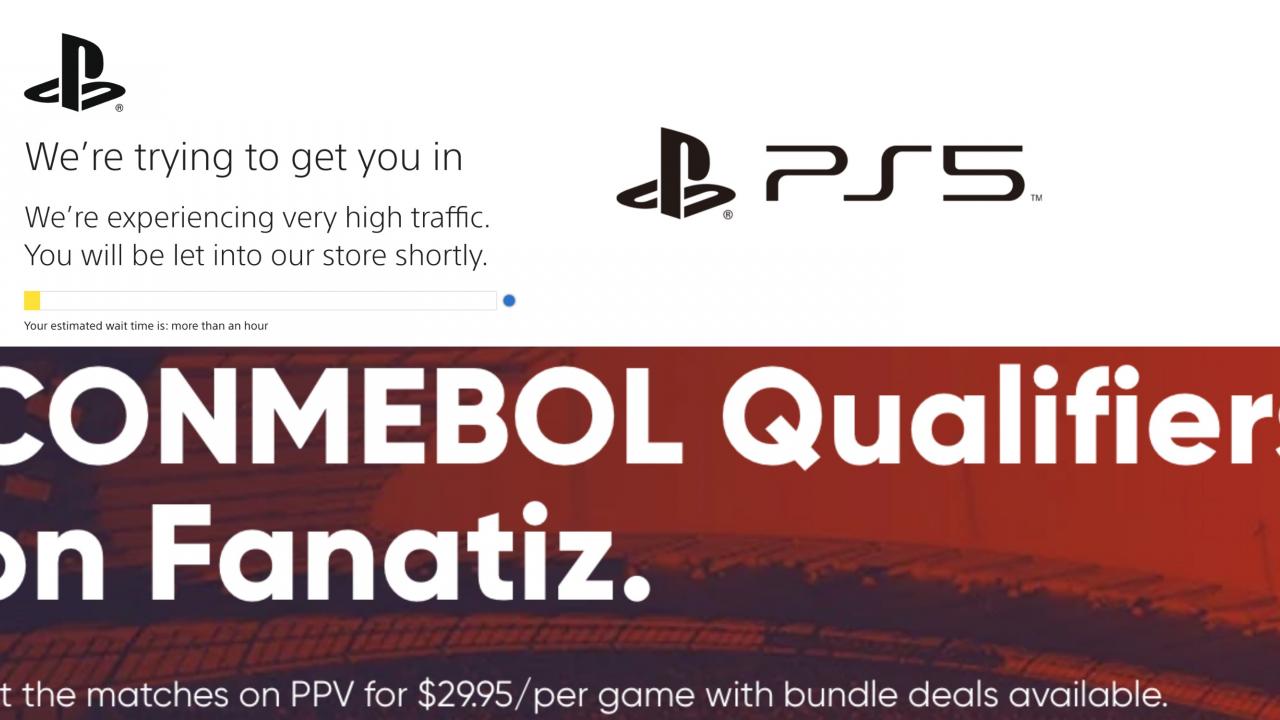 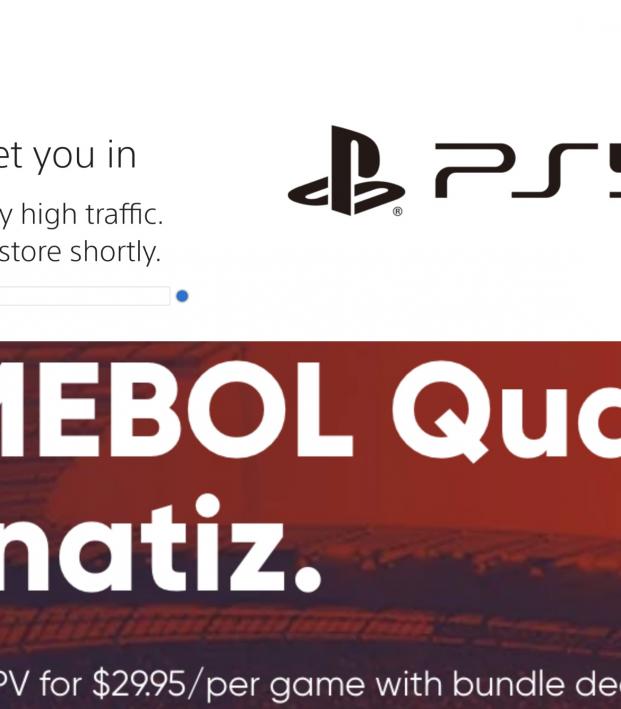 I’m exhausted. After a week of following election results 24 hours a day until Joe Biden won, I’ve been spending the last 48 hours trying to obtain a PlayStation 5. Without the aid of a cheating bot, I feel my attempts will be in vain. It feels exactly the same as trying to find the CONMEBOL World Cup qualifiers on TV in the U.S.

The PlayStation 5 officially came out on Thursday. Since late Wednesday night, I’ve been refreshing the websites of potential PS5 sellers in hopes of snagging one of the new consoles so I can count the number of chin hairs on João Félix’s face while playing FIFA 21.

Similarly, I’ve been searching for a way to watch this international break’s CONMEBOL World Cup qualifiers without having to pay $30. I don’t think I’ll succeed at either task.

No federation has more entertaining World Cup qualifying than CONMEBOL. With 10 nations — all of them good and most of them among the best in the world — competing for 4.5 World Cup berths, these are the most thrilling international soccer matches you’ll watch outside of major tournaments.

But they’re just about impossible to find on TV here in the States.

None of the South American World Cup qualifiers have been on normal TV in the U.S. thus far. Most have only been available through pay per view for $29.95 via Fanatiz. How are we in the year 2020 and unable to watch a match featuring Lionel Messi or Neymar without spending an arm and a leg?

During this current international break, there will be exactly two matches available outside of pay per view: Paraguay vs. Bolivia and Venezuela vs. Chile on Tuesday. The former will be on FOX Deportes while the latter is only on beIN Xtra (an extra streaming channel for those who subscribe to beIN SPORTS). All other matches will only be found on pay per view, which again costs $29.95, or $49.95 if you get a bundle with two matches. 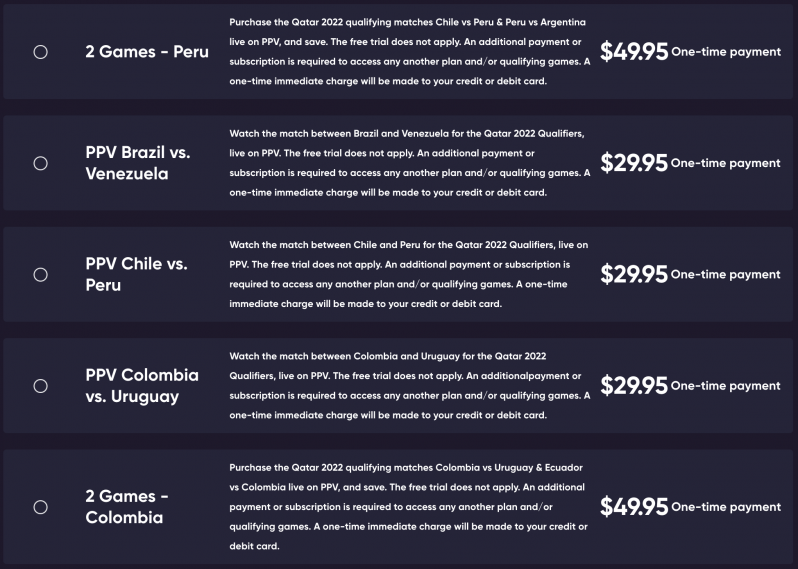 CONMEBOL World Cup qualifiers for how much?!

It’s a shame really. So many football fans want to watch these matches, whether they’re from South America, have family there or just love the beautiful game.

And I get the same feeling trying to buy a PS5.

On Wednesday night as the clock struck midnight ET, I immediately refreshed all the pages of electronics sellers that might sell me a PlayStation 5. Almost immediately, the sites experienced significant slowdown or stopped working altogether before eventually revealing the entire stock of PS5s had been sold out. Throughout Thursday, I refreshed pages at sites like Walmart, which promised additional stock at specific intervals. While I occasionally got far enough to add a PS5 to my cart, I was never able to actually complete a purchase.

Unfortunately, people using bots to automate the process snatch up every available PS5 as soon as it goes on sale. Regular folks like me who don’t cheat are left either without a PS5 or searching the secondary market (eBay), where PS5s are marked up as much as three-times the actual price. 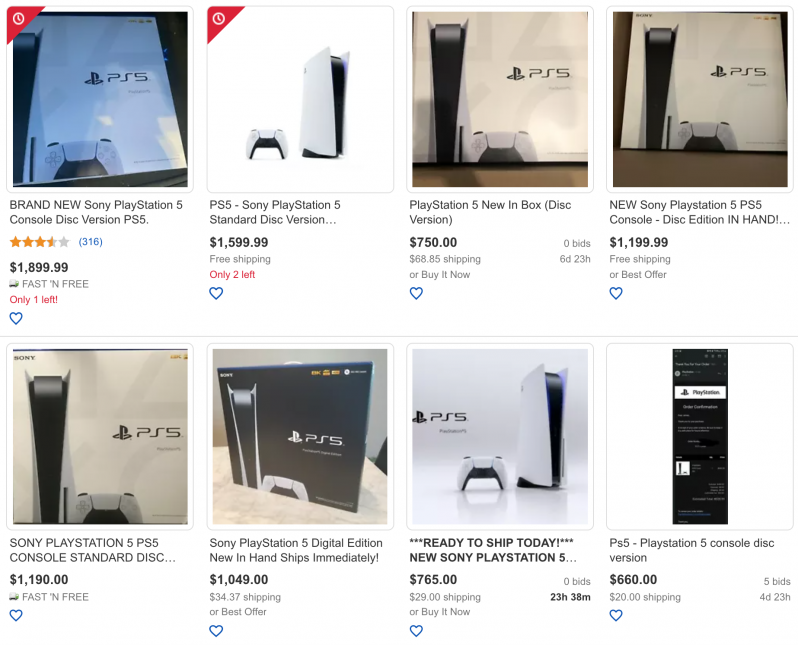 I thought I might have more luck buying directly from Sony. Its website requires you to have a PlayStation Network account, so I figured it would better weed out people with bots. After getting a PS5 into my cart on Thursday but being unable to check out, Sony announced it would add additional stock on Friday. So all day Friday I refreshed the store page about once every 5-10 minutes. Finally, around 2:30 p.m. ET, it appeared the stock had been refreshed, only suddenly I was thrown into a queue with an estimated wait time of more than an hour. I knew immediately based on a similar queue on Wednesday night that I would not be getting a PS5 from Sony this day.

I'm gonna be here a while.

The worst part is, I can’t even watch CONMEBOL World Cup qualifiers to distract me from this futile process unless I want to fork over significant cash, far more than should be expected for these games.

In both cases, if I had large amounts of disposable income, I could pay to watch the soccer games and buy a PS5 on the secondary market. But I don’t get paid nearly enough for that — few people in the world do. As usual in the U.S., anyone who isn’t super-rich is left out.

As I write this, my spot in the PS5 queue hasn’t moved a pixel in about an hour. I’m following the gamecast of Uruguay-Colombia. Life could be so much better if corporations would treat the average person more fairly.