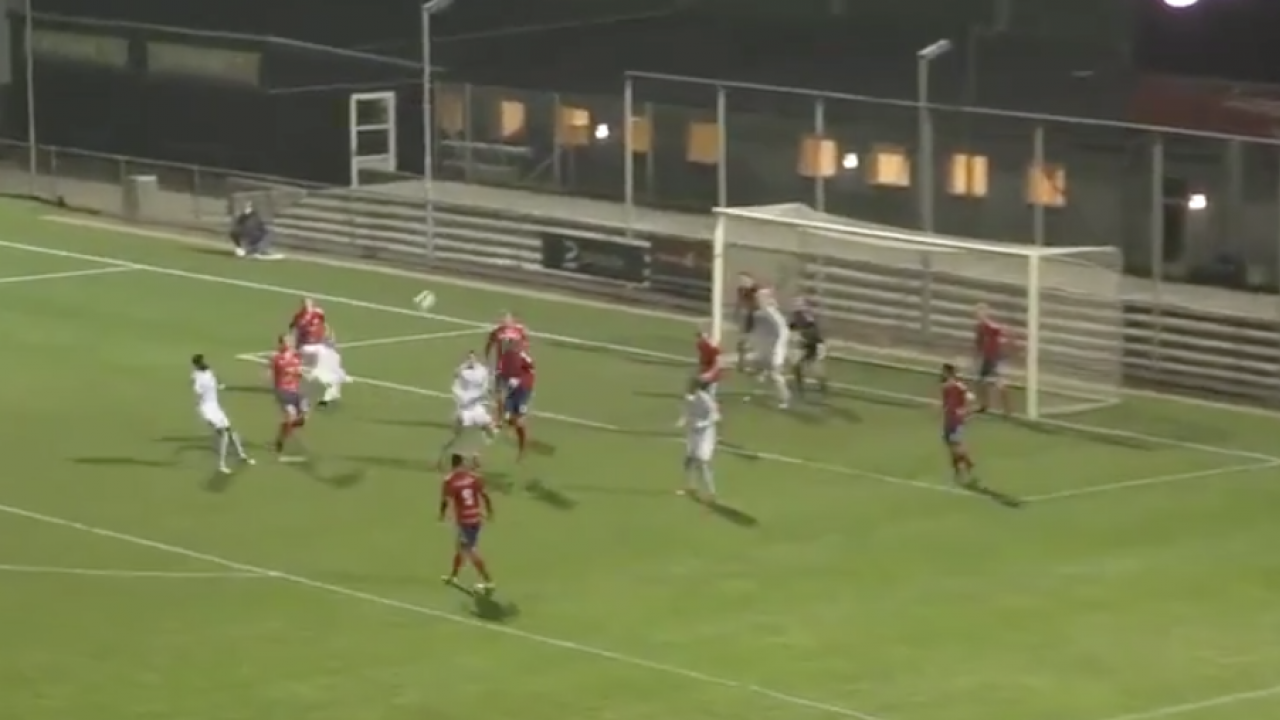 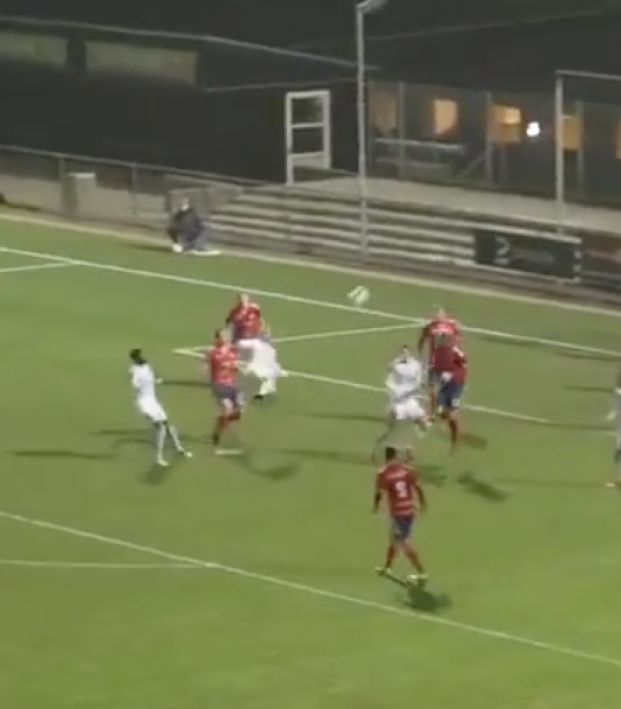 You’ve Seen Crazy Goals, But How About A Self-Assisted Volley From A Bicycle Kick Off The Crossbar?

We have ourselves a potential Puskás candidate. An insane moment took place in the Danish Cup on Wednesday when Lyngby defender Nicolai Geertsen scored a goal that words can not describe.

OK, maybe words can describe this goal. Geertsen defied all the odds as he self-assisted himself with a bicycle kick that hit off the crossbar which he then volleyed into the goal. Quite a mouthful, no?

It’s too bad that the goal didn’t have more meaning. Geertsen’s spectacular effort was Lyngby’s seventh goal in a 9-0 thrashing of Danish Second Division side Slagelse.

Meaningful or not, the Puskás-worthy goal still deserves the chorus of Celine Dion’s “My Heart Will Go On”. I am well aware that I used this song for that poor unfortunate soul that hit the crossbar four times and I don’t care. I will run this song into the ground. I at least added a little spice of Martin Tyler commentary this time.

If Geertsen really wants to win the 2020 Puskás award, I would highly recommend submitting his highlight with the Titanic music.