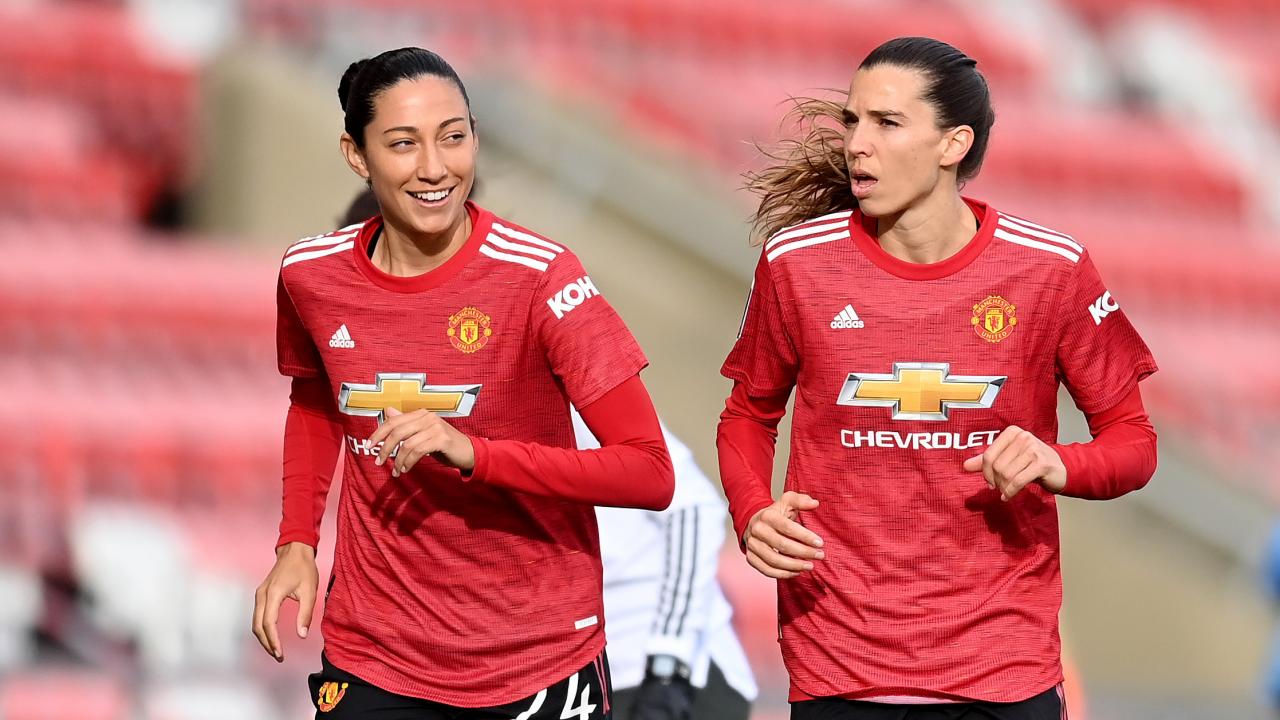 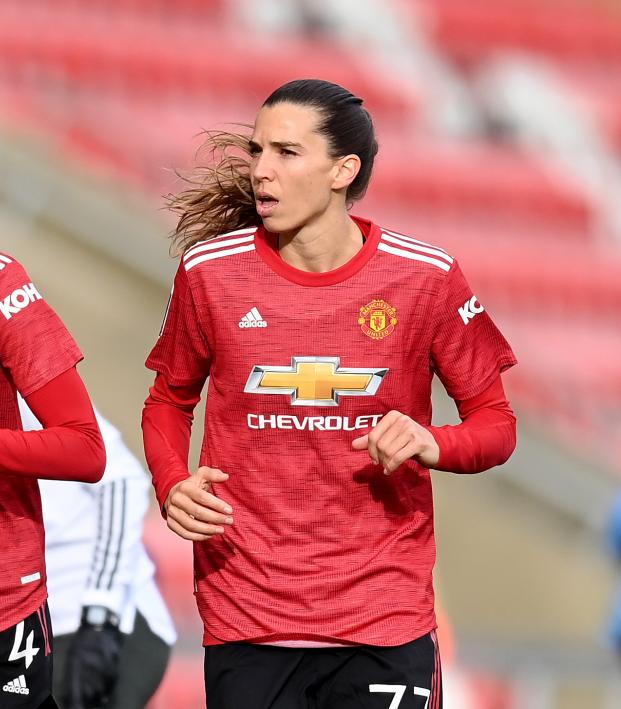 Top 5 Things Soccer Fans Are Thankful For In 2020

Thanksgiving is fast approaching, meaning it’s time to gather around the virtual zoom table with Grandma and Grandpa while also making sure everyone tests negative for COVID prior to entry into the annual Turkey Derby.

I, with absolutely no shame, am proud to say that Thanksgiving is the best holiday of the year. It’s all of the joys of Christmas without the stress of buying gifts or people asking you what’s on your wish list. Thanksgiving is a time to take a step back from the hustle and bustle to appreciate those around you and what’s in your life.

This thankfulness transcends into the soccer world with plenty to be thankful for. Here are the top five things soccer fans* are thankful for this year.

*With Thanksgiving only being celebrated in the U.S. on Nov. 23, this list has several American-exclusive items on it.

#5. Games That Aren’t Played On A Streaming Service

Premier League on Peacock, Bundesliga/Serie A on ESPN+ and Champions League on CBS All-Access. Man how I miss the days when I had all of the soccer I wanted to watch on the TV.

Now our wallets have been gutted for the streaming service organ donors. Peacock is taking our kidneys and CBS is taking our heart. (Bonus points to anyone that understood that movie reference).

The situation for viewing soccer isn’t ideal right now, but soccer fans are still thankful for what’s left to watch on the old television.

Next year Lionel Messi and Cristiano Ronaldo will turn 34 and 36, respectively. Unless these two have the same God-like genes of Zlatan Ibrahimovic, they won’t be on the top of their games for too much longer.

We constantly pit the two superstars against each other to debate who is the GOAT. The sad reality is that these two won’t be around forever. As a young pup born in 1999, I practically grew up always having Messi and Ronaldo as the two best players in the world. The thought of them leaving is brutal.

Soccer fans everywhere dread the day these two leave. Let’s be thankful for all of the memories and entertainment these two have provided.

#3. The USMNT Actually Give Fans Hope

Quality performances against Wales and Panama have put hope in USMNT fans’ hearts again. The amount of quality and the potential of this squad over the coming years is enough to make you salivate.

The future is blindingly bright for this team. The fact that a USMNT starting XI can be formed solely of players from European clubs in the “big five” leagues is tremendously exciting and something every fan should be thankful for.

With the NWSL not starting its next season until spring 2021, American fans initially thought it would be months before seeing the USWNT stars back in action for their clubs. With an American invasion of England in the fall, we now get to see stars like Tobin Heath, Christen Press, Alex Morgan, Sam Mewis and Rose Lavelle continue playing.

The Women’s Super League has never been easier to watch for Americans, albeit not as easy as we’d like. Regardless, fans are still thankful for their country-women getting things done across the pond and scoring the occasional banger.

You never really know what you have until it’s gone. The fake crowd noise has lost its touch and only feels hollow now. All soccer viewers will never take the energy and joy of a live crowd for granted ever again.

What we wouldn’t give to hear a rocking Santiago Bernabéu, a deafening Anfield or the Champions League chorus belted out from tens of thousands of fans.

I never knew how thankful I was for an audience in attendance until it was gone. The day the world rids itself of this virus and people can safely attend matches in full capacity will be unforgettable.