Should You Wait To Buy FIFA 21 Until After PS5/Xbox Series X? 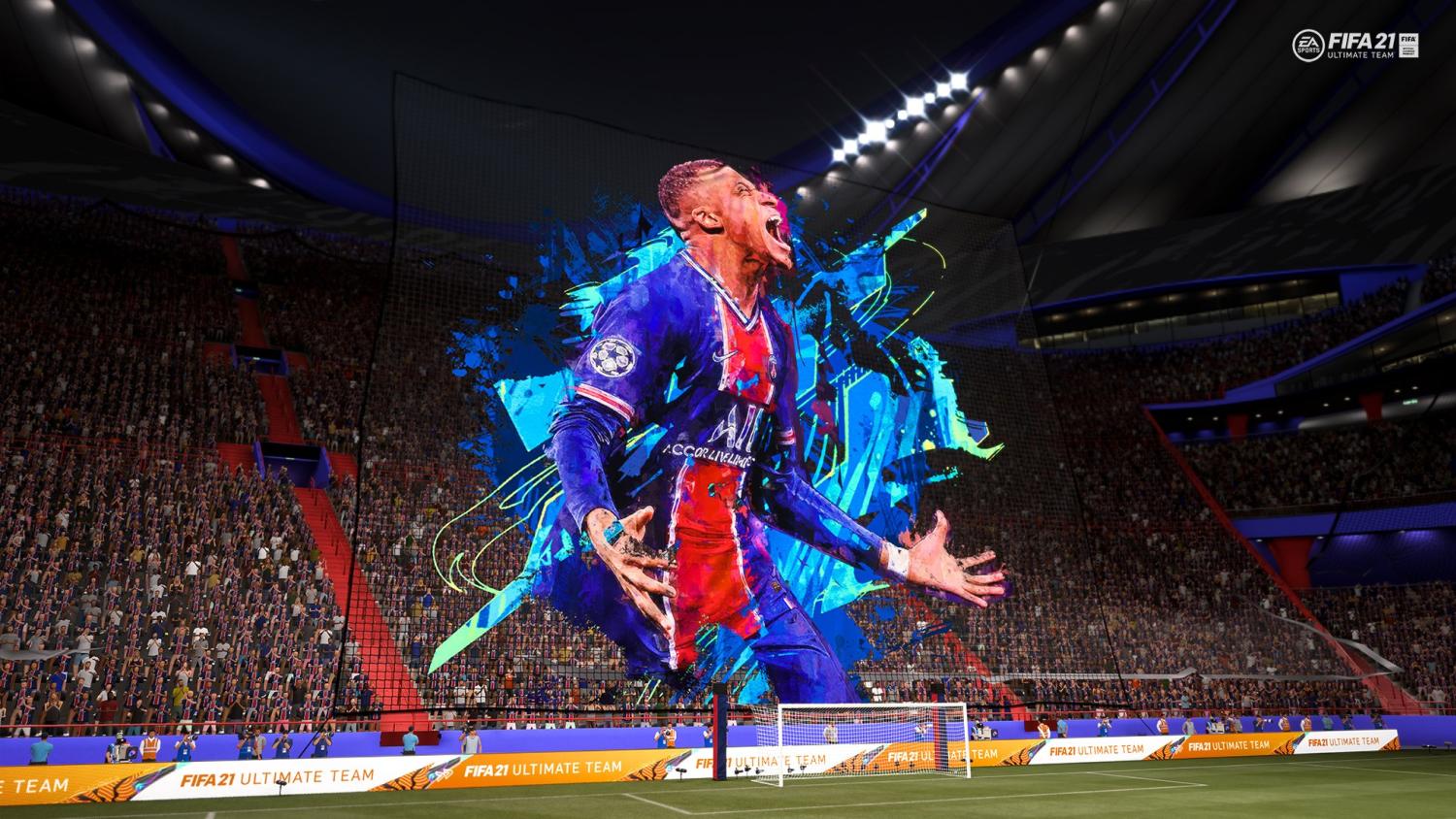 FIFA 21 comes out quite soon: Oct. 6 if you pay for a more-expensive version and Oct. 9 if you pay for the regular-priced game. Just like the U.S. presidential election, you’ve got to be either completely clueless or haven’t been paying attention if you haven’t already decided whether or not you want to buy the game. The question then becomes: Should you wait to buy FIFA 21 when PS5 and Xbox Series X come out or buy FIFA 21 on launch day?

The answer, as it turns out, is surprisingly simple, thanks to a rare case of EA Sports, the game’s creator, being nice to its fan base.

Should You Wait To Buy FIFA 21 After PS5/Xbox Series X?

The last time I failed to get FIFA 21 upon release was back in 2013. I was still playing FIFA regularly, but I saw the PS4’s release on the horizon, about six weeks after FIFA 14 came out. Having secured a preorder for the PS4, I opted to wait for the next-gen console, buying both the PS4 and FIFA 14 on launch day.

Now the launch of a new generation consoles has many people asking: Should you wait to buy FIFA 21?

Fortunately, because EA Sports showed a rare sign of humanity, there is little reason to wait for a PS5 or Xbox Series X for FIFA 21. Anyone who buys FIFA 21 for PS4 or Xbox One will be given a free copy of FIFA 21 on PS5 or Xbox Series X, respectively, when they upgrade their system. Free!

Entitle for #FIFA21 on either PlayStation 4 or Xbox One and upgrade your game for the equivalent next generation console (PlayStation 5 or Xbox Series X) at no additional cost.

Called Dual Entitlement, this is a great move from EA, as it allows the series’ fans to play the game immediately without worrying about having to rebuy the game later when they get a new console. The only catch is that you must stay within the same family of systems — you can’t buy the game on PS4 and then upgrade on Xbox Series X and vice versa.

The question then becomes: Will your FIFA 21 data transfer to PS5/Xbox Series X? The answer is: kinda.

All progress made in FIFA Ultimate Team and VOLTA Football will transfer forwards and backwards. Progress in other modes, including Career Mode, Online Seasons, Co-Op Seasons and Pro Clubs, will not. Basically, EA Sports wants to let you transfer data for the modes that make it more money but could care less about the modes that don’t have microtransactions.

So there you have it: Should you wait to buy FIFA 21 if you plan on upgrading your console? Unless you’re going to be switching from Sony or Microsoft or have really bad internet, there’s no reason to wait.

Now you’ll just have to figure out how to preorder the next-gen consoles that seem to sell out before you can even add the dang things to your cart.