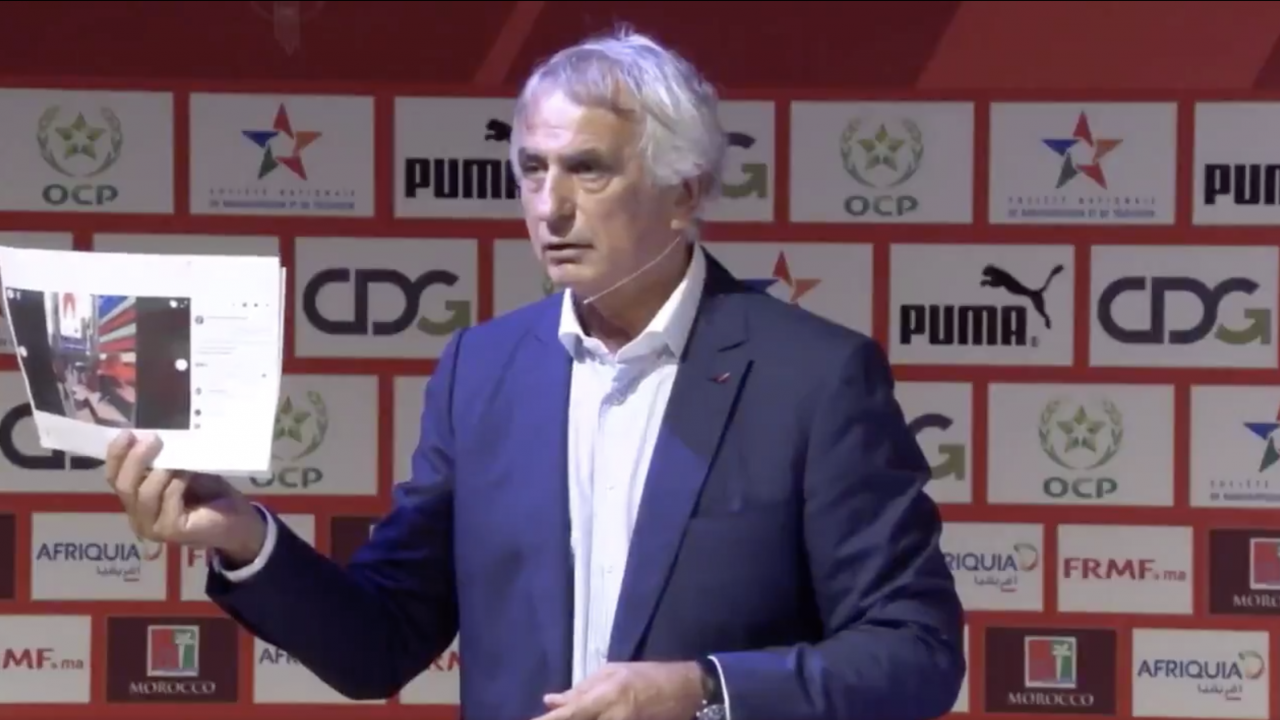 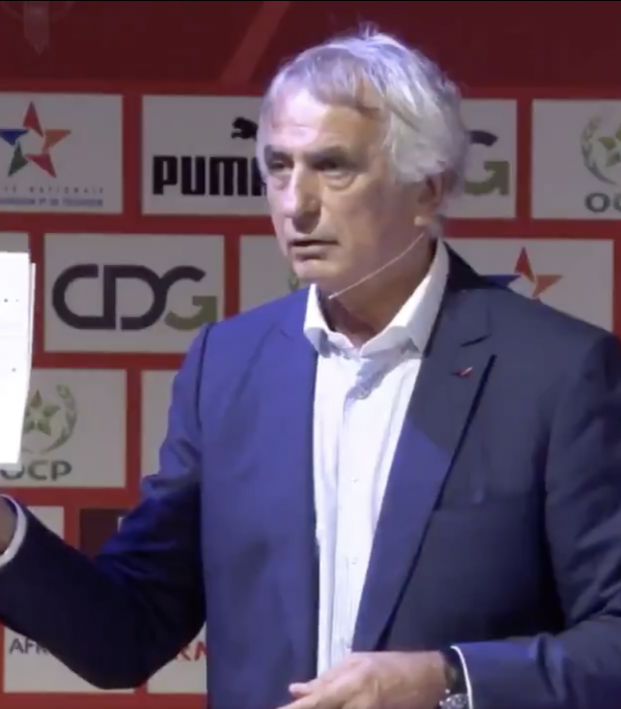 Morocco’s manager wasn’t playing any games when asked why a certain player was left off the roster. When a reporter questioned Vahid Halilhodzic about striker Abderrazak Hamdallah, Vahid was ready.

The head coach pulled out a PRINTED SCREENSHOT from the striker’s Instagram with the post stating he was quitting the national team. Now this is what you call coming to a press conference prepared.

"He is the one who refused to come. You don't play games with the Moroccan jersey - that is sacred. Representing your country is a pride and the team belongs to the entire nation. It's not the property of Hamdallah or Halilhodzic." pic.twitter.com/7tCKROxKgw

This has got to be one of the best “this you?” moments in soccer history. Vahid wasn’t ready to hear any nonsense on leaving the quitter out of his squad.

Hamdallah had a falling out with the national team in 2019 when he walked out on the side during preparation for the 2019 Africa Cup of Nations. The reason for his departure is still rumored, but it’s highly speculated it was due to disputes with other players.

After leaving the national team in the dust, he posted that he wouldn’t ever play for it again. The post has since been deleted, but that didn’t stop Vahid from printing out a copy and using it as a trump card to any reporter who dared ask about the striker’s whereabouts.

Don’t feel too bad for Hamdallah as he is enjoying his club career while destroying teams in China, Qatar and Saudi Arabia. The man has some of the most ridiculous stats I have ever seen. In his entire club career, he’s made 266 appearances and scored 225 goals. In 2019 he scored more goals than any other player in the world.

Salam to all, I am very happy today that I achieved the top scorer of the world in 2019 with 57 goals, and this is an honor for me and for everyone. I thank my team, especially the players, for their help and I do not forget Al-Nassr fans. Im looking forward to another successful year Incha Allah. Thank you to all

Hamdallah is essentially an experienced FIFA player putting the difficulty on semi-pro. Why be an average player in one of Europe’s top five leagues when you can be a god in Asia? I can imagine his paychecks are colossal.