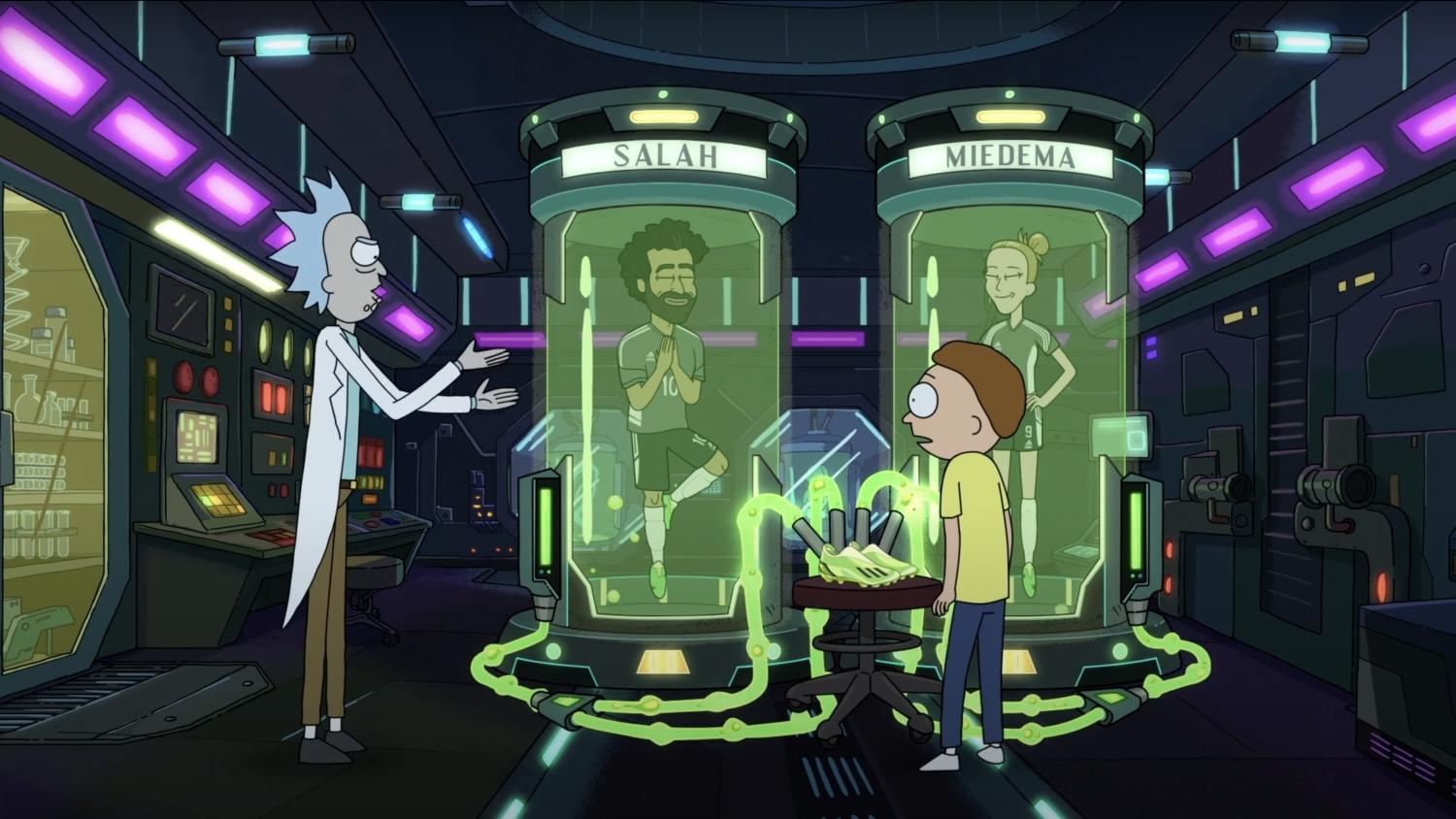 If you like green portals, these are for you.
The18

Celebrating the release of the next-gen adidas X Speedportal cleats, the German brand has opted for something different — but entirely fitting — by showcasing the fastest boot "in all dimensions" with a little help from the portal hopping title characters of Rick and Morty.

If you've seen a single episode of the TV show, you'll know where this is headed. As far as boot advertisements go, it's up there with the best of them.

Mohamed Salah, who appears in the ad along with Vivianne Miedema, tweeted the 30-second TV spot.

We've seen plenty of the adidas X Speedportal cleats at Euro 2022, but Rick and Morty heralded the official launch of the hard-to-miss boot in "Solar Green/Core Black/Solar Yellow." 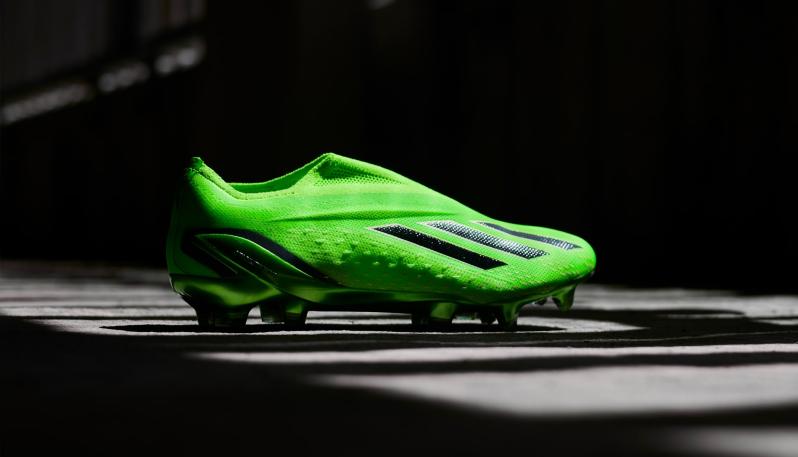