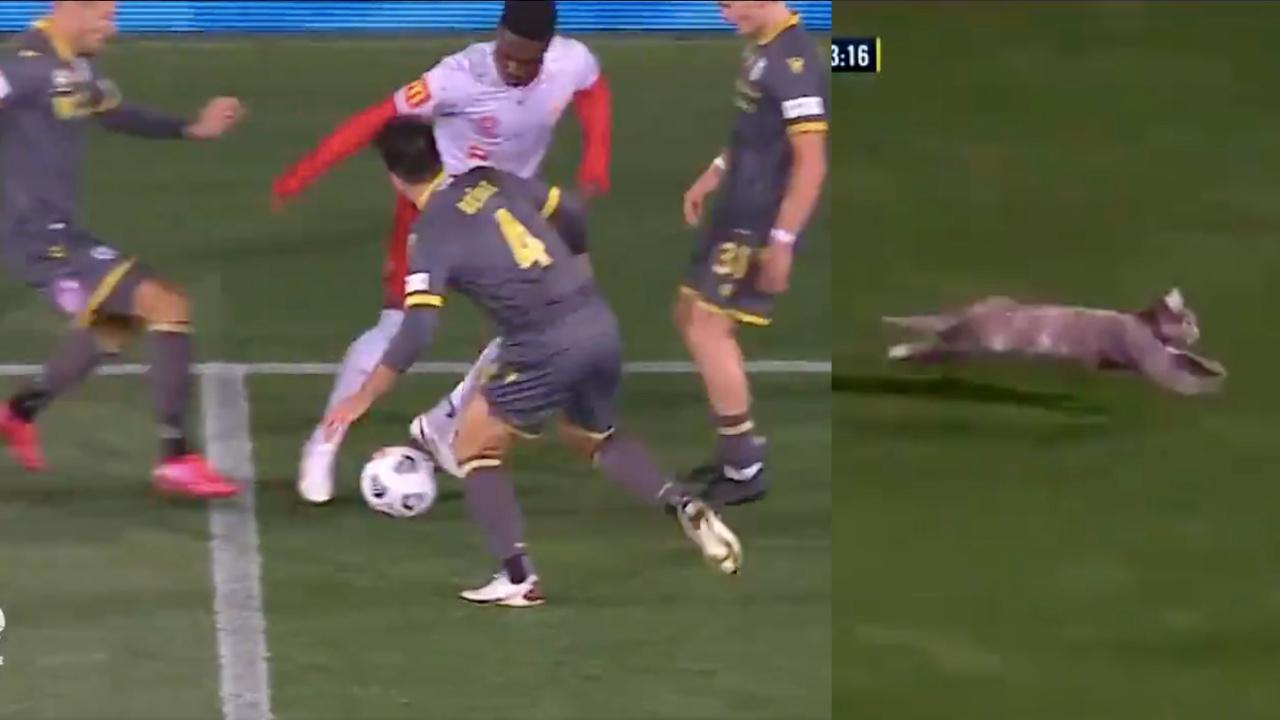 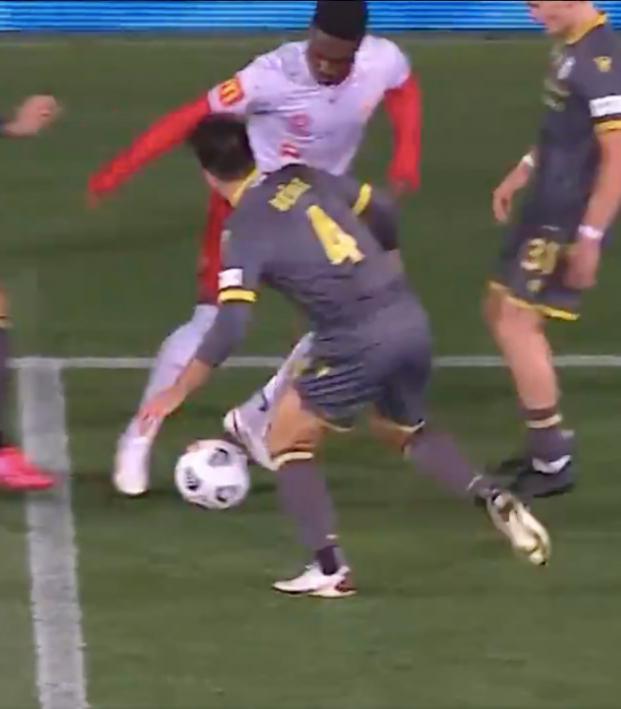 Outrageous Display Of Dribbling Upstaged By Fine Boi With The Zoomies

Adelaide United kept pace with Central Coast Mariners at the top of Australia’s A-League by defeating Macarthur 3-1 at Coopers Stadium on Wednesday.

Highlights from the match include 20-year-old winger Al Hassan Touré decimating three defenders at once, a lovely finish by Ben Halloran and a feral cat that clearly just wanted to try "the new Parmi Burger at Macca’s" … I have zero clue what’s going on at McDonald’s franchises Down Under but I like it.

Let’s start with Touré’s magical escape from the jaws of dispossession. The Australia U-23 talent has got the parmigiana and cheese sauce.

Then how about this backheel flick from an onside Halloran? Special mention has to go to the volleyed cross by Josh Cavallo. This is a gloriously understated goal.

We got there, eventually! Halloran with a saucy little flick finish ️

"There is a cat on the field!"@adampeacock3 with one of the all-time A-League calls!

And here’s a highlight of Marouane FELINEni before you go.

That chest control though