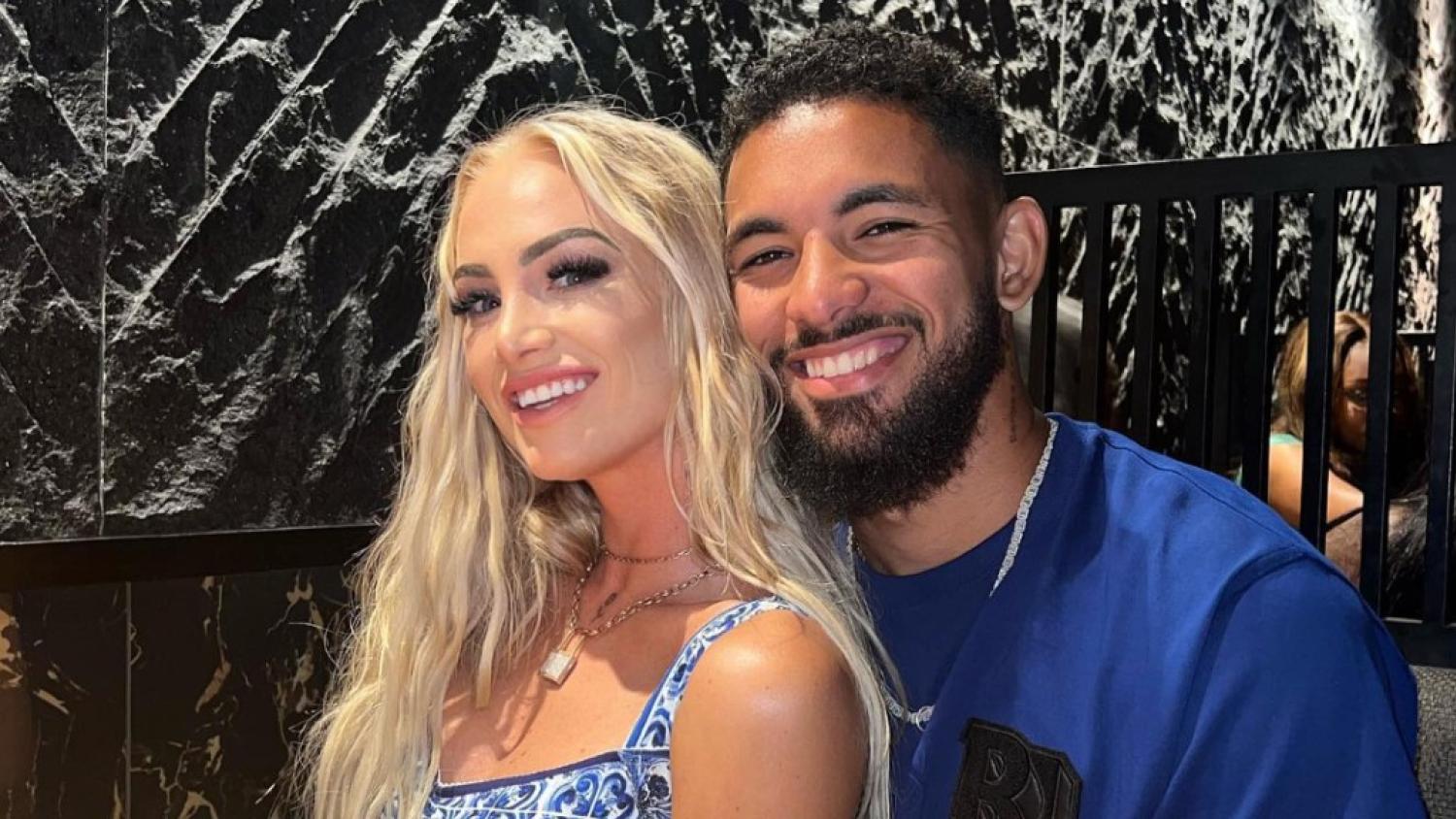 Milton Neves, a 71-year-old presenter, tweeted a clip of Lehmann celebrating a goal a la Cristiano Ronaldo, but in slow-motion and with the camera focusing on the player's derrière. As if that wasn't bad enough, Neves captioned the sequence with the phrase: "Without rewinding the video, what number was on her shirt?"

Neves wasn't the first person to share the video. The clip has been making the rounds on so-called soccer accounts since Lehmann scored one of the Aston Villa goals during the 4-3 win over Manchester City on Sept. 18. All of those shares have been extremely objectifying, too, because, at any moment, we see the fantastic goal scored by Lehmann that afternoon.

But all we have seen these days is the celebration in slow-motion, over and over. So many times that after Neves posted to his 2,2 million followers, Luiz decided to speak his mind and reply to the journalist.

"You are old. You have years in soccer and post a video that doesn't respect women's football or the player who, in this case, is my girlfriend," he wrote back. "You never learned what respect is! Damn!"

The response generated support from many online, and eventually, Milton Neves decided to erase the video from his Twitter account.

Luiz and Lehmann met in Aston Villa and have been dating since the end of 2021.