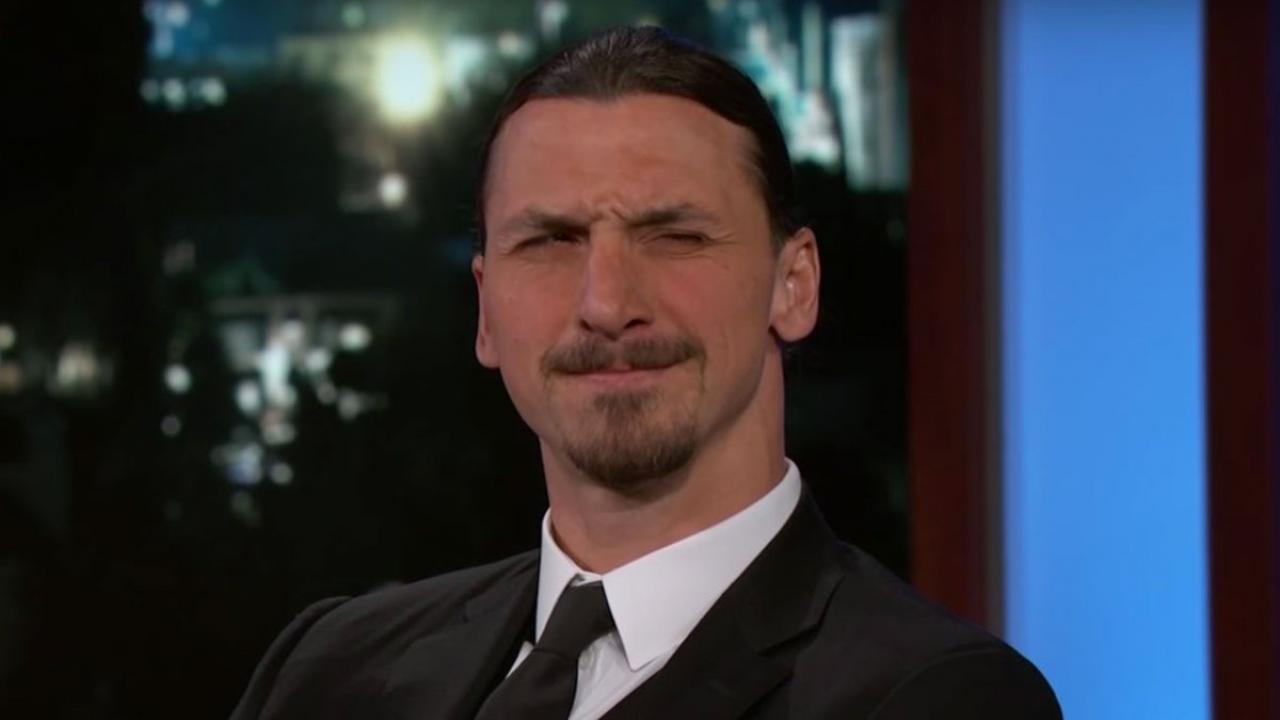 Zlatan Ibrahimovic is confident. You may not have known this, but it is true. He thinks very highly of himself, that Zlatan. So it comes as no surprise that the Zlatan Jimmy Kimmel appearance celebrating the Swede's move to Los Angeles and subsequent heroics in El Trafico involved quite a lot of Zlatan saying things like "I put Sweden on the map" and "I know there are a lot of earthquakes in Los Angeles. This one was me stepping in Los Angeles."

Zlatan also threw his and Jimmy Kimmel's hats into the "football vs. soccer" debate (it is the18's official policy to stay the hell out of that one) and said he would be at the World Cup, although he didn't say in what capacity. It will either be as a player for Sweden or as a mere ambassador, although we can't imagine Zlatan being an ambassador for something other than Zlatan.

So: to recap: Zlatan is always going to be Zlatan and he went on Jimmy Kimmel's show and was Zlatan on the show.