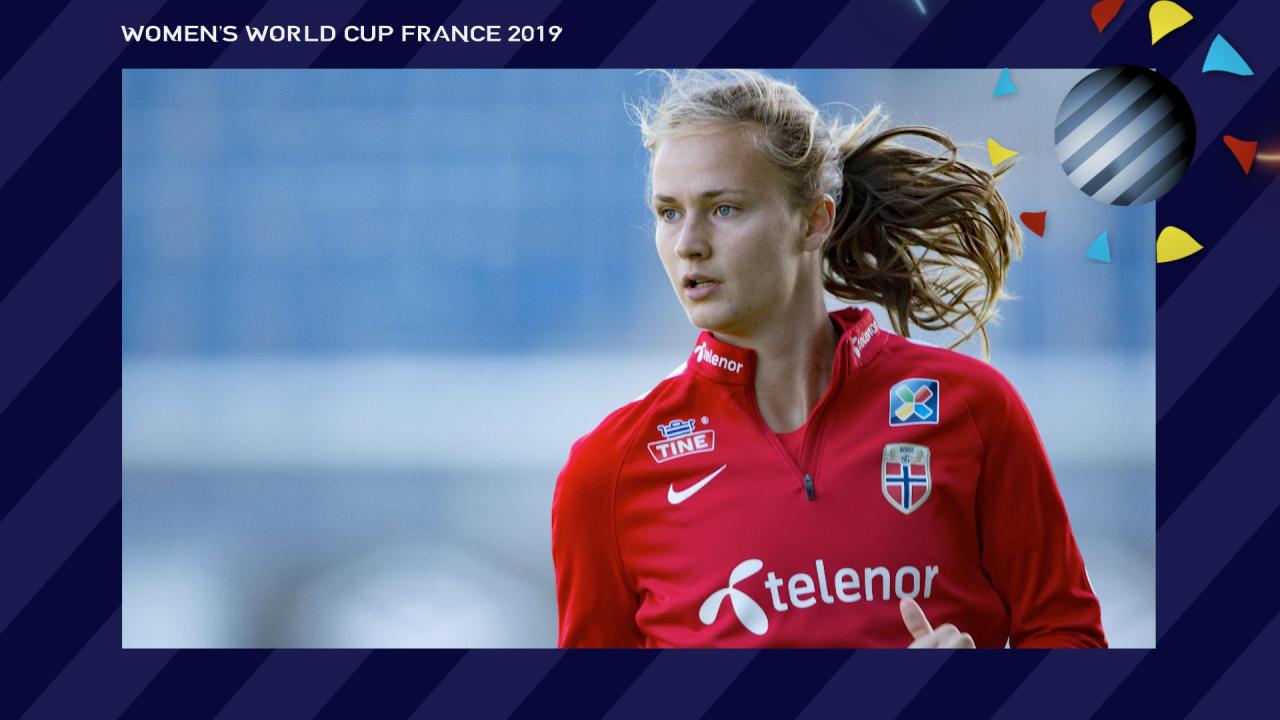 Norway is home to the best player in the world, Ada Hegerberg. But she won’t be playing for the her country at the Women’s World Cup this summer. Hegerberg has quit the national team to make a statement against unequal treatment for women footballers in Norway, despite the fact the country became the first ever to pay their men and women equally.

Norway, which in 1995 put forth what was arguably the most dominant World Cup campaign ever to claim its only title, will have Hegerberg’s shadow looming over the tournament. But the Grasshoppers, as the team is called, won’t be without star power.

One such rising star is Caroline Graham Hansen, a 24-year-old midfielder/winger for Wolfsburg in the Bundesliga.

Hansen joined Wolfsburg, the best women’s club in Germany, in 2014 and has scored more than 30 goals for the back-to-back league champions. Recently, she’s become indispensable for Norway, particularly with the absence of Hegerberg’s goal scoring.

When she’s not listening to Green Day or studying medicine off the pitch, Hansen is a handful for defenders. The Oslo native missed the 2015 Women’s World Cup through injury, but she was named the best player at the 2019 Algarve Cup, which Norway won for the first time since 1998. She scored in the final, a 3-0 win over Poland.

Alongside players like Maren Mjelde, Isabell Herlovsen and Emilie Haavi, Hansen hopes to show the world Norway is more than just Hegerberg as the country goes for its first major title since claiming gold at the 2000 Olympics.