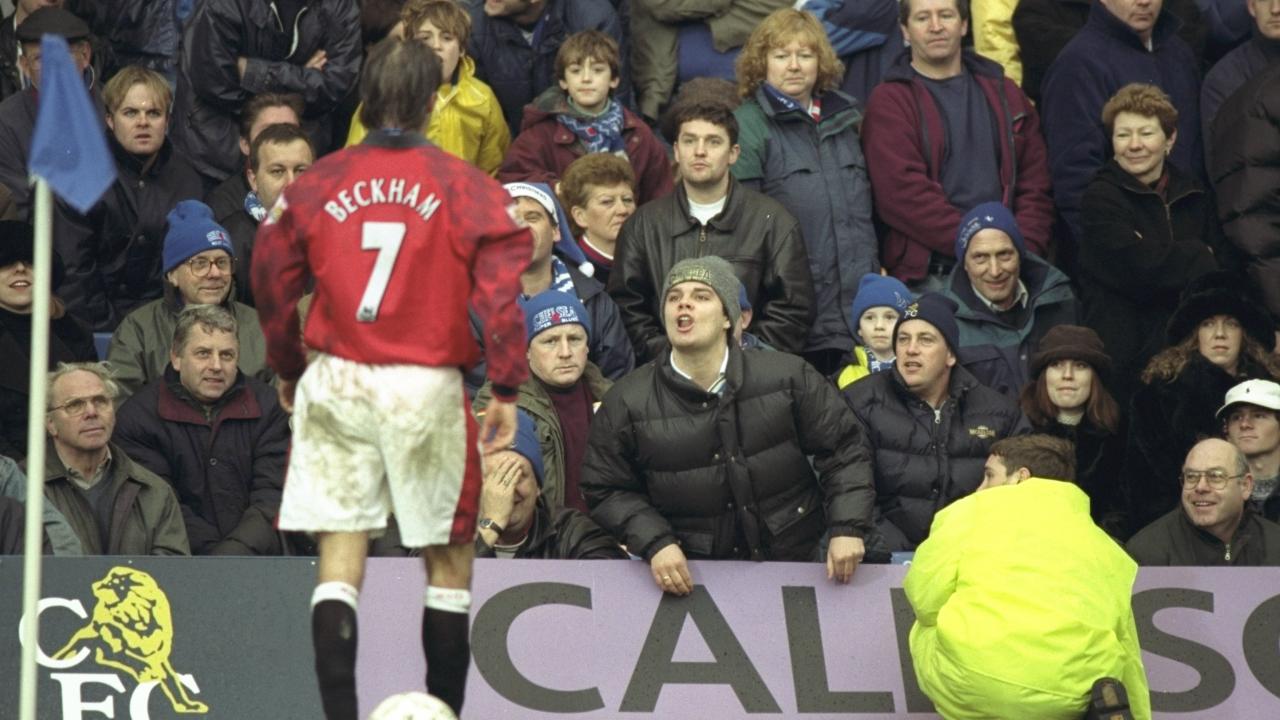 No one did a personal redemption story out on the pitch quite like David Beckham. He did it during his final season at Real Madrid, when he went from being dropped by Fabio Capello to proving instrumental in the club’s dramatic LaLiga triumph. He did it with the LA Galaxy when shifting his reputation from disinterred Hollywood celebrity to two-time MLS Cup champion.

But most famously, he went from Public Enemy No. 1 to “Mr. Golden Balls” himself while playing for England between 1998 and 2002.

Beckham, of course, was infamously sent off for kicking out at Diego Simeone during England’s shootout defeat to Argentina at the 1998 World Cup. Supporters blamed Beckham for the heartbreaking loss, and that animosity continued through a poor Euro 2000 showing.

But Beckham’s fairytale story of redemption was complete after he stroked one of the game’s most clutch free kicks of all time against Greece (which secured England’s qualification for the 2002 World Cup) and followed that up with a game-winning penalty against Argentina in the group stage of that tournament.

It’s a path that defined his career as a footballer while also shaping him into the man he is today. And it’s not the first time he’s touched on it in an adidas ad — this one was a classic as well.