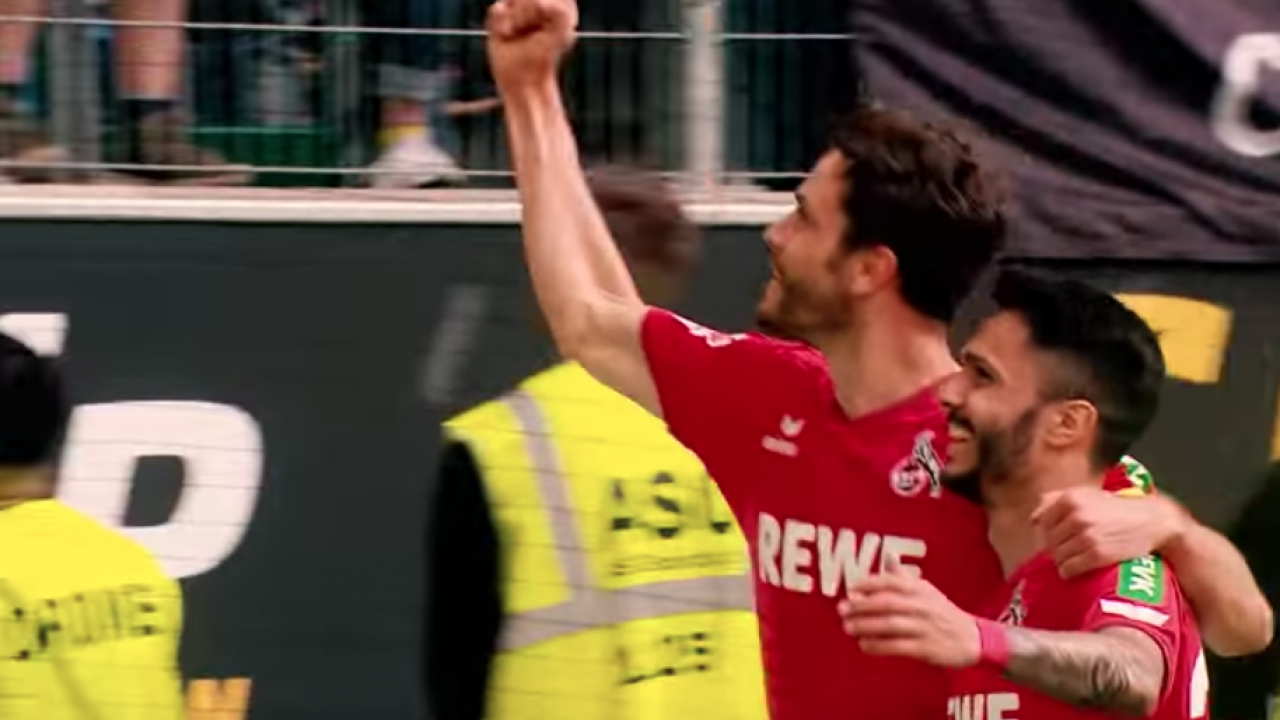 The German Bundesliga is home to some brilliant attackers, from Timo Werner and Christian Pulisic to just about everyone on Bayern Munich. But none of those forward managed to snag the 2017-18 Bundesliga Goal of the Season. That honor belongs to a defender.

Fans were asked to vote on their favorite goal from the season, with American Christian Pulisic in the running. Pulisic was the only player with two goals nominated for Bundesliga Goal of the Season, which perhaps explains why the greatest player of all time of the last year and a half failed to win the final vote.

But it was Cologne left back Jonas Hector who took home the Bundesliga Goal of the Season award with a lovely moment of brilliance. His turn and chip against Wolfsburg was magnificent — something you’d expect from a twinkled-toed winger more so than a defender.

If only John Brooks had been able to clear the chip off the line for Wolfsburg, his USMNT teammate Pulisic might have had the best goal.

Sadly, Jonas Hector and Cologne won’t be around in the Bundesliga next year. The club was relegated and Hector announced he would go down with the club.

So, maybe Pulisic can win Bundesliga Goal of the Season next year, assuming he doesn’t jump ship and sign with Real Madrid, Liverpool or the Philadelphia Union before then.