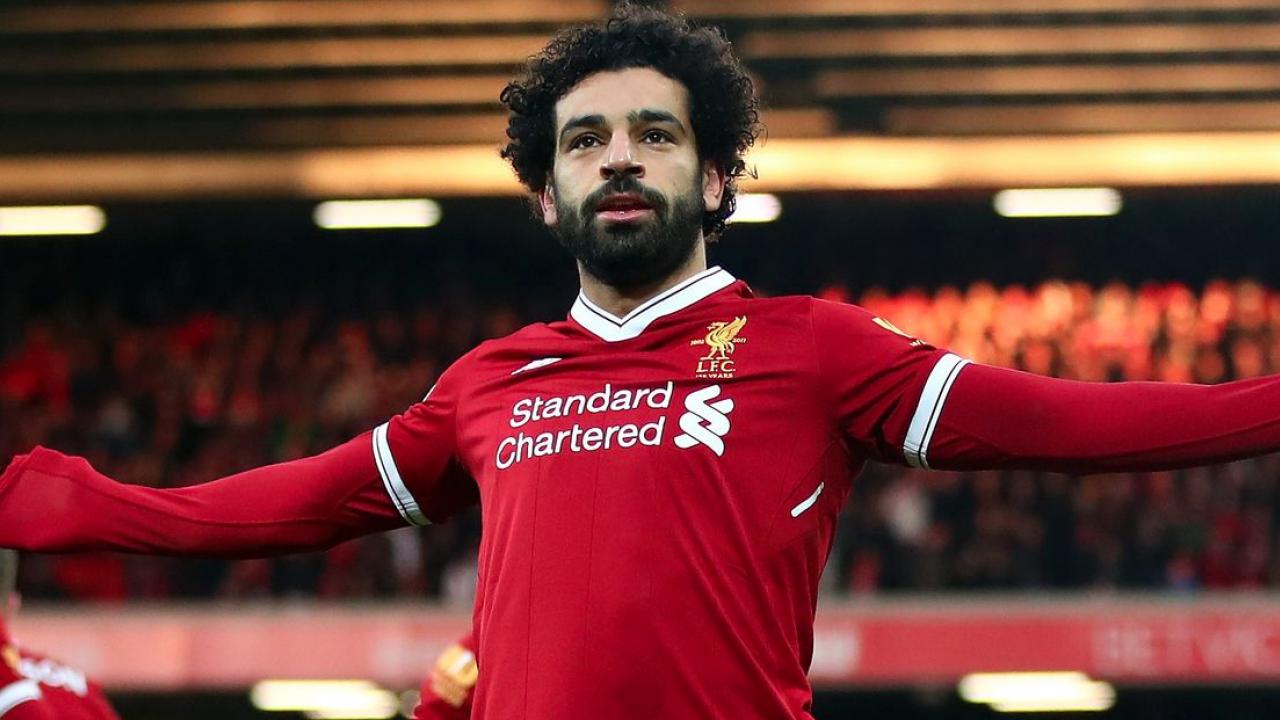 Well folks. Our 38 week journey has come to a close. It's been a pleasure to give you some really great picks and some really bad ones. Here are the lads you want for the LAST MATCH DAY of the Premier League seaon!

It’s not been a pleasant season for the Hammers at London Stadium, but we foresee a bit of joy in East London with the visit of an entirely checked out Everton side.

West Ham might still have some work to do come Sunday, and its players like club captain Mark Noble who’ll ensure that the season ends on a positive note.

The final home match of the season at Turf Moor should be an absolute carnival with Burnley celebrating their remarkable qualification for next year’s Europa League.

Gudmundson, who’ll be representing Iceland this summer in Russia, will bring out the party tricks from his wide position.

We think Spurs will confirm their top four finish by defeating Leicester, but — given how shoddy they’ve been over the last couple weeks — it’s gonna be grind.

A clean sheet and an assist from the English right back is an FC EPL guarantee.

He’s sick? It’s his back? It’s the World Cup? Mesut Ozil’s season is over, and with his last EPL goal coming back on December 22nd, you could say it’s been over for some time now.

Liverpool need a win to confirm a top four finish and their place in next season’s Champions League, and they should achieve that with ease against 14th-place Brighton at Anfield.

Salah needs just one more goal to become the EPL’s all-time top goalscorer in a single season, so his teammates will be looking to set him up on the final day. Expect two or three from the Pharaoh.

That's it for season 1 of FC EPL with the18. Signing off I'm Bryce Badwan, and enjoy all the games on Sunday. Adios

Check out all of our Fantasy Club English Premier League episodes here!