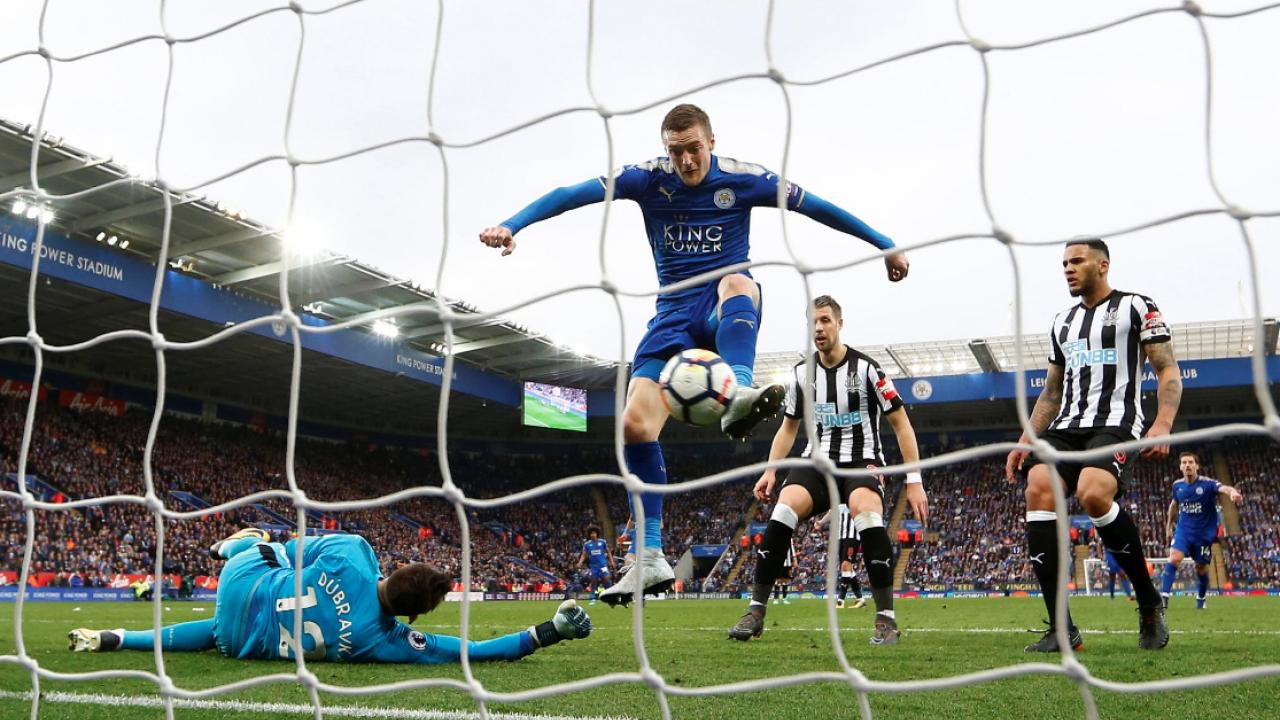 The18 April 10, 2018
FPL tips for week 34 of the season. ALERT! We have 8 teams playing two matches in this game week. We tell you which teams and which players you want to add to your squad in this important match week!
The18 April 10, 2018

Oh BABY! It's finally here! Gameweek 34! We got double dipping action for Leicester City, Chelsea, Tottenham, Burnley, Brighton, Manchester United, Southampton and Bournemouth players. Time to use that free hit, or wild card and load up on players from those teams, but remember, there is FA Cup action so some lads could be rested.

Here’s a sleeper in defense for the week — Burnley’s Stephen Ward. It’s a double game week for the Clarets, and this is how it’ll go down: on Saturday, Burnley will get a good result at home against Leicester. Ward gets you some points.

Then, on Thursday, Burnley go again at home against a Chelsea side that’s 100% focused on their FA Cup semifinal against Southampton only three days later. Burnley capture another famous scalp this season, and Ward scores you some more points.

A cheap forward option at only £6.0, Brighton’s Glenn Murray could have a massive FPL week with matches against 17th-place Crystal Palace and a home game against a Spurs side that’ll be focused on their own FA Cup semi.

Nobody expected the 34-year-old to reach double figures this season, but he’s sitting on 11 goals and could certainly reach 15 by the end.

A double game week for Bournemouth players is soured by the fact that they play Liverpool and Manchester United. However, Liverpool will have a nasty European hangover, and United will be preparing for Spurs in the FA Cup.

Scottish winger Ryan Fraser is another cheap option who could score 10+ total points over the course of the week.

Why drop the man tied with Lionel Messi in the European Golden Boot race? Two reasons: First, Liverpool only play once this week while eight other clubs have a double game week.

Second, Salah wasn’t risked against Everton last weekend because of his groin injury, and following Tuesday’s Champions League quarterfinal second leg against City, he could be given more time off against Bournemouth on Saturday.

Liverpool, Man City and Arsenal only play once in game week 34, so an obvious choice for captain would be an attacker from either Spurs, Man United or Chelsea, who all play twice. However, those sides must also look ahead to the FA Cup semifinals when selecting players, so our pick for captain is Leicester’s Jamie Vardy.

The Foxes have a double game week as well — playing winnable matches against Burnley and Southampton. Vardy has scored in three straight, and we’re backing that streak to hit five.

Enjoy the long game week. It doesnt end till Thursday. Will City wrap up this prem after their debacle vs United? We think yes.