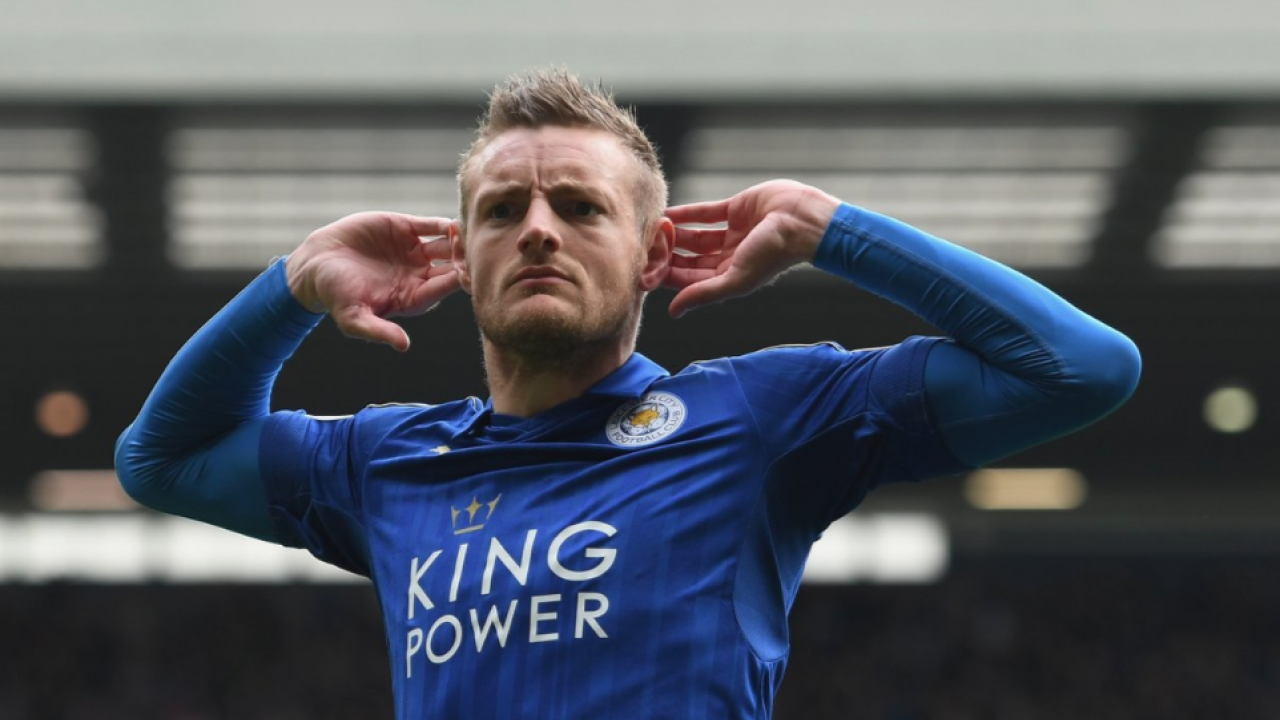 If you are reading this, that means you are probably looking for some Fantasy Premier League Tips. Well, you're in luck because The18.com's Fantasy Club EPL is here to save you. Let’s just cut to the chase. Here are 3 transfers you should make this week.

AKA, 3 people who Jonjo Shelvy would probably step on.

Brighton looked decent enough in their opening day defeat to Manchester City but they will not crash the Vardy party on a trip to the magical King Power stadium on Satuday. Vardy scored a brace against Arsenal to open his Leicester account for the season, and he’ll add to that total on Saturday.

The Burnley defender scored against Chelsea, and the Clarets now return to Turf Moor to welcome West Brom. We foresee a clean sheet and a week two table showing Burnley.. YES BURNLEY! Challenging for the title.

Liverpool hit Watford for three goals in their opener, Crystal Palace allowed Huddersfield to put three over on them. So ipso facto – When the two sides meet Saturday at Anfield for the Reds home opener we expect goals. Liverpool score at least three, and Mane is a likely source for one or two of those.

Other players to keep an eye on for reasons we wont cover in the interest of time – your time are:

Here is one player that needs to GTFO from your squad.

Tottenham Hotspur will play their first match in their new temporary home – Wembly stadium on Sunday. And the Spurs fierce attack will face a Gary Cahil-less and Cesc fabregas-less Chelsea due to red card suspensions. The shorthanded Blues will surely concede some goals here. So best leave Thibaut Courtois off your squad this week. Also – be sure to tune in for this match to watch angry Antonio Conte storming the touchlines. Fascinating stuff.

The player you should captain this week for some DOUBLE POINTS.

We’re riding this train until it crashes baby. Remember that bicycle kick Rooney scored against City for United back in the day? Yeah, expect three or four more of those when the Everton Pajama Boy Wonder returns to the Etihad IN THE BEST FORM OF HIS LIFE.