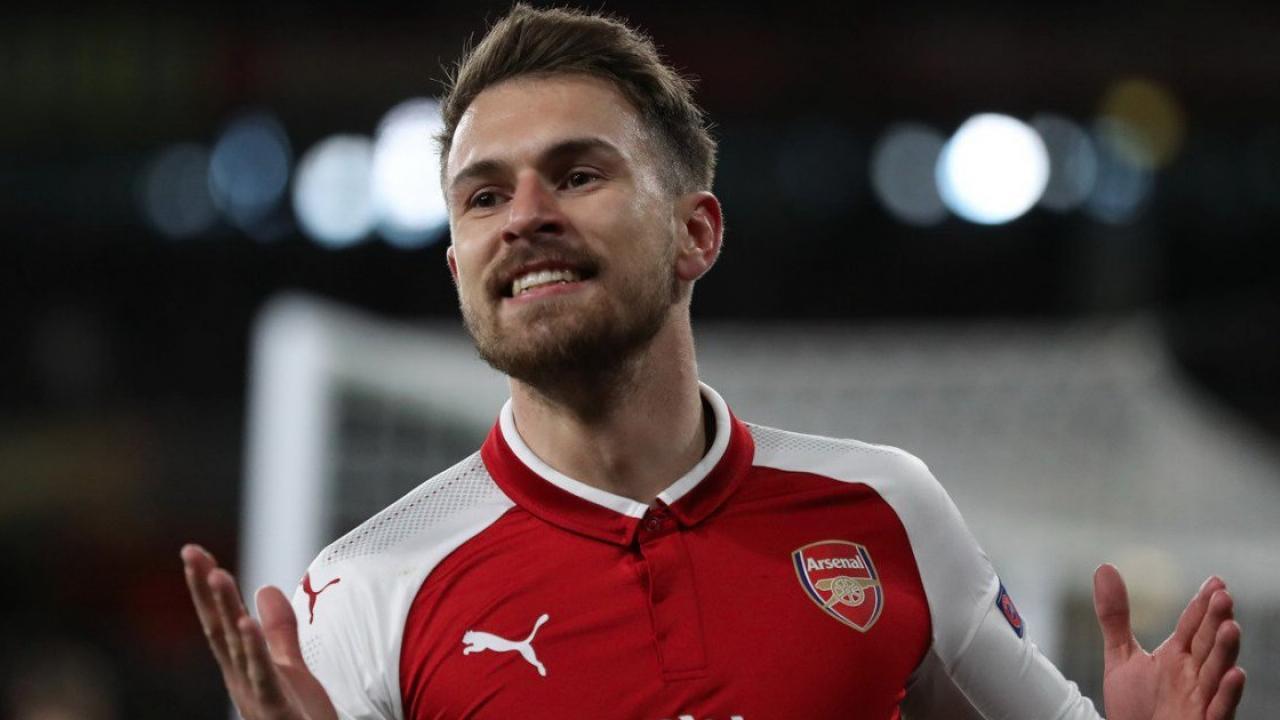 Gameweek 37 is upon us! It is crunch time for those chasing the league leaders! We got 12 teams with double action this week! Those 12 teams are: Swansea, Chelsea, Manchester City, Huddersfield, Arsenal, Manchester United, Tottenham, Southampton, Newcastle, West Ham, Leicester and Brighton. Wild Card? Free Hit? If you got it. Use it. Here we go - Here are 3 humans that could make all the difference:

Arsenal will surely send their manager off on a high note, right? Well, probably not, but we have a nice little feeling that Ramsey — who’s been soldiering under Wenger for 10 years now — will provide the goods in winnable matches against Burnley and Leicester.

Give yourself an even better reason to watch Tuesday’s relegation showdown between 17th-place Swansea and 18th-place Southampton by rolling with Swans midfielder Ki Sung-yueng.

Having been with Swansea since 2012, Ki fits the profile of a club hero, and we expect him to start both of Swansea's matches this week.

It’s West Brom and Newcastle this week for Tottenham, so any Spurs player is a safe bet to dominate in fantasy. However, we’re going to go with midfielder Moussa Sissoko as the ultimate sleeper.

Why? Because when nothing’s on the line, Sissoko typically excels. When Spurs host his former club Newcastle on Wednesday, we expect the Frenchman to have the game of his life, because that’s just the way he is.

Liverpool’s the only top six side without a double game week, and their only match is Sunday’s trip to Stamford Bridge to take on Chelsea. Factor in the midweek Champions League clash against Roma and there’s really no reason to have a Reds player in your starting XI. Just don't do it.

It’s been three straight matches with a goal for the Brazilian striker in the absence of the injured Sergio Aguero, and a double game week with home matches against 16th-placed Huddersfield and 14th-placed Brighton means that Jesus will probably be the most in-form striker on the planet when the World Cup rolls around.

We expect him to get three or four between now and Wednesday.

Enjoy the weekend matches - and the midweek matches! Turn on Swansea Southampton on Tuesday during your lunch break. Also it's an El Clasico weekend so we're obligated to mention it. Adios and enjoy your cinco de mayo.