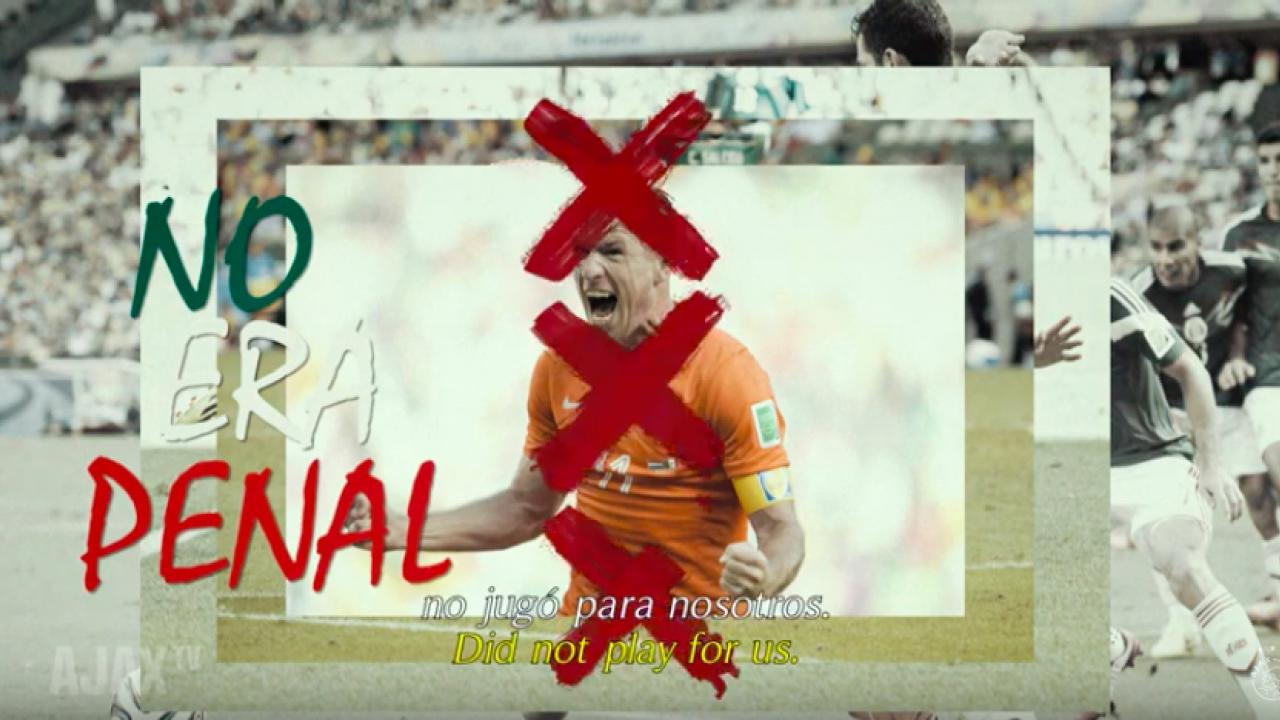 After selling 19-year-old field general Matthijs de Ligt to Juventus for nearly $85 million, Ajax immediately found a promising replacement in 21-year-old Mexican defender Edson Álvarez. The Dutch club paid América $17 million for his services, and it’s easy to imagine the versatile player excelling in the Eredivisie, much like Héctor Moreno dominated at PSV.

Sure, Álvarez isn’t the most promising young defender in the history of football (an accolade that some reserve for De Ligt), but the former América player didn’t make his El Tri debut at the age of 19 without good reason.

For proof of his technical quality and wide-range of ability, just look at his dominant performance in the 2018 Liga MX Apertura Final.

Álvarez is already receiving a warm welcome in Amsterdam, and having already gone through preseason training with América, the defender will be targeting a debut on July 27 in the Johan Cruyff Shield against Chucky Lozano’s PSV.

Despite making it to the semifinals of the Champions League and capturing a domestic double last season, Ajax’s 2019-20 Champions League campaign begins on Aug. 6 against PAOK in the third qualifying round.