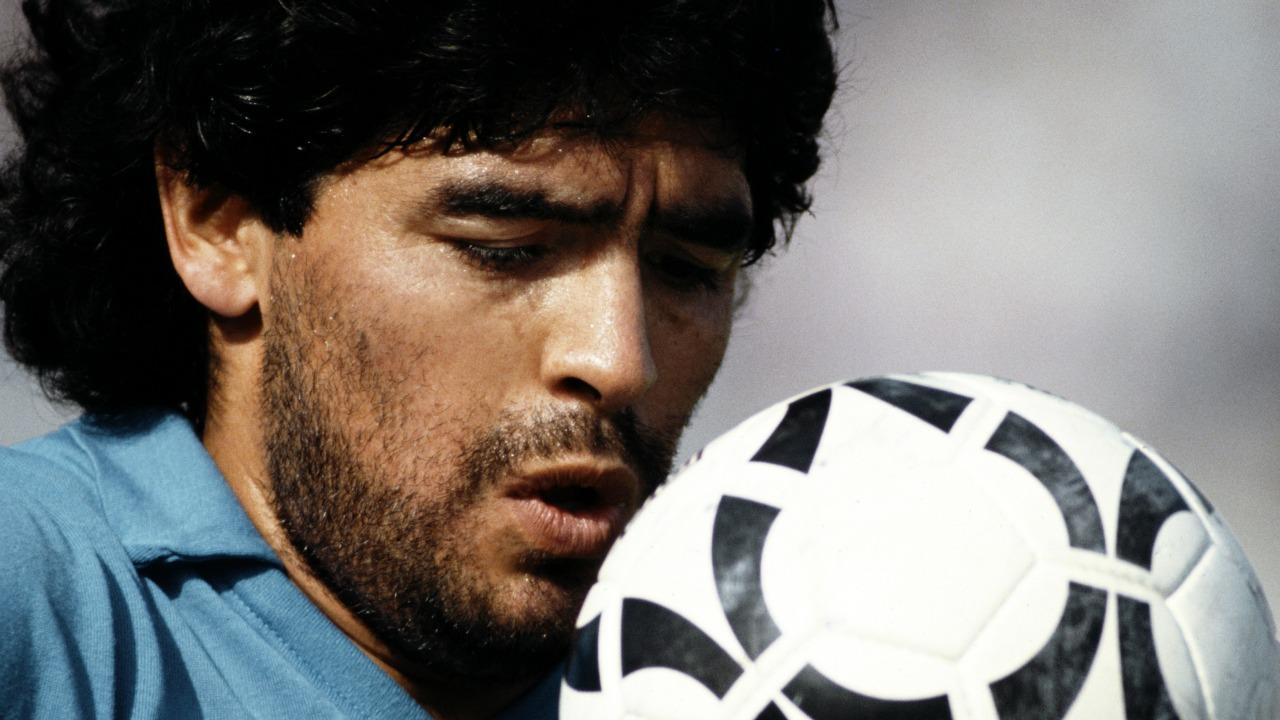 It’s Here: The Trailer For The New Diego Maradona Documentary Is Unreal

Ready? The “Diego Maradona” documentary is set to debut at the Cannes Film Festival before arriving in cinemas on June 14. Using over 500 hours of unseen footage from Maradona’s own archive, the film promises a stunningly personal look at the seven years he spent with Napoli in Italy’s Serie A.

The film, which is being produced by the award-winning team behind celebrated documentaries “Senna” and “Amy," promises to showcase the heights Maradona reached when leading Napoli to two Serie A titles, one Coppa Italia and the 1989 UEFA Cup, as well as documenting how “the magic faded” in Naples — including his cocaine use, which ultimately resulted in a 15-month ban and a disgraced exit from the club.