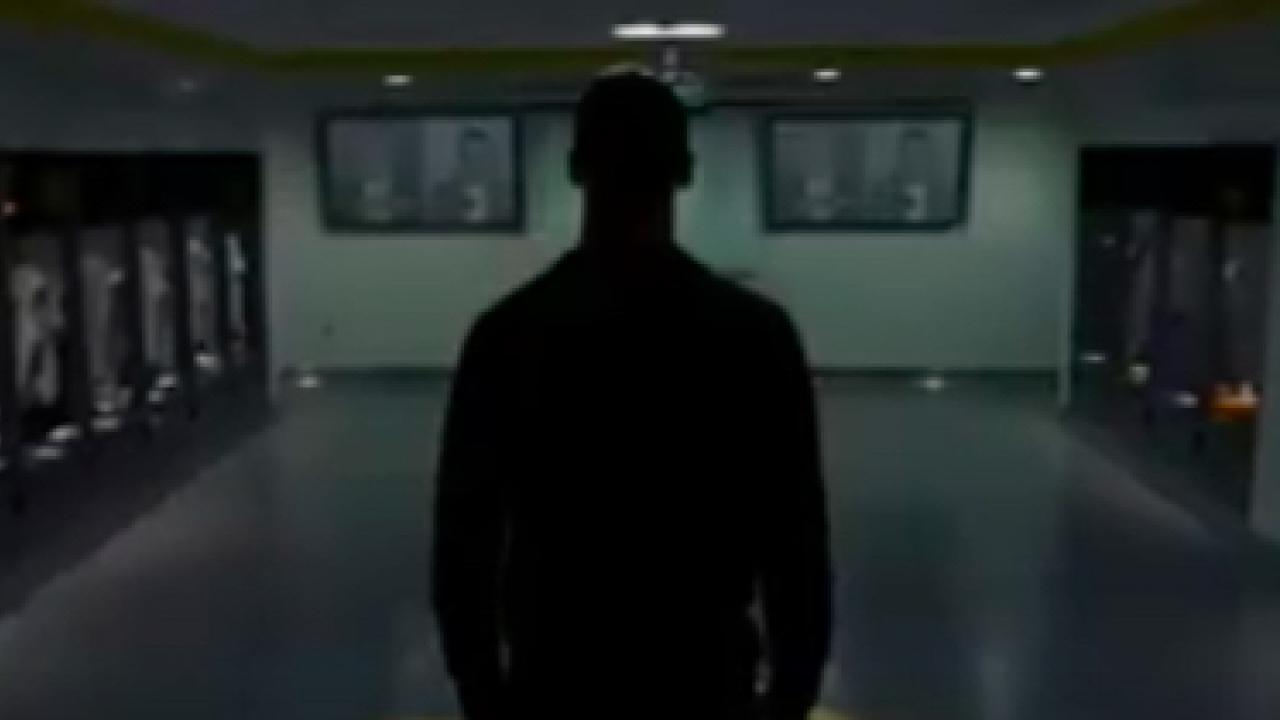 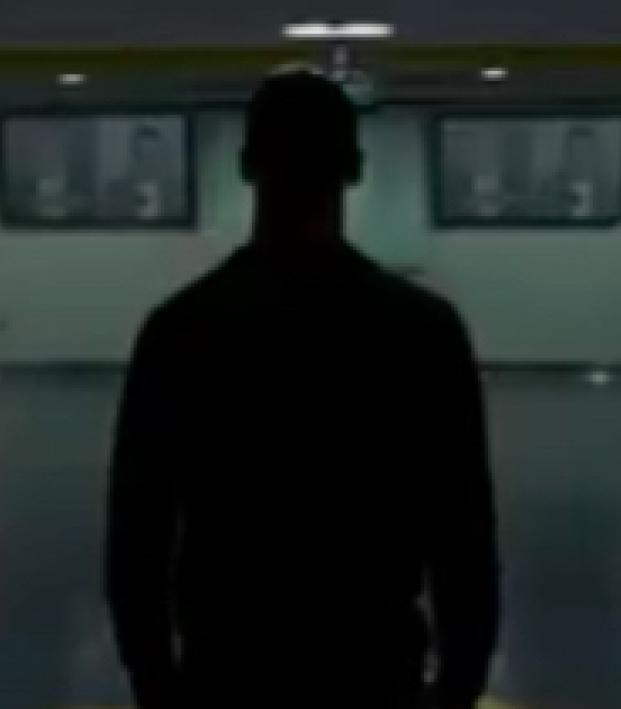 Connor Fleming December 17, 2018
We told you those AC Milan rumors were nothing but nonsense.

It’s official: Zlatan Ibrahimovic will not be joining AC Milan or some other European power come January — instead, the Swedish striker will focus entirely on the 2019 MLS season with the Los Angeles Galaxy.

“MLZ (Major League Zlatan) Im not done with you yet,” said Ibrahimovic on Twitter, putting to bed some rumors that the striker himself has continuously distanced himself from since the close of the regular season.

MLZ Im not done with you yet pic.twitter.com/1F68siOV16

Despite scoring 22 goals in 27 games for LA, the Galaxy failed to make the playoffs after a dramatic collapse against the Houston Dynamo on the final day of the regular season. Although Zlatan’s contract with the Galaxy went through 2019, the club’s struggles and his annual salary of just $1.5 million led to serious questions about his future in the league.

“For me to return, I want to be able to challenge for the trophy,” Ibrahimovic said. “I am not here for a vacation. I am here for the challenge. I want to feel I have a chance to be the best in MLS — my team, not me, because I am the best. I want to feel my team against the other ones. In the long term, I don’t know how it looks like. It is new for me — I am here six or seven months. But the club knows all my wishes and all my demands. It is up to them what they want. But they are positive and they have been very good to me. They have helped me and my family with whatever I need. Let’s say I am not worried.”

Ibrahimovic’s tweet confirms that the Galaxy have now accepted his “wishes” and “demands,” and it’s rumored — although not yet confirmed — that one of those wishes was a dramatic increase in his salary, making him a Designated Player for Los Angeles in 2019.

With regards to improving the quality of the five-time MLS Cup champions, the Galaxy recently unveiled Dennis te Kloese as the new general manager/head of soccer operations. The Dutchman has worked extensively for Mexico’s national teams and Chivas de Guadalajara, as well as three years with Chivas USA in MLS.

Part of getting Ibrahimovic a new deal coincides with Te Kloese’s mission of jettisoning the deadweight in Los Angeles, most notably El Tri star Giovani dos Santos. Dos Santos made $6 million last year despite only scoring three goals in 14 games.

The Galaxy are currently without a manager, but it’s rumored that former Portland Timbers coach Caleb Porter will be unveiled shortly.