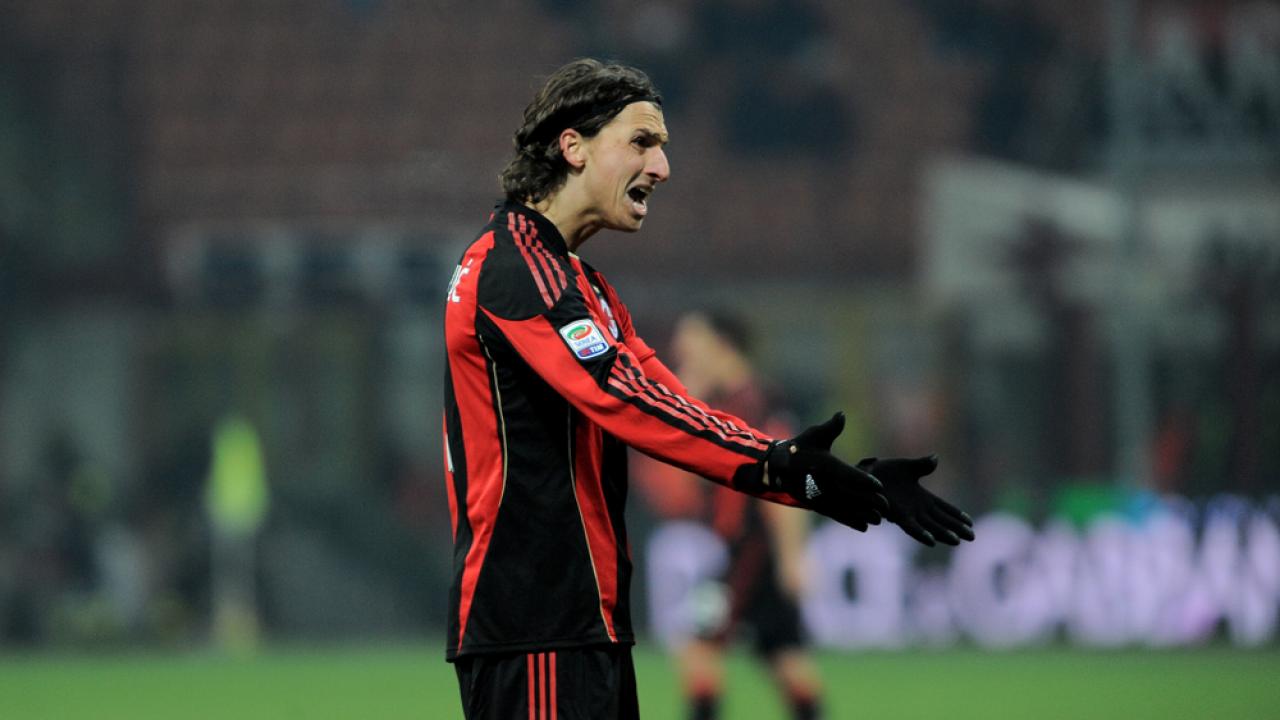 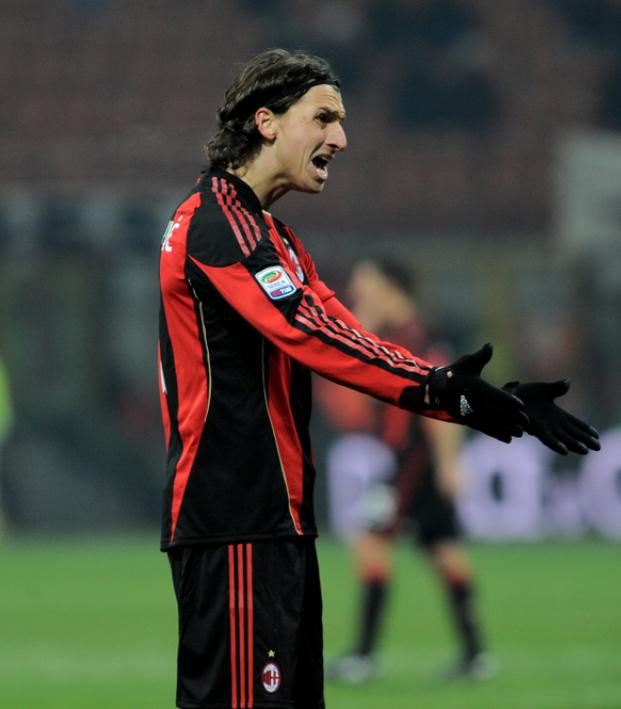 There's Something Fishy About These Zlatan To AC Milan Rumors

At the age of 37, Zlatan Ibrahimović's days as a professional footballer are numbered. But after scoring 22 goals in his first 27 appearances in Major League Soccer, the big Swede has reminded the world — and most importantly, himself — of his devastating return to power following his serious knee injury in April of 2017.

With the clock ticking on his career and given his partiality to a nomadic life, it’s not a surprise that Ibrahimović has been heavily linked with a potential loan back to Europe — something that Wayne Rooney, four years his junior, dispelled immediately following D.C. United’s playoff elimination.

With two years (and the potential for a third) remaining on his contract, the Englishman says he doesn’t “think it’d be right for me to fly back and forth to play on loan with another.”

However, Zlatan said the same thing earlier this month: “If I belong to Galaxy, I am a Galaxy player. I don’t go abroad and do these things — loan and this … I don’t need that. I mean if I belong to one club, I stay in one club. I focus on that club and I give all my attention to that club, so that is not in my mind.”

And yet Tuesday, the MLS rumor mill went into overdrive with news of Ibrahimović’s impending move back to former club AC Milan. The LA Galaxy star will reportedly join Milan in January for six months, $2.28 million and the option of a yearlong extension.

“Ibrahimovic is very close to Milan, that is a fact,” said Milan sporting director Leonardo. “Now is not the moment but it is more than a thought, he has special qualities, is a battler and motivates people on and off the pitch.”

This is being reported by Bleacher Report, picked up from MARCA, as taken from a bit of “Paper talk” in Calcio Mercato, going all the way back to Tuesday's edition of La Gazzetta dello Sport.

Fine. Whatever. That’s how these things work.

Except the report in Calcio Mercato simply has things wrong: “Zlatan Ibrahimović wants to join AC Milan in the January transfer window. The LA Galaxy star will see his contract expire at the end of December and according to the Milan-based paper, Zlatan is only waiting for Leonardo to call him to offer him to return to the San Siro.”

There are two glaring mistakes here: (1) Zlatan waits for no phone call. As he said after being unveiled in LA, “Galaxy was the team, and I chose them. They didn’t need to choose me. I chose them,” and (2) This is just poor research — Zlatan signed a two-year deal with LA for $1.5 million per season. He’s contracted with the club through the 2019 campaign.

This seems to be grating with LA Galaxy technical director Jovan Kirovski, who recently said, “Ibrahimovic is a fantastic player both for us and for the whole of MLS. He’s the best player to have come to (MLS). … He always wants to win and score. Ibrahimovic’s contract isn’t expiring, he still has a year on his contract with us. We want him to be happy in our team and we are working to ensure that he can continue playing for the Galaxy.

“He’s a special player, unique for us. To score so many goals and provide so many assists at his age, after the injury at Manchester United, is incredible. There are many excellent players, but no one is like him.”

And so while there’s the precedent of Ibrahimovic and Manchester United agreeing to terminate the player’s contract four months before its expiration to facilitate his move to MLS, the situation here is completely different.

With Romelu Lukaku, Anthony Martial, Marcus Rashford and Alexis Sanchez, a still-recovering Ibrahimovic was no longer a part of Jose Mourinho’s plans for the remainder of the 2017-18 season.

Ibrahimović was the 2018 MLS Newcomer of the Year, scored the 2018 AT&T Goal of the Year, lifted a very poor Galaxy side to the cusp of the playoffs and gave the league its most mainstream coverage since the days of David Beckham.

This @Ibra_official screamer in the LA derby has been named @MLS Goal of the Year.#OnThisDay six years ago he scored one of the most iconic - his FIFA Puskas Award-winning 30-yard bicycle kick for @svenskfotboll vs
https://t.co/XrGF3Jnyglpic.twitter.com/CHTLDeBa90

It’s not just Galaxy owner Philip Anschutz that wants to keep Ibra around, it’s every owner in MLS.

On the Milan side, the club already has Gonzalo Higuaín, but there’s a sense that too much pressure has already been put on the development of 20-year-old Patrick Cutrone, the darling of Milan’s youth system. In that sense, Ibra would provide excellent cover up top, but with long-term injuries to Lucas Biglia and Giacomo Bonaventura in midfield, a move for Chelsea’s Cesc Fabregas makes a lot more sense.

Regardless, we just want to see Ibra playing ball. This man wasn’t made to be selling teeth whitening products.