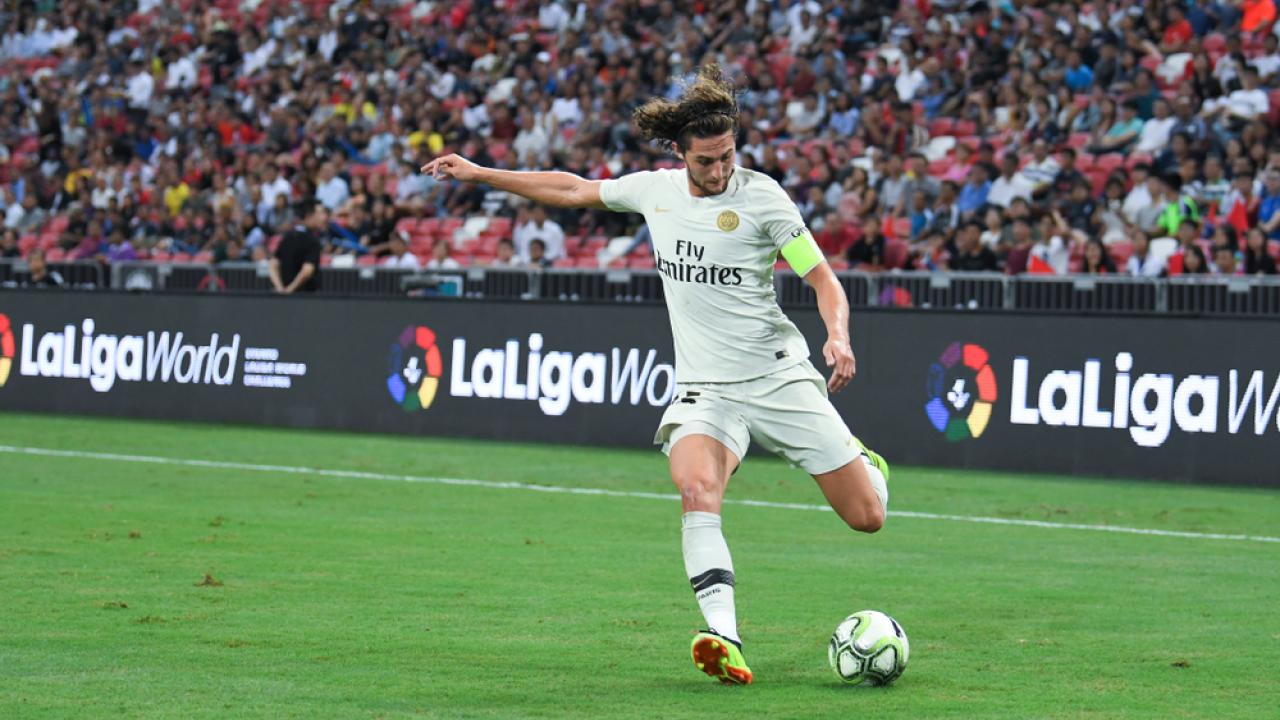 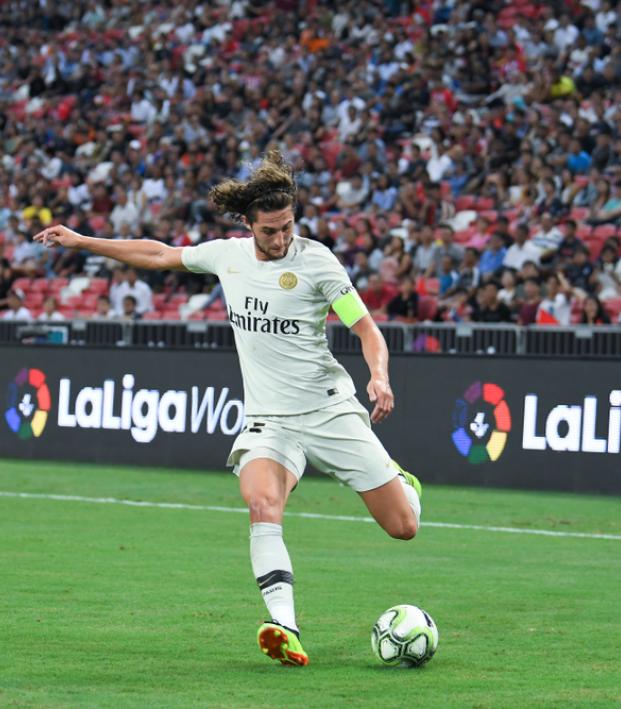 PSG Can Afford Almost Anything, But The Implosion Of Its Midfield Is A Total Disaster

Connor Fleming November 20, 2018
It’s not cool to talk about midfielders or give them awards, but what is PSG thinking?

When it comes to transfer rumors and Paris Saint-Germain, you never get further than the superstar front three of Neymar, Kylian Mbappe and Edinson Cavani.

Both Neymar and Mbappe have long been touted as the future face of Real Madrid (Mbappe’s already denied Los Blancos once), while a PSG lineup shuffle with the 19-year-old leading the line and the Brazilian tucked behind has also led to rumors of an impending Cavani exit (again, Real being the rumored destination).

It’s all just smoke and mirrors, and no one’s really got a clue.

However, there’s a concrete development in Paris that’s extremely damning for the club, especially when countenancing PSG’s last two exits from the Champions League — the infamous 6-5 aggregate defeat to Barcelona in 2016-17 and last year’s 5-2 hammering by Real — the midfield isn’t at the level of its elite European rivals.

PSG’s own desire to reinforce that area of the park was revealed Tuesday with reports of the French club’s $102 million summer offer for Ivan Rakitic — one that was rebuffed by Barcelona manager Ernesto Valverde with a promise to the Croatian that he would play every game this season.

Now, Barcelona’s reportedly causing PSG more hell in the form of Adrien Rabiot’s future. The PSG youth product has continued to turn down offers of a contract extension at the Parc des Princes, although the 23-year-old is now arguably more important to the side than midfield partner Marco Verratti.

According to Mundo Deportivo, Rabiot has now agreed to join Barcelona following the end of his PSG contract this summer. This would be a remarkable free transfer for the Catalan giants, but it’s one that has every indication of actually happening. It’s not exactly been a secret over the last few months.

And then there’s the curious case of 22-year-old Argentine Giovani Lo Celso. Lo Celso joined Real Betis on loan from PSG this summer, and he’s been a revelation in Spain. During Betis’ rip-roaring 4-3 victory over Barcelona on Nov. 11, Lo Celso flourished and scored the club’s third. It makes you wonder if Barca’s targeting the wrong PSG man …

After the match, Betis president Jose Miguel Lopez revealed: “It is very clear that Lo Celso is going to stay at Betis. We are convinced. We were convinced throughout the summer. He was our option No. 1 and is proving that he is the player we believed. There is a mandatory purchase option for €25 million if we enter Europe. And if not, it is optional for us and mandatory for PSG, if we carry it out.”

Forget the potential disaster of losing one of its star front three, PSG’s on the verge of losing two of the most promising midfielders in Europe.

The only good news for the club is that the state of Qatar doesn’t give a rat’s ass about Financial Fair Play and will probably spend $1 billion on replacing them. What a way to run a club.