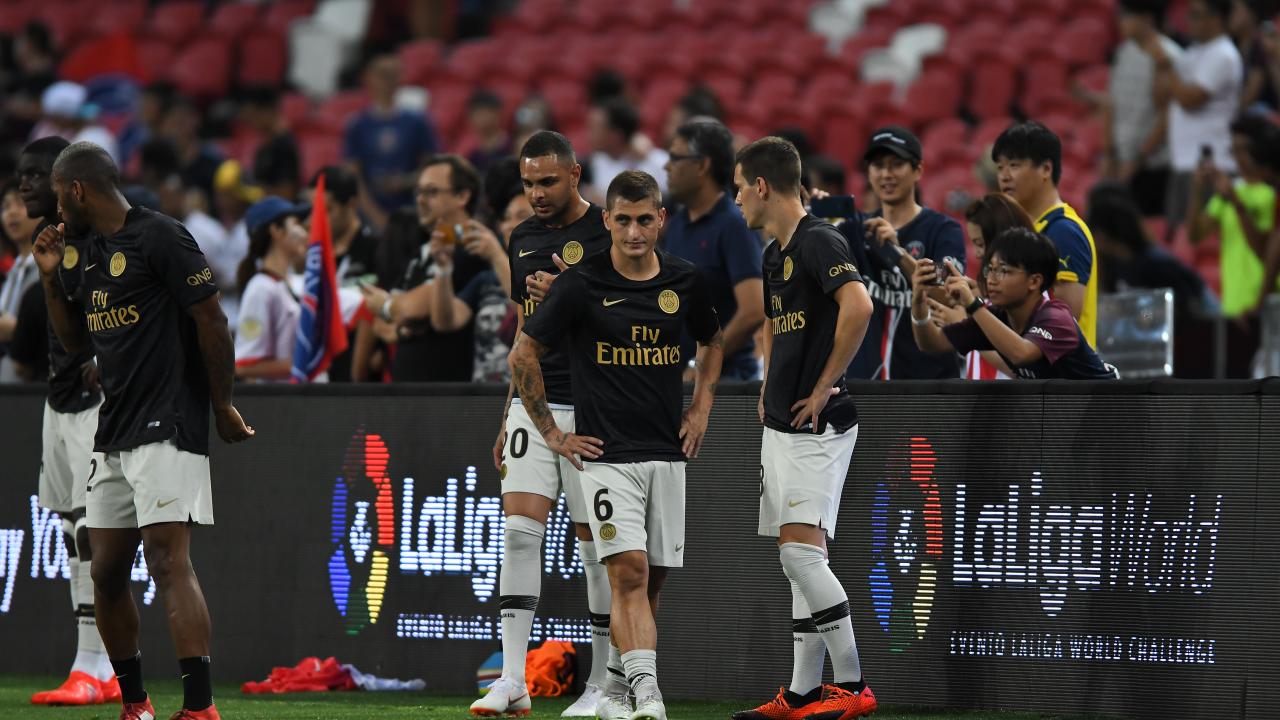 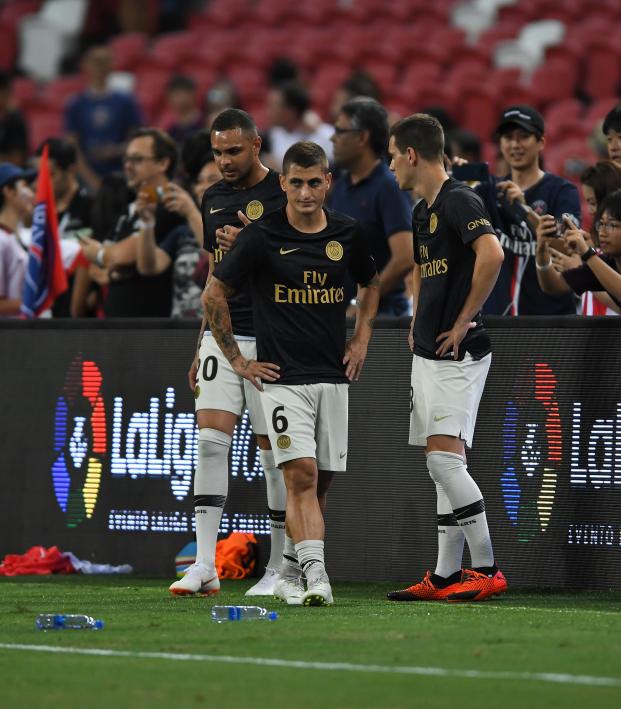 There are few crimes more easily avoidable than drunk driving. Getting drunk is never a necessity, and while I have no problem with those who do, finding a designated driver or paying for a ride is so simple these days with the proliferation of ride-sharing apps like Uber and Lyft.

And yet, professional footballers are constantly getting caught driving drunk. Last year it was Wayne Rooney; last month it was Hugo Lloris.

Earlier this week, late Tuesday night and into Wednesday morning, PSG and Italy midfielder Marco Verratti was arrested for drunk driving, caught behind the wheel with a blood-alcohol level double the legal limit, according to L’Equipe.

Normally when a player is arrested for any reason — let alone one that puts lives at risk — a club will suspend the player, at least temporarily until the facts can be learned.

Marco Verratti was back in the starting lineup for PSG on Friday for a clash with Lille, currently the only club within 10 points of PSG in the Ligue 1 standings.

Apparently winning is more important to PSG than its players following the law. The sad thing is, PSG could lose this match 100-0 and still win the league with ease.

Maybe this shouldn’t be surprising from a club that has put winning above everything else, including Financial Fair Play. Reports surfaced this week that nearly two billion euros have been injected into the club through fraudulent means, with UEFA president Michel Platino and FIFA president Gianni Infantino possibly in on the cover-up to keep PSG in the Champions League.

Soccer, for all its beauty, can really suck sometimes.