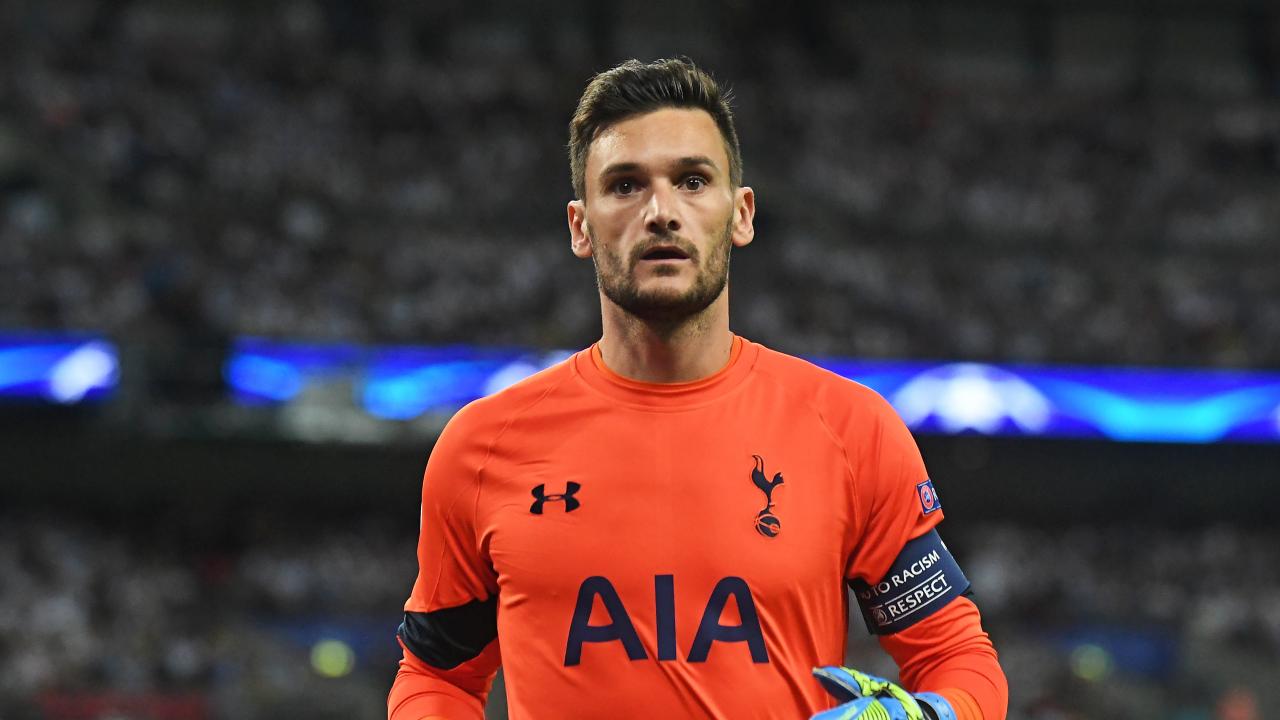 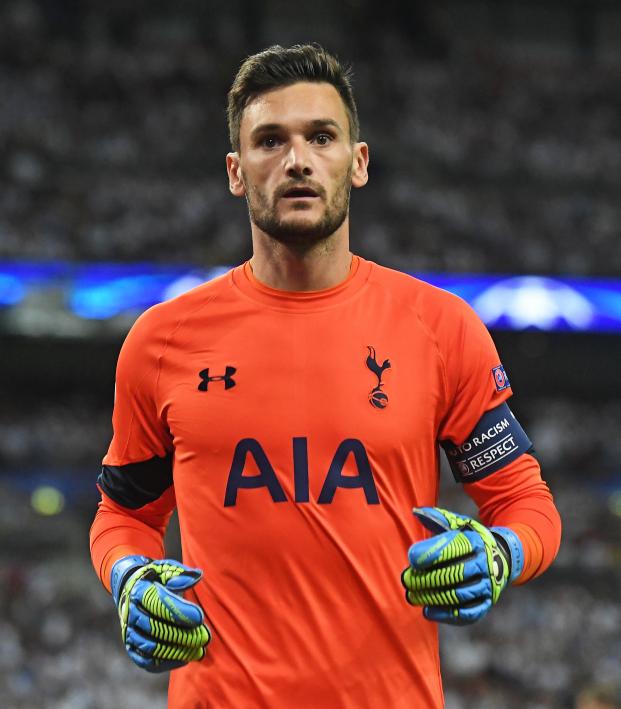 Hannah Lichtenstein September 12, 2018
The World Cup winner and Tottenham captain was arrested after his Porsche was seen swerving through the streets of London on August 24.

Goalkeeper Hugo Lloris was reminded the hard way that fame and fortune does not make you immune to the law.

The Frenchman, who captained his country to World Cup victory this summer, pleaded guilty to a drunk-driving charge on Wednesday. He will have to pay a $65,000 fine and is banned from getting behind the wheel for 20 months.

Lloris was stopped by police in the early hours of the morning a few weeks ago after his Porsche Panamera was seen veering toward parked vehicles, running a red light and driving 15 mph in a 30 mph zone. Police had to help the inebriated shotstopper out of the driver’s seat upon pulling him over and it was discovered there was vomit in the vehicle.

After being administered a breathalyzer, it was determined that Lloris’ sample contained 80 micrograms of alcohol per 100 milliliters. The legal limit in England is 35 micrograms.

Thankfully, no one was hurt. He spent the night in jail and on Wednesday appeared in court where he admitted his wrongdoings and faced sentencing.

Likely because of the Hugo Lloris DUI, the 31-year-old did not make the squad for Tottenham’s most recent trip to Watford on September 2 nor was he called up for France’s games this past week against Germany and the Netherlands.