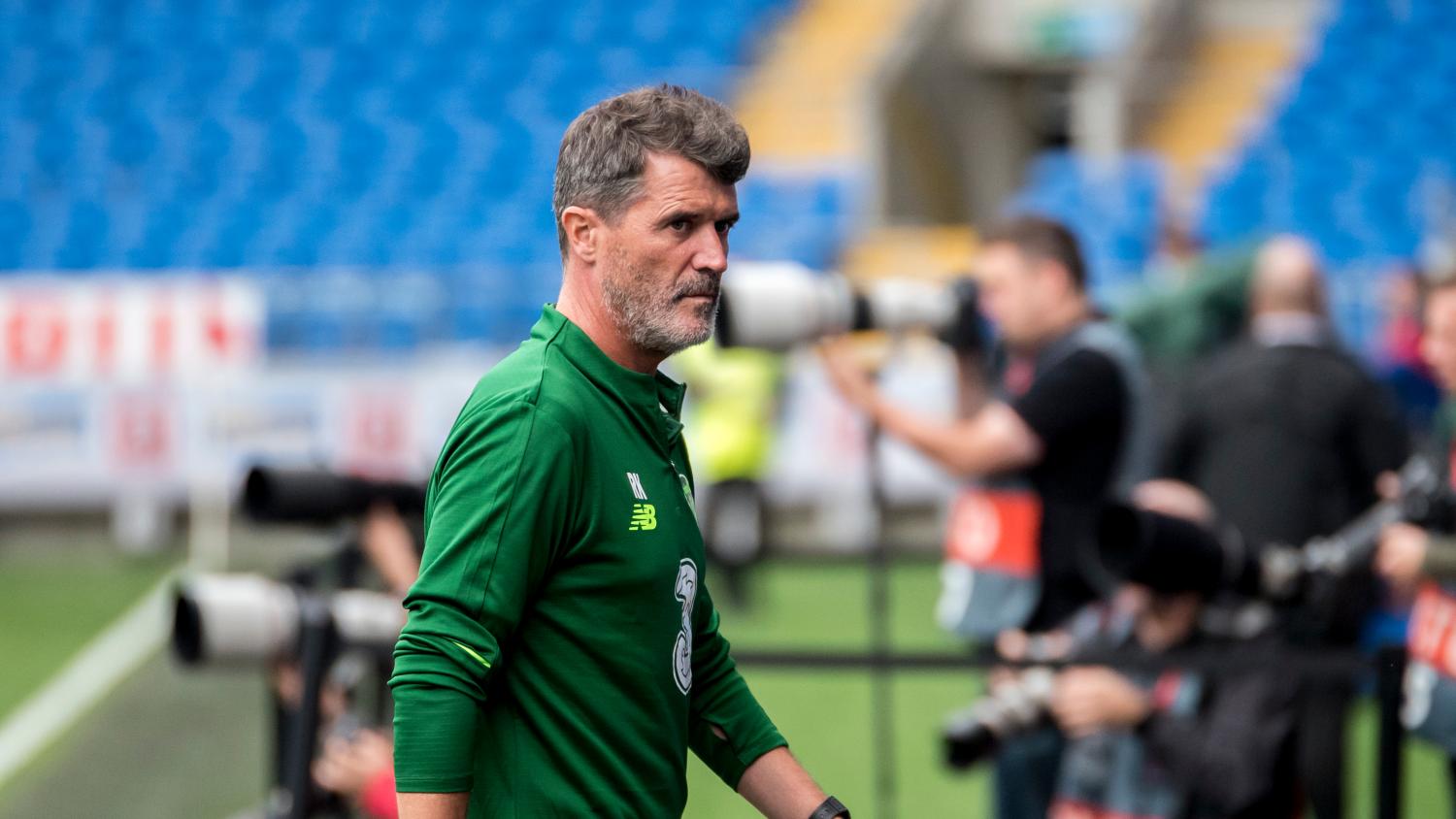 The fiery Irishman is back to his angry best.
Shutterstock

Roy Keane and aggression are two words that are perfect together. The tough midfielder was one of the toughest players to play the game, and he expects the same amount of toughness from his players.

His move into management saw initial success at Sunderland as he oversaw the Black Cats' promotion from the Championship to the Premier League. That has been the pinnacle of his managerial career, as a failed stint at Ipswich Town followed his spell at Sunderland as well as a short-lived period as Aston Villa’s assistant manager.

Keane has been an assistant manager to Martin O’Neill for the Ireland national team for nearly five years, but much like his playing career, it hasn’t been without controversy.

Recently, there were reports of a bust-up between Cardiff City’s Irish midfielder Harry Arter and Keane, and based off of a YouTube video, it seems that there really is some truth to it all.

Arter made himself unavailable for selection for the Irish national team’s matches against Wales and Poland, with O’Neill admitting that the fallout with Roy Keane “might be part of the reason.”

That was just over a week ago, and now an audio clip from Irish defender Stephen Ward suggests that it wasn’t just Arter that Roy Keane gave the hairdryer treatment to, but Jon Walters as well.

Take a listen to hear what went down, according to Ward. How true it is, noone really knows, but it would appear this version of events is quite consistent with everything happening within the Irish team at the moment.