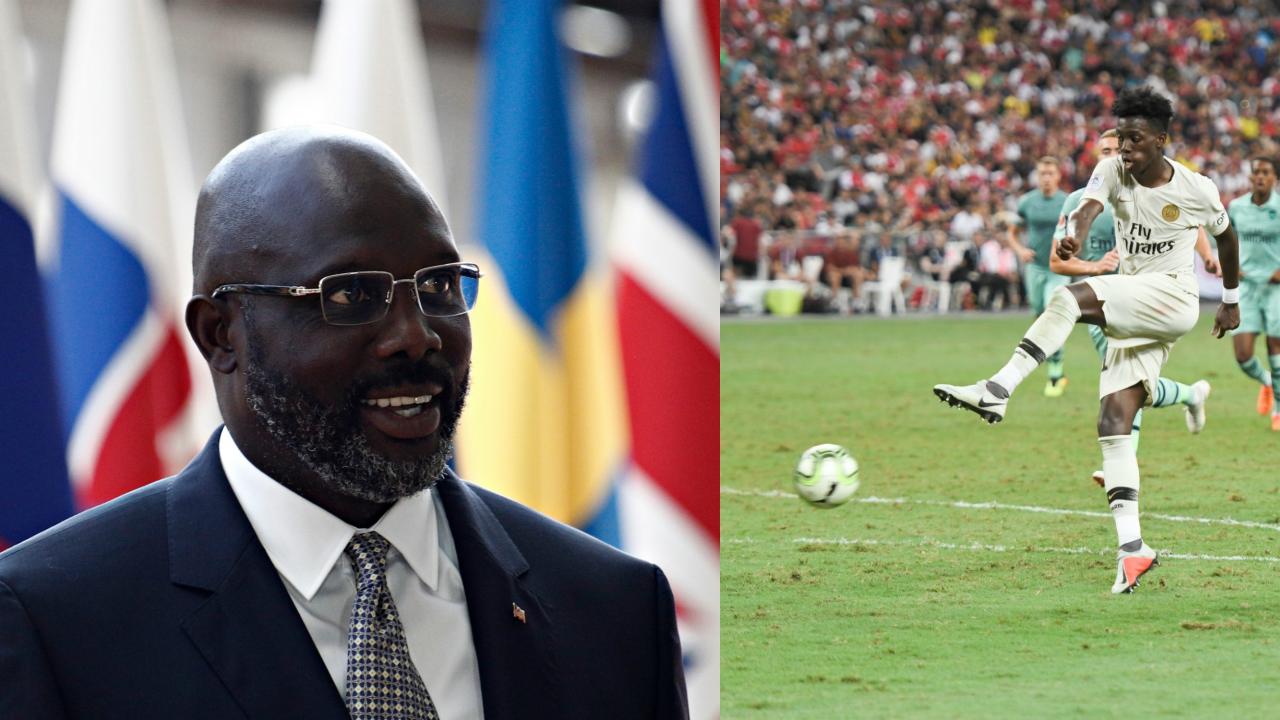 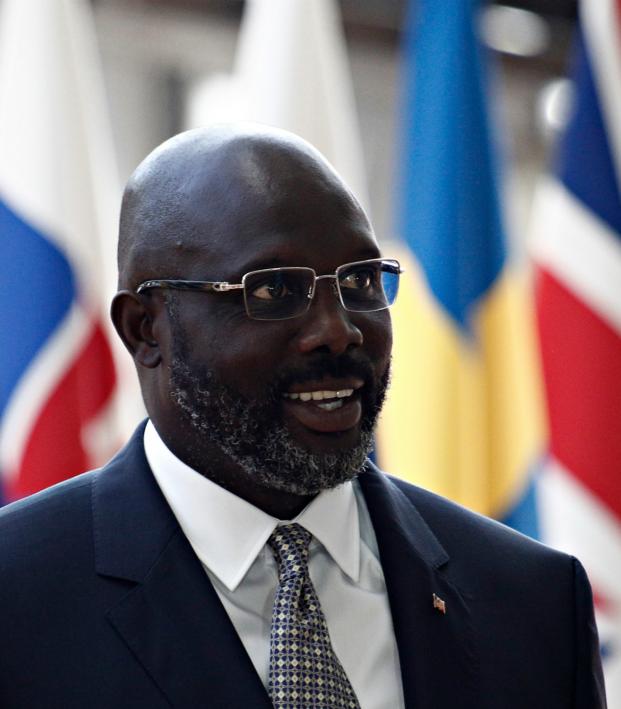 The first African player to win the Ballon d’or. A successful run for the Liberian presidential candidacy. George Weah has shown time after time that he can do it all.

The Liberian legend proved yet again that he is no ordinary man when he featured for his home country in a friendly against Nigeria on Tuesday at the ripe old age of 51. Weah played a respectable 79 minutes in his side’s 2-1 loss and was honored after the game in a ceremony to retire his No. 14 jersey. He scored 22 goals in 60 appearances during his international career.

A proud day for the former AC Milan man in itself no doubt made even more special by the fact that his 18-year-old son Tim was on the other side of the globe getting ready to suit up for his own national team.

The younger Weah, who was born in New York, is slowly becoming a staple in a bright USMNT side. Tim Weah plays his club football for PSG alongside Neymar and Kylian Mbappé and has made two appearances so far this season for the Parisian team. He has already notched his first goal, getting on the board in PSG’s 3-0 debut win. It is the first time a father and son have played international soccer on the same day for two different national teams.

Though his father’s national team could not get a win on the day, Tim Weah and the U.S. men did come out on the right end of a 1-0 result over rival Mexico. The 18-year-old played 89 minutes on the wing in the victory in Nashville, Tennessee.

The footballing genes run strong with these two. Who knows, Tim could have a 30-plus year career ahead of him considering the legs and stamina his middle-aged father still has.