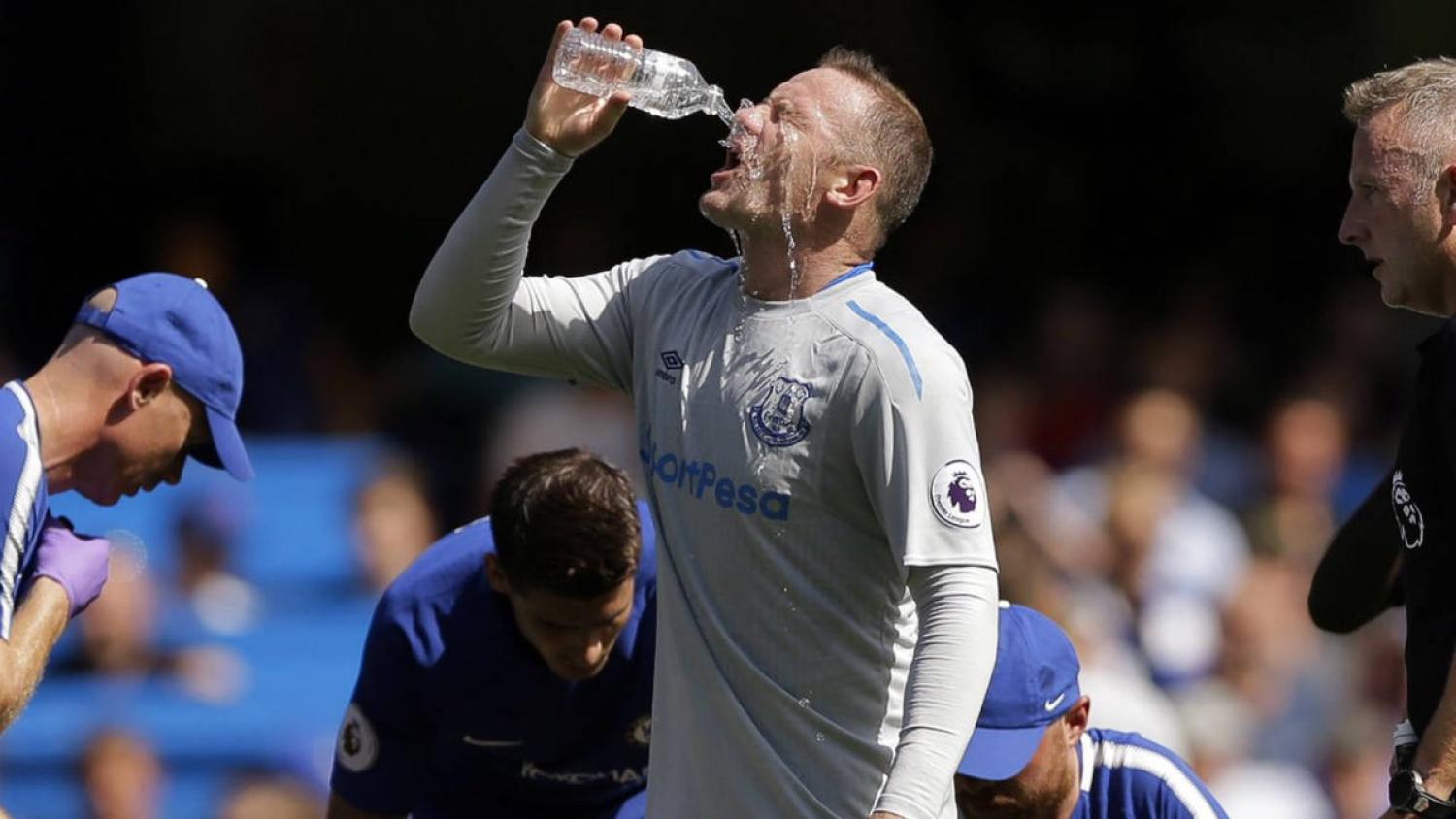 Wayne Rooney was charged with drunk driving early Friday morning. Police stopped England and Manchester United’s all-time leading scorer around 2 a.m. in Wilmslow, Cheshire, south of Manchester about six miles from his home. Rooney was released on bail and will appear in court on Sept. 18.

Police statement on Wayne Rooney's arrest says he was stopped in Wilmslow at 2am.

Will appear at Stockport magistrates court on 18 Sept pic.twitter.com/A5LUesryaQ

The Everton player, who recently retired from international footbal and England's captainship, was reportedly driving home a 29-year-old woman.

Rooney could be banned from driving for six months if convicted, and could even face jail time.

Last November, Rooney was criticized for staying out until 4:30 a.m. after England defeated Scotland in a World Cup qualifier. Rooney rejoined the club of his youth, Everton, this season after a long, decorated career with Manchester United.