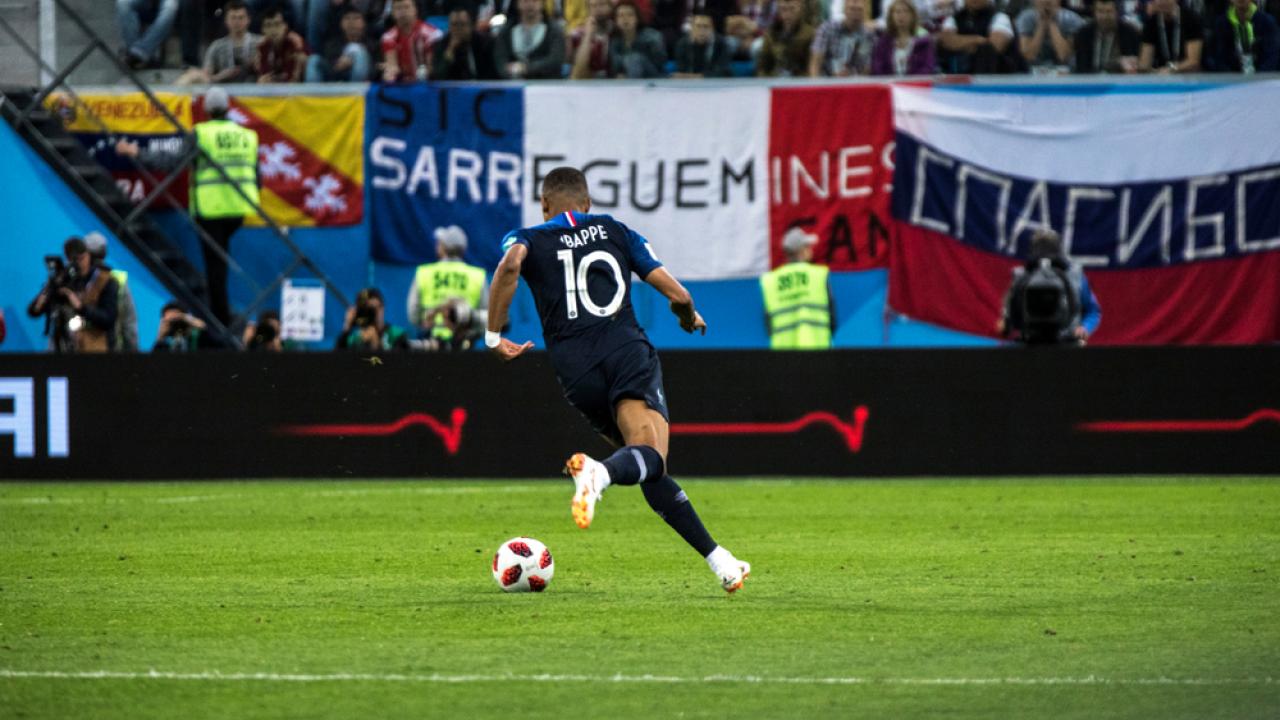 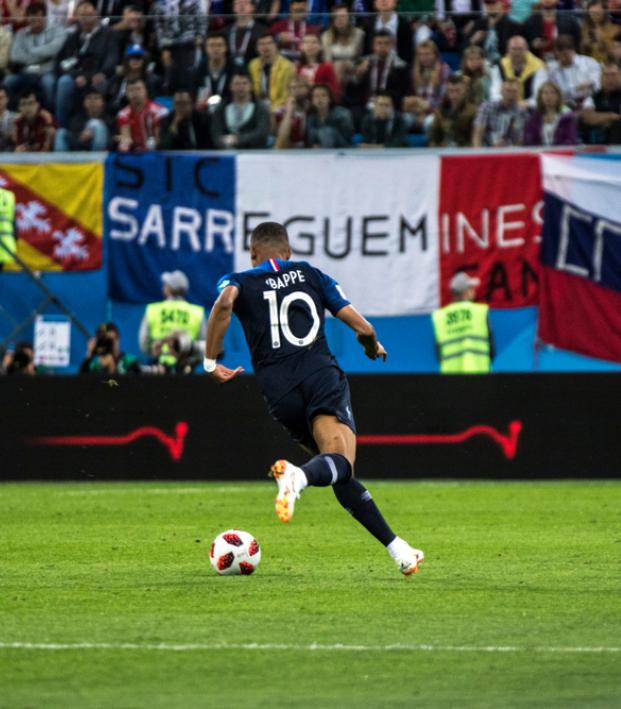 Connor Fleming November 20, 2018
With PSG-Liverpool looming next Wednesday, this is terrible news for the Parisians.

Tuesday's blockbuster friendly between France and Uruguay (a World Cup quarterfinal rematch) at the Stade de France was supposed to be a chummy occasion, as evidenced by Antoine Griezmann’s half-and-half boots. However, the match was marred by a gruesome-looking, albeit totally accidental, shoulder injury to Kylian Mbappe.

The 19-year-old phenomenon came off following the injury and then attempted to resume playing, but he ultimately succumbed to a substitution in the 36th minute.

This is hugely worrying for PSG, which also saw Neymar subbed off early in Brazil's friendly against Cameroon on Tuesday. All four clubs in UEFA Champions League Group C have a legitimate chance at qualifying for the Round of 16, but it’ll ultimately be only two from Napoli, Liverpool, PSG and Red Star Belgrade.

On Wednesday, Nov. 28, PSG hosts Liverpool in a massive match with Napoli expected to defeat Red Star in Naples (although that’s no given). On the final match day, Tuesday, Dec. 11, Liverpool hosts Napoli while PSG makes the hellish trip to Belgrade.

If it’s an injury like the one Mohamed Salah suffered in the Champions League final, then Mbappe will miss both of those matches.