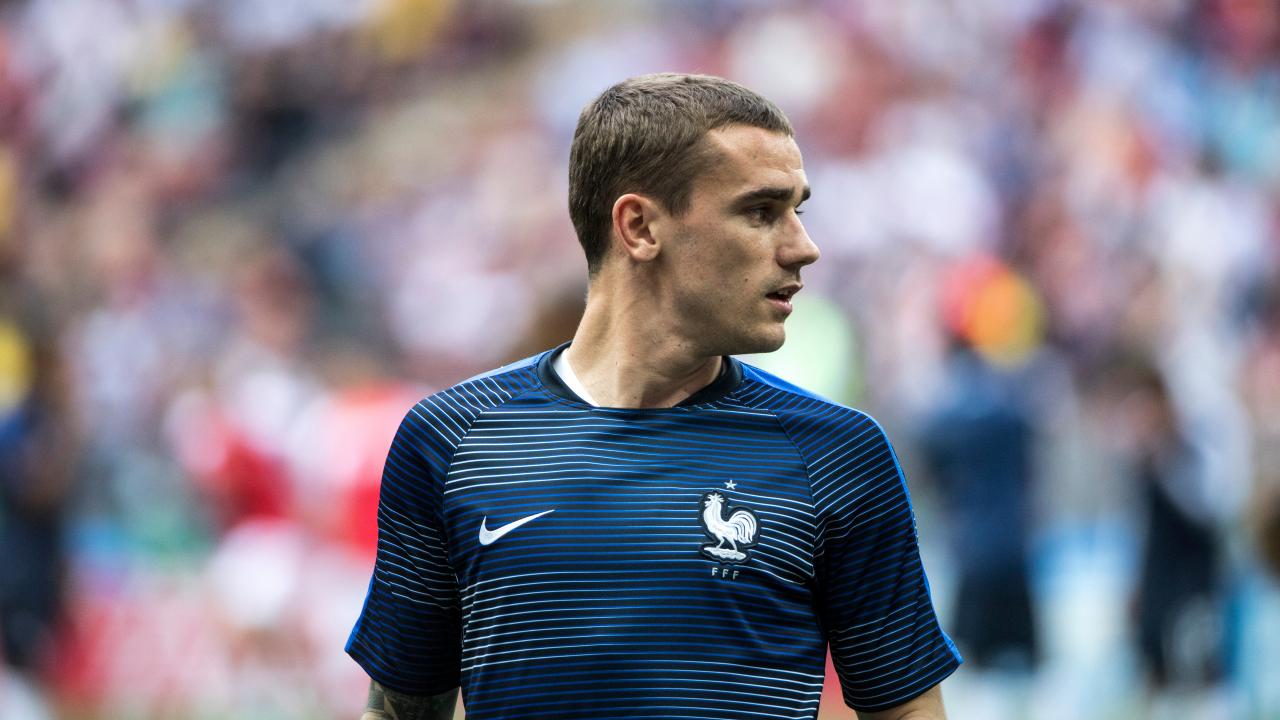 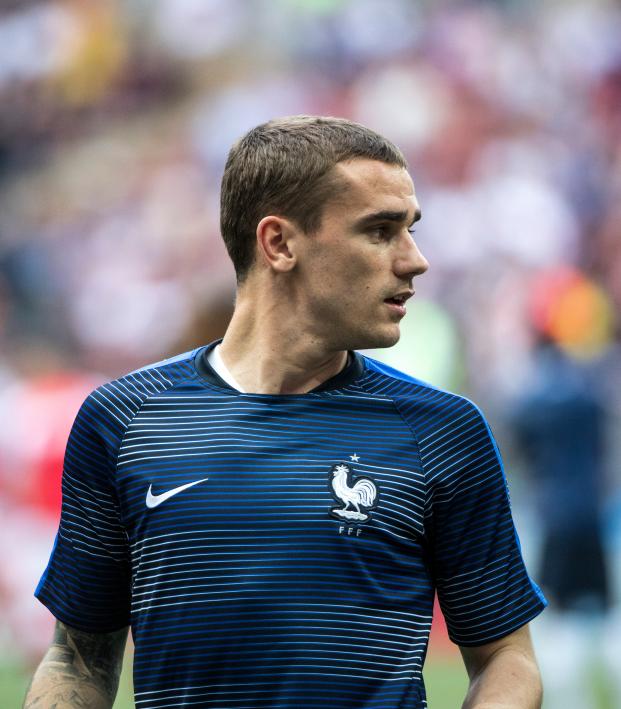 These Antoine Griezmann Boots Might Be My Favorite Thing Ever

France’s international break was a little disappointing from a competitive standpoint. The World Cup champions lost to the Netherlands and missed out on a chance to be in the UEFA Nations league finals next summer.

But it wasn’t totally a lost cause because of these boots Antoine Griezmann laced up to play against Uruguay in a friendly on Tuesday.

Griezmann has a long love affair with Uruguayan football, dating back to when he played at Real Sociedad with Uruguay international Carlos Bueno. One of the Frenchman’s best friends at Atletico Madrid is Uruguay captain Diego Godin, who is the godfather to Griezmann’s daughter.

When France and Uruguay played at the World Cup this summer, Griezmann scored the second in a 2-0 win for Les Bleus but refused to celebrate. That might have been in part due to the howler nature of the goal, but he also explained his affinity toward all things Uruguayan.

“I have great respect for them; I had friends and teammates on the other side,” Griezmann said at the time. “I did not want to celebrate out of respect.”

So ahead of France and Uruguay’s friendly on Tuesday at the Stade de France, Griezmann unveiled one of the coolest soccer-cleat designs we’ve ever seen.

“Special pair for a special game for me,” the translated tweet reads.

You’ll notice the bulbs with straws on each boot to show off Griezmann’s love for mate, a drink popular in South America that has become a favorite of Griezman. I wish I was as good as Griezmann so I could get some boots with Dr. Pepper cans on them.

As great as these boots are, not everyone is happy about them. Namely, Barcelona rival Luis Suarez, who belongs to the Roy Keane school of showing no mercy to your opponents.

“However much he says that he is half-Uruguayan, he is French and he does not know what it feels like to be Uruguayan,” Suarez said. “He doesn’t know the sacrifices we made to triumph in football with the few of us there are. He has his customs and his Uruguayan accent, but we feel differently.”

Clearly Suarez doesn’t feel Griezmann understands garra charrua. But one thing the Frenchman has that the Uruguayan doesn’t: a World Cup trophy.

And some baller cleats.