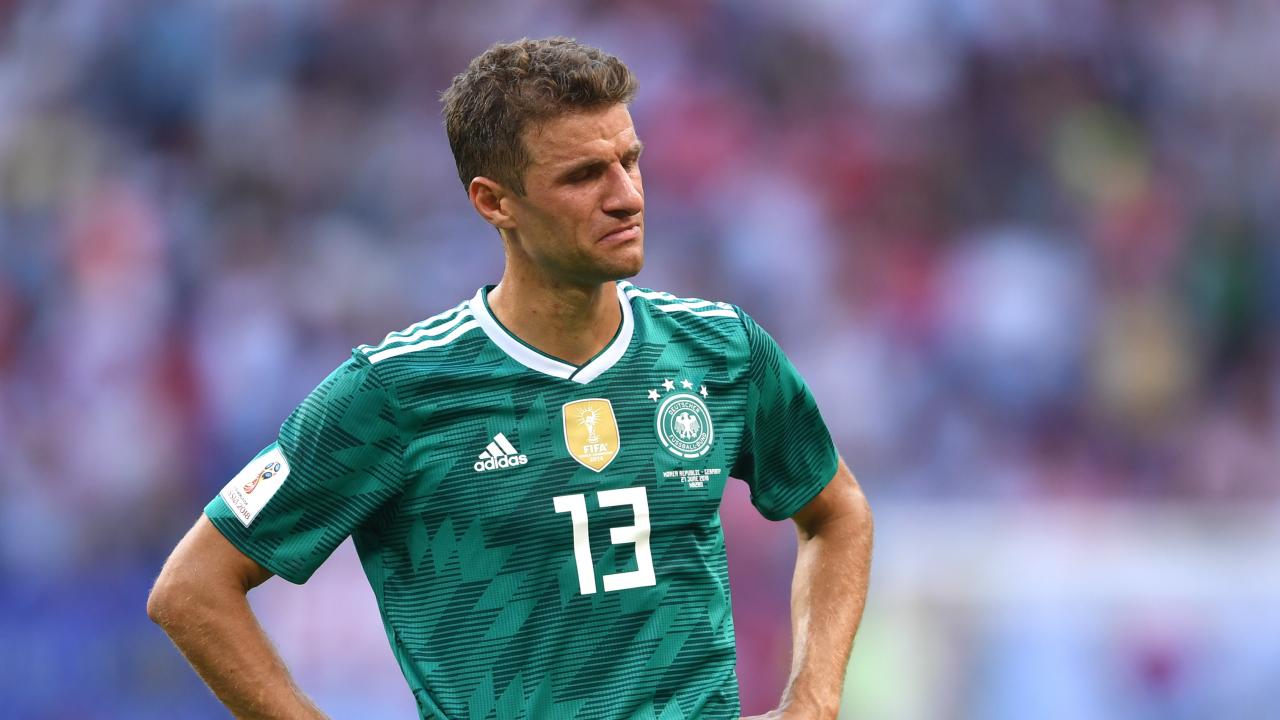 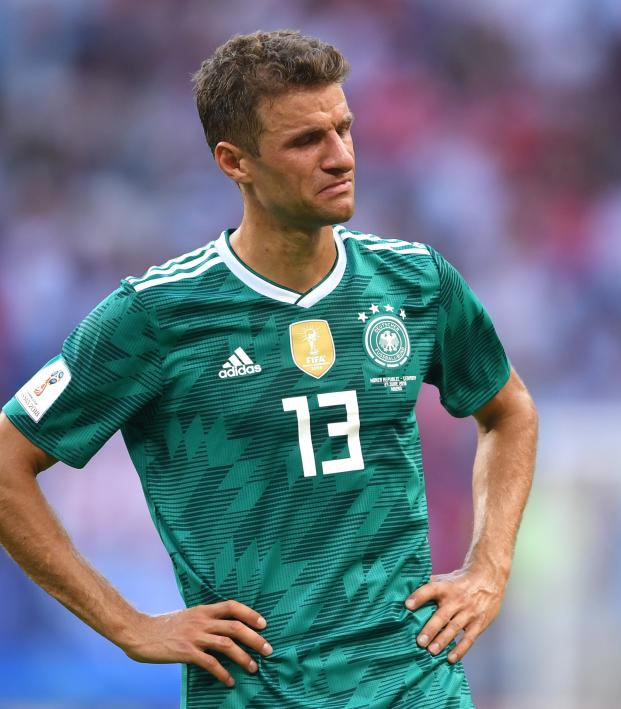 Connor Fleming November 19, 2018
It’s only fitting that Germany threw away a two-goal lead against the Netherlands in the final five minutes.

Germany’s inexplicably poor calendar year came to a close today with another bad result — Die Mannschaft drew with the Netherlands 2-2 in Gelsenkirchen after holding a two-goal lead through the 84th minute.

What’s more, although Germany already knew it’d be playing in UEFA Nations League B after suffering relegation this time around, the final match of the campaign represented an opportunity to deprive the Dutch of a spot in the Nations League Finals, however, Virgil van Dijk’s 91st-minute equalizer sends the Oranje to Portugal next summer.

After going through 2018 World Cup qualifying with a perfect record (10 played, 10 won), lifting the 2017 FIFA Confederations Cup and finishing the previous calendar year with an undefeated record (11 wins, four draws), who could’ve predicted that Germany’s final 2018 record would read four wins, six losses and three draws? The only nations that Germany beat in 2018 were Saudi Arabia, Sweden, Peru and Russia.

And it all started so well today at Veltins-Arena in front of over 42,000. Only nine minutes into the match, Timo Werner opened the scoring after cushioning a pass with his head and firing a long-range snapshot inside the post.

But the Netherlands stormed back at the death. In the 85th, Quincy Promes scored a very FIFA 19-looking goal.

And that was followed by Van Dijk’s equalizer at the death.

The first-ever UEFA Nations League Finals will take place from June 5 - 9 in Portugal, and the four semifinalists are the Netherlands, Switzerland, Portugal and England.