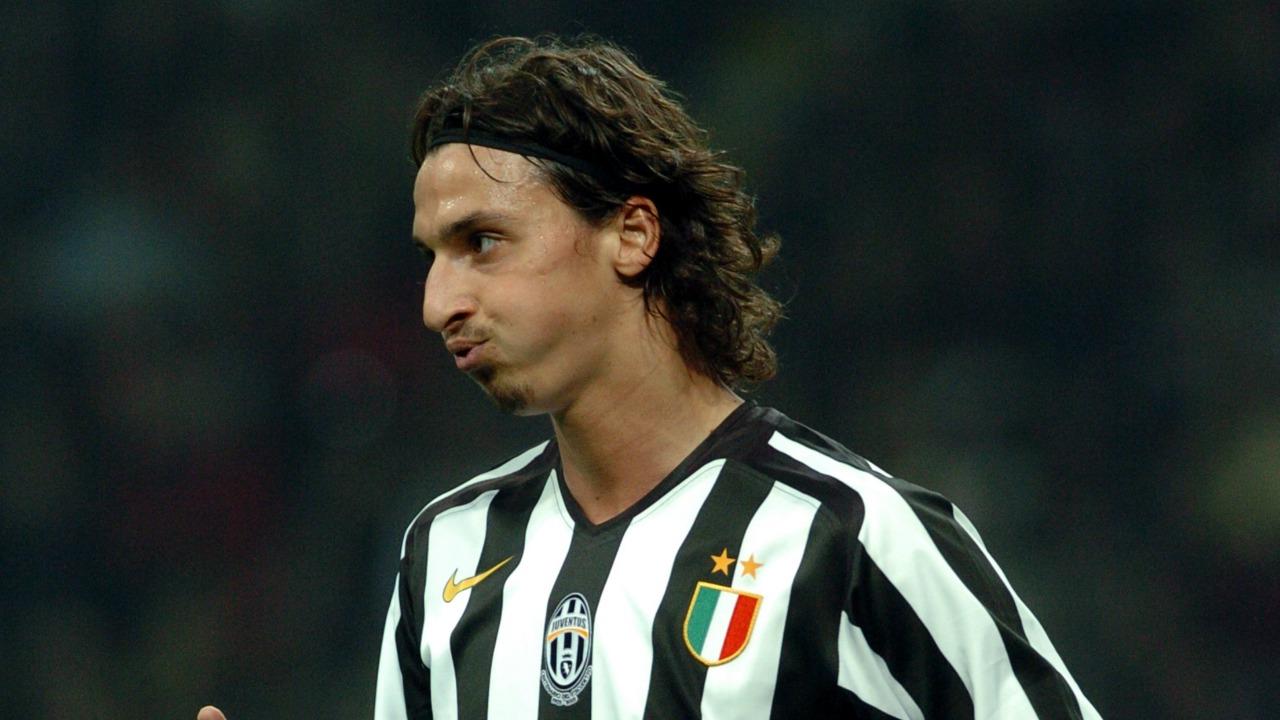 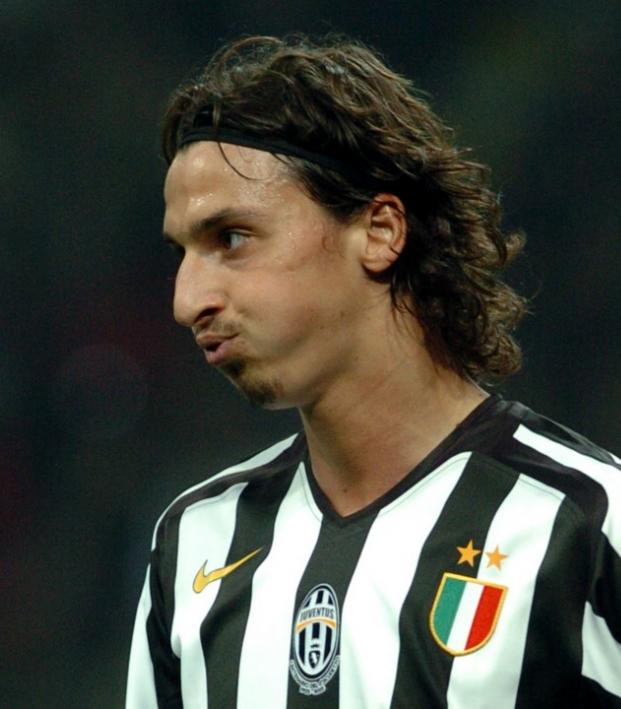 You know the case isn’t closed until Zlatan Ibrahimovic has had his say, and that’s exactly what’s happened in the war of words between Cristiano Ronaldo and Lionel Messi regarding the “challenge” that the Portuguese issued to the Argentine to join him in Italian football.

Back in early December, when Ronaldo was asked if he missed the league duel with Messi, Ronaldo replied, “No, maybe it’s him who misses me. I’ve played in England, Spain, Italy, Portugal and for my national team, while he’s still in Spain. Maybe he needs me more. For me, life is a challenge. I like it and I like to make people happy.”

At the end of December, Messi replied to the statement during an interview by saying, “Accepting Ronaldo’s challenge to join Italian football? I don’t need any change. I’m at the best team in the world. My challenges are renewed year after year. I do not need to change teams or leagues to set new goals. I am at home and I do not need to change.”

But now we’ve got a new competitor weighing in on the issue, 37-year-old LA Galaxy striker Ibrahimovic, who issued this heavy-handed response to Ronaldo:

“Ronaldo’s move to Juve? It’s bullshit, this isn’t a challenge for him. Ronaldo talks about challenges but he decided to go to a club who have been winning the Serie A title with their eyes closed. Why did he not choose a club from a second division a few years ago? Try to become a champion with such a second-division (club) and lead them to the highest level. Moving to Juventus is not a challenge at all.”

The irony, of course, is that Ibra himself, like Ronaldo, has transferred to Juventus and Manchester United, as well as serial winners Barcelona and AC Milan — and the “challenge” he took on at PSG was slightly aided by the nation of Qatar.

However, after spending one season hitting 21 league goals for the Galaxy but still failing to make the MLS playoffs, the Swede does have some experience in joining a quasi-second division side.

Maybe Ibra is issuing a challenge to Ronaldo to join him in MLS. If Ronaldo were to move to the club with the second-worst record in the league (as Ibrahimovic did following the 2017 season), he’d be joining Orlando City.

A strike partnership with Dom Dwyer and feeding off the service of Sacha Kljestan? How’s that sound?