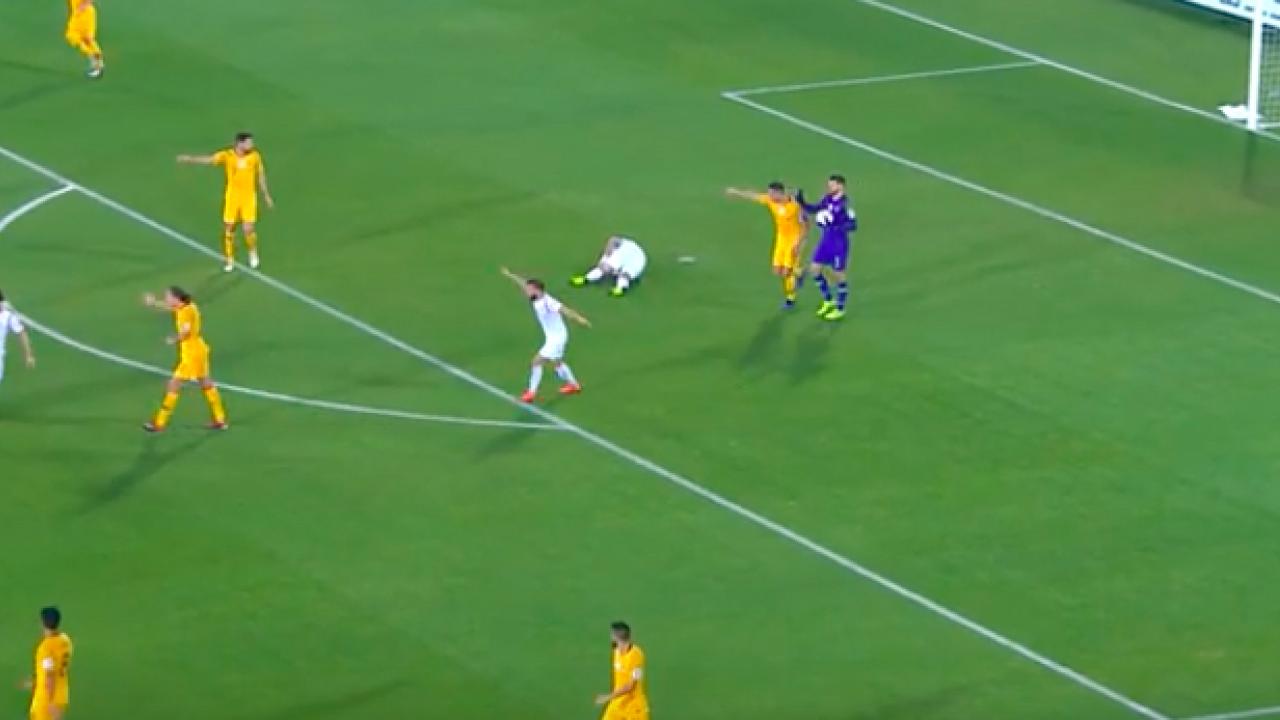 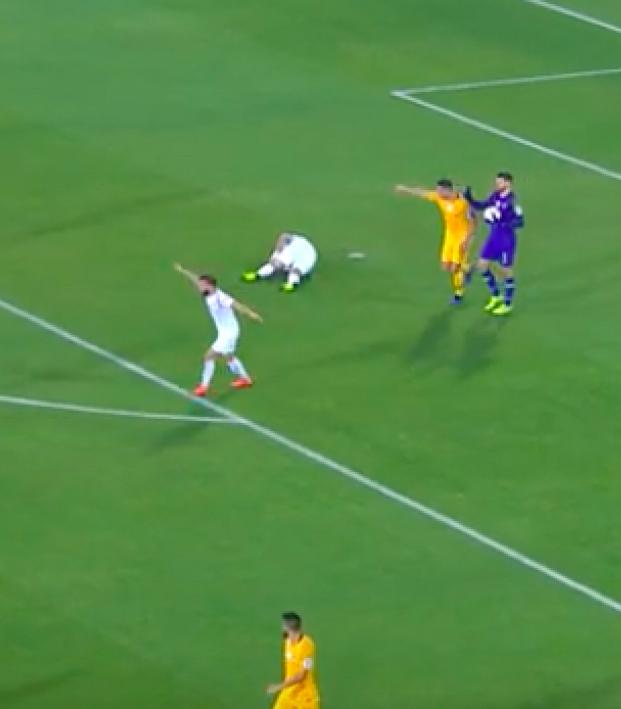 Connor Fleming January 15, 2019
Mexican César Ramos is a guest ref at the Asian Cup. He probably won’t be invited back.

Australia, the defending champion of the AFC Asian Cup, almost came undone at the group stage of the 2019 edition due to one of the most ludicrous penalty decisions you’ll ever see at a major international tournament (as you’ll soon see, VAR is obviously not in use out in the United Arab Emirates).

After suffering a shock defeat to Jordan to open group play, a 3-0 victory over Palestine on Match Day 2 had eased the pressure on the Socceroos, but a result still needed to be secured Tuesday against Syria.

Awer Mabil opened the scoring for Australia in the 41st minute, but Syria responded in the 43rd through Omar Kharbin. However, Chris Ikonomidis’ goal in the 54th minute restored Australia’s advantage, and a place in the Round of 16 looked guaranteed ... until this call from Mexican referee César Arturo Ramos.

Square up.
Trips over own player. pic.twitter.com/GA9YSlRoyO

Yes, a Syrian was tripped by his own teammate, and Omar Al Somah duly converted the spot kick.

But Australia served a bit of its own justice in the 93rd minute via Celtic attacker Tom Rogic. This is a fine hit.

Jordan, which entered the tournament ranked No. 109 in the world, still managed to secure top spot in Group B, making Australia settle for the runners-up position. The Socceroos will play either Uzbekistan or Japan in the Round of 16.