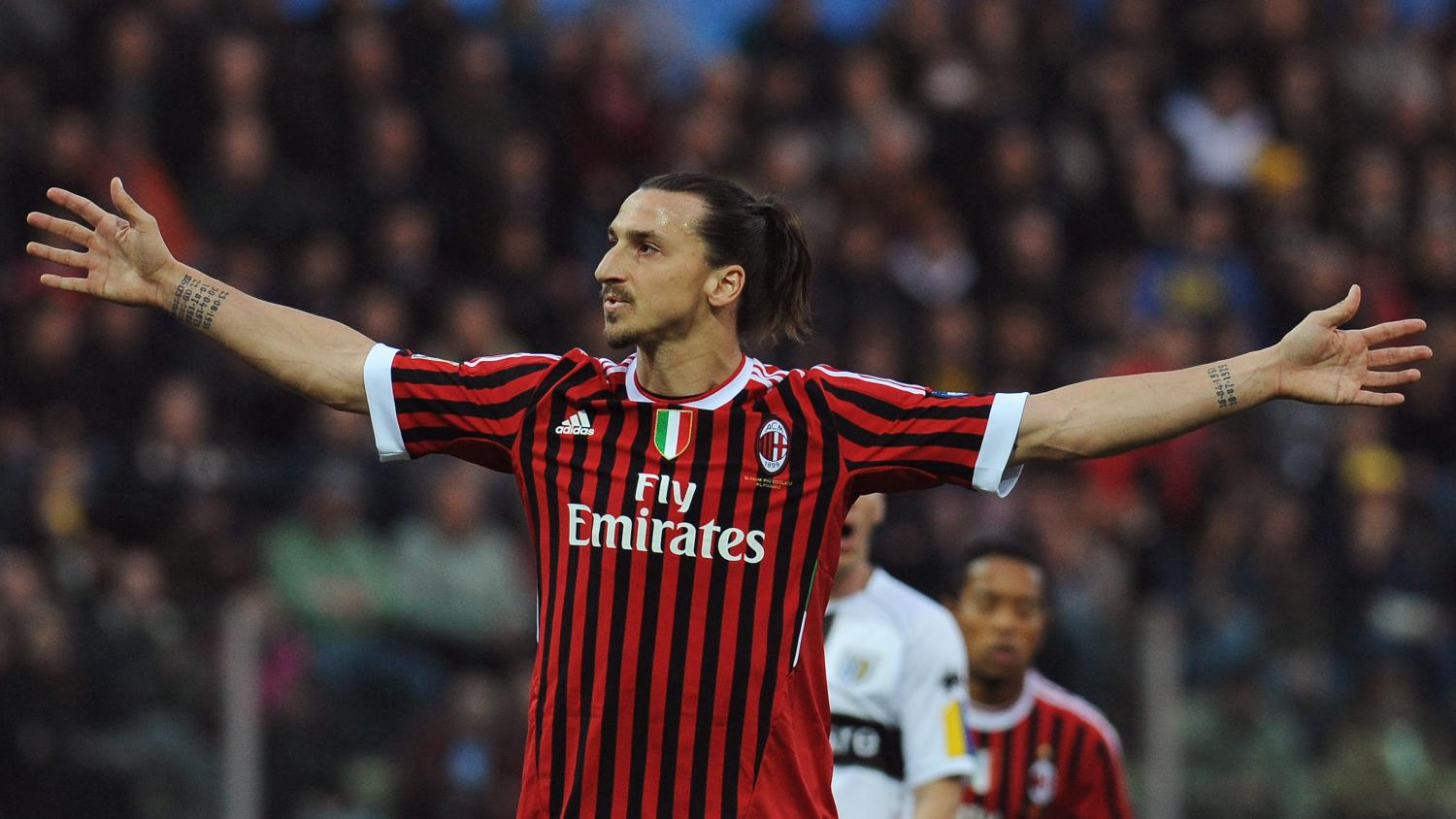 Zlatan Ibrahimovic will return to the San Siro to join the 11th-place team in Serie A.
Getty Images

Zlatan Ibrahimovic is returning to Serie A, rejoining AC Milan after eight years away.

The Italian club confirmed the move on Twitter on Friday, saying the sides have agreed upon a contract through the end of the 2019-20 season with an option to extend it to the next season.

Ibrahimovic played the last two seasons with the LA Galaxy in MLS but was keen to move on, probably because it was too expensive for his kids to play youth soccer in America. He had spent most of the offseason doing paid Instagram posts before Milan’s announcement Friday.

Zlatan scored 56 goals in 85 appearances in two seasons with the Rossoneri from 2010-2012. He helped Milan win its 18th Scudetto and an Italian Super Cup. While he was there, Milan was one of the best teams to play with in FIFA.

Over his career, Ibrahimovic has 473 goals in 788 appearances, winning 13 league titles along the way. Zlatan has struggled to win league championships since leaving PSG, failing to do so with both Manchester United and the Galaxy. Milan currently sits 11th in Serie A with 21 points, half that of first-place Inter Milan.

“I’m coming back to a club I hugely respect and to the city of Milan I love,” Ibrahimovic said on the AC Milan website. “I’ll fight together with my teammates to change the course of this season. I will do everything to make it happen.”

AC Milan’s last match was a 5-0 defeat to Atalanta on Sunday. The Rossoneri’s next match is Jan. 6 against Sampdoria at the San Siro.