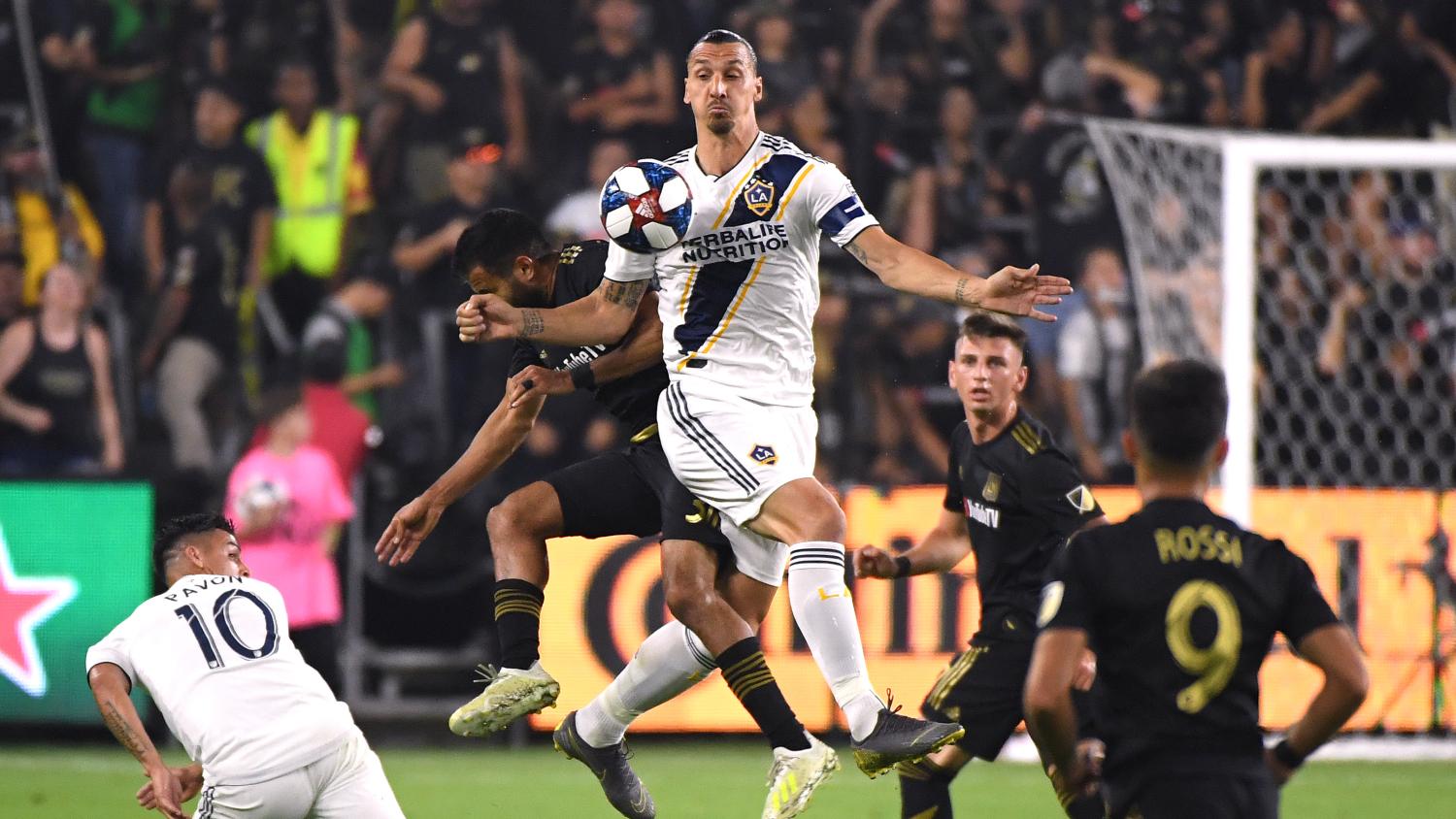 I am creating a transfer rumor. Please somebody inform ESPN FC.
Getty Images

After an incessant 19-month news cycle that began on Mar. 31, 2018, with an incredible brace against LAFC and concluded on Oct. 24, 2019, with a playoff defeat to the same team, we’ll admit that we’re already feeling pretty empty without Zlatan Ibrahimović in America.

The 38-year-old has called time in MLS following the completion of his contract with the LA Galaxy, and he’s now had two months off to recuperate and plot his next move. Such is his stature within the game that he continues to dominate headlines: Zlatan bought a 23.5 percent stake in Swedish club Hammarby IF at the end of November, a move which greatly angered supporters of Malmö FF (the club where he started his career and the city where his statue is located).

Zlatan Ibrahimovic's nose has been cut off his statue in Malmo

The statue has been vandalised several times since the Swedish striker bought a stake in rival club Hammarby. pic.twitter.com/1IbDPrbjNB

Zlatan reportedly doesn’t care about what they do to the statue.

What everyone really wants to know is where Zlatan will end up come January. The rumors of a return to AC Milan continue to swirl despite a reported holdup with regards to compensation. Zlatan made $7.2 million with the Galaxy last year and Milan won’t come close to matching that, but based on all the recent paid advertisements that now dominate Zlatan’s Instagram page (Samsung, Mind The Gum, Netflix, Zlatan Ibrahimović Perfumes), we’re thinking that he’s quickly attempting to offset that loss. 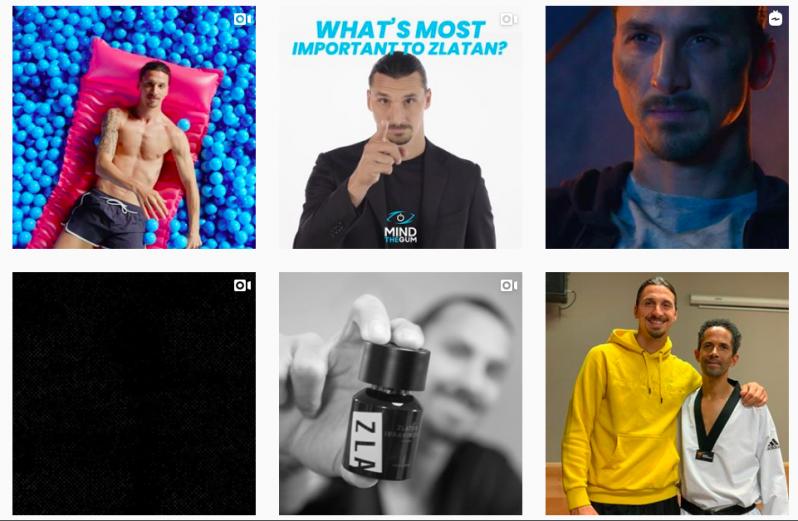 Personally, I’d like to see him take one more shot at winning the Champions League by signing with Atalanta or Valencia (opponents in the Round of 16) until the end of the season.

And there are obviously other potential landing spots for Zlatan. After Carlo Ancelotti was unveiled as the new manager of Everton, he was quickly asked about the possibility of uniting with Zlatan (the two spent time together at PSG). But Ancelotti quickly ruled out that move.

Could the 38-year-old striker help @Everton stay clear of relegation?

The same question has been put forward to José Mourinho at Tottenham, but Mourinho says it “doesn’t make sense” because he has the “best striker in England” in Harry Kane. Regardless of where he shows up, we can’t wait to see more of this.