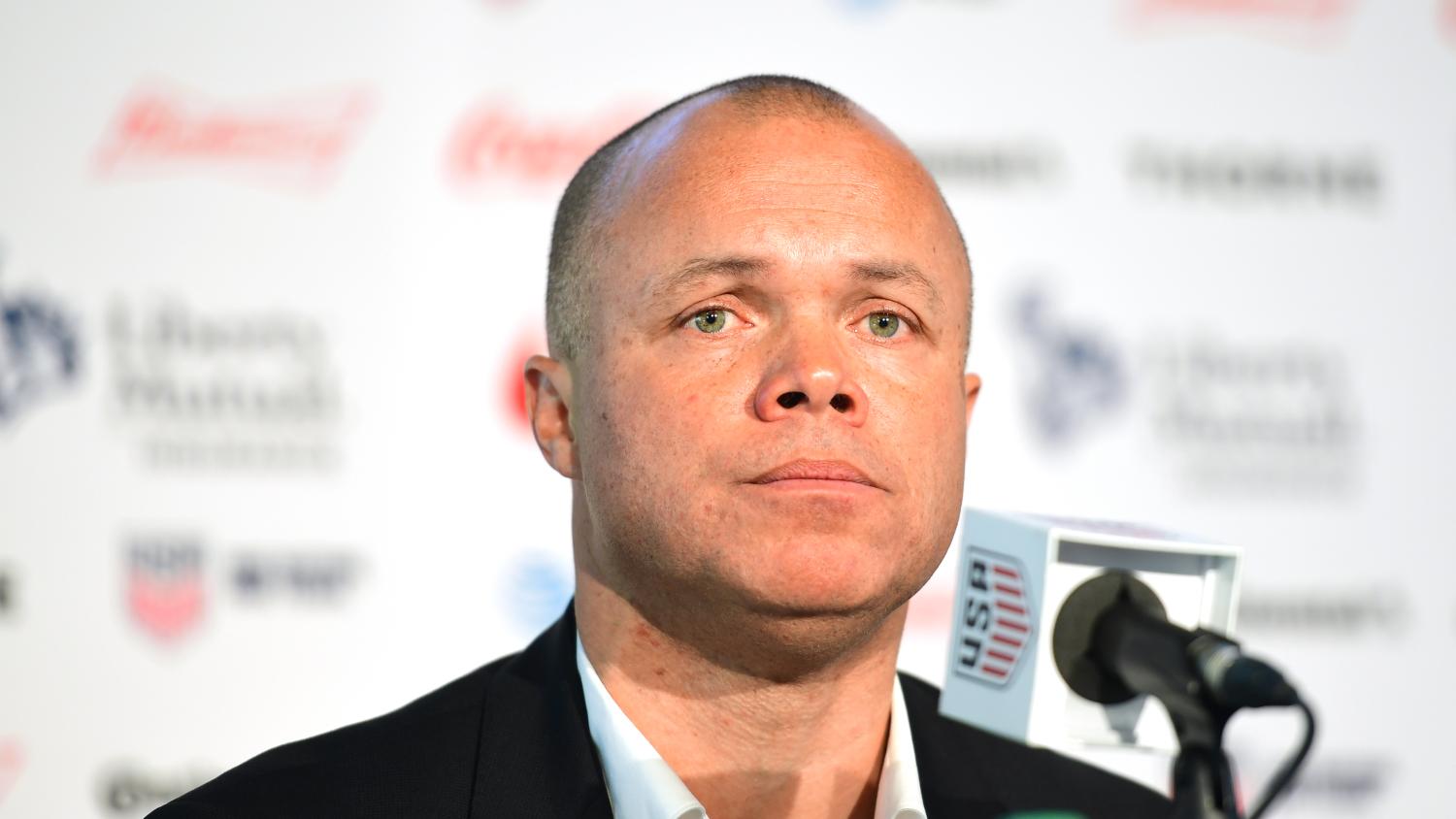 The Chicago Fire hired USMNT U-17 coach Raphaël Wicky to be the new head coach on Friday.
Getty Images

There is a dearth of U.S. Youth National Team coaches right now, an issue only exacerbated by the Chicago Fire hiring Raphaël Wicky on Friday.

Wicky was hired to be Chicago’s new head coach after one year as USMNT U-17 coach. He becomes the second youth USMNT coach poached by MLS since the end of the season after Tab Ramos left the U-20 squad to lead the Houston Dynamo.

A new coach for a new era in Chicago.

Prior to becoming the USMNT U-17 coach, Wicky coached FC Basel for one season, leading the squad to a second-place finish in 2018, the first time in eight seasons it did not win the Swiss title.

Wicky had a short stint as USMNT U-17 coach, leading the Americans to a poor showing at the U-17 World Cup earlier this year. The team finished with a minus-7 goal difference, second worst of all the teams.

Whether or not Wicky will be better than his Fire predecessor Veljko Paunovic, who won a U-20 World Cup title with Croatia, remains to be seen.

But Wicky’s loss for U.S. Soccer continues a troubling trend.

U.S. Soccer and new sporting director Earnie Stewart are not backing off a requirement that coaches move to Chicago, even if the youth national teams currently have more coaching vacancies than coaches: https://t.co/zQKCHM3ewS #USMNT #USWNT #USYNT

With U.S. Soccer sporting director Earnie Stewart attempting to revamp the entire U.S. Soccer system, the youth national teams are currently struggling to hire coaches. Some of this has been blamed on Stewart’s insistence on coaches relocating to Chicago as if it’s an office job, despite the fact the role requires coaches to travel across the country and attend camps everywhere but Chicago.

THE JOB IS NOT IN CHICAGO. The job is everywhere when you're a Youth National Team coach. You are scouting players (should be), running camps (can't do that in Chicago) & traveling to international events. It's not an office job. Thinking it is means you don't understand the job.

U.S. Soccer fans will hope Stewart figures it out, brings in the right coaches and starts a new era of success for the boys and girls youth national teams, which in turn feeds into the senior national teams. But when just two of 12 youth coaching positions are currently filled, it makes you wonder where this is all headed.