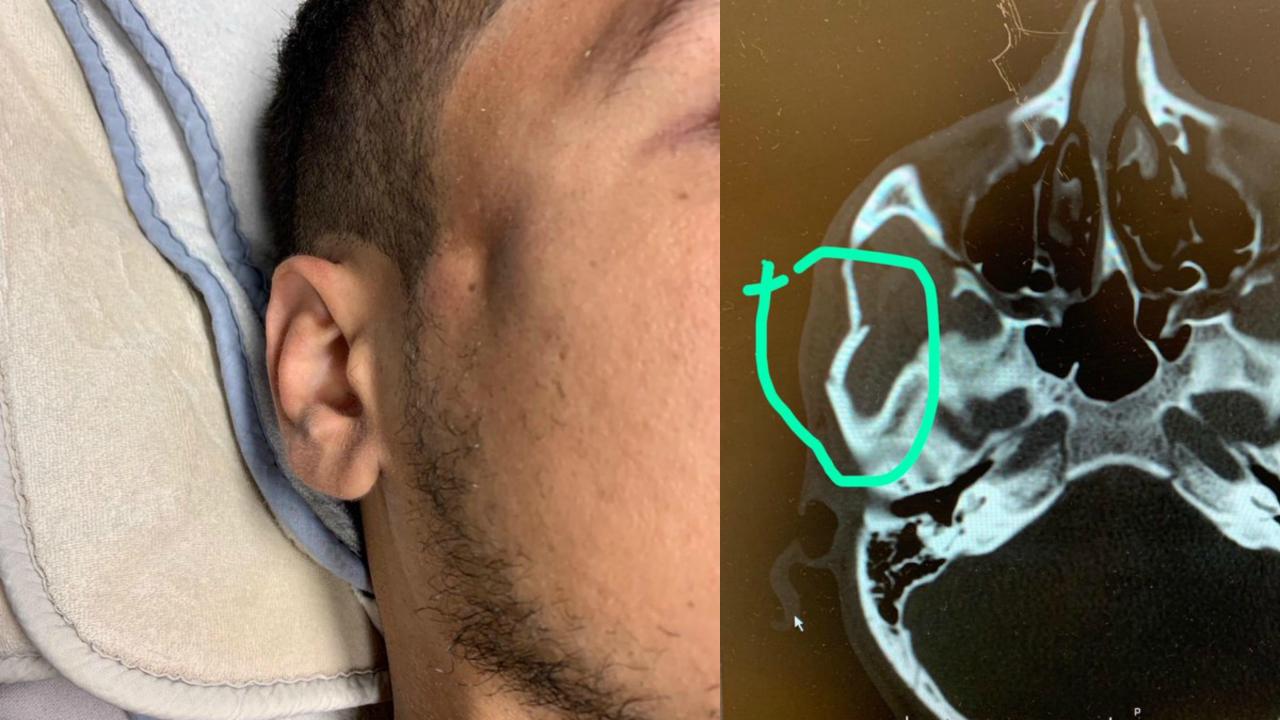 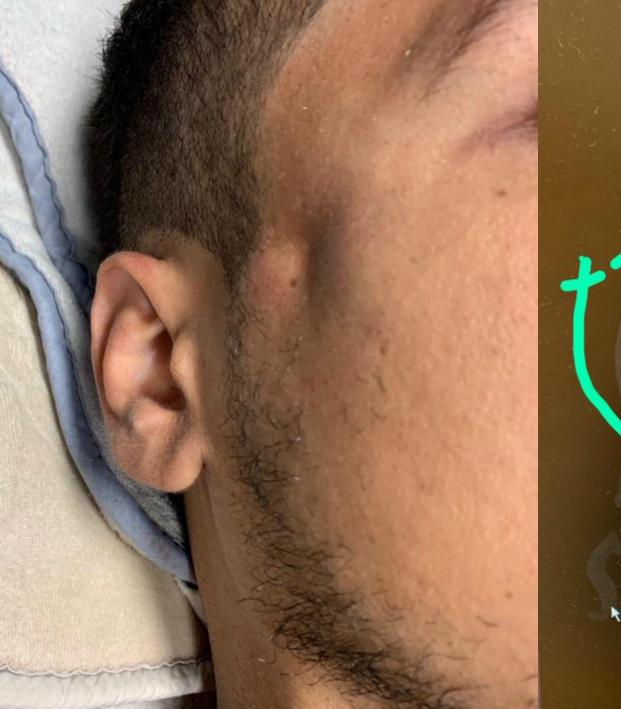 Zlatan Elbowed LAFC Defender So Hard It Dented His Face

Mohamed El-Munir, LAFC’s left back, needs surgery after a love tap from Zlatan Ibrahimovic on Friday. After visiting a specialist on Monday, it was revealed the 27-year-old has a zygomatic fracture on his face.

Ibrahimovic scored a perfect hat trick on Friday night to send the LA Galaxy past LAFC 3-2 in an El Trafico that wasn’t as close as the final score suggests. Carlos Vela scored both LAFC goals and insisted after the match he’s better than Zlatan.

A more lasting impact from the match (LAFC is still the strong favorite for the Supporters Shield) might be the face of El-Munir, which was beat up pretty badly by Ibrahimovic, who was throwing elbows all night long. The following images from El-Munir’s former teammate Amro Tarek show the extent of the damage caused by Zlatan’s arm.

The incident occurred late in the match and the MLS Disciplinary Committee could review the elbow, even after the referee whistled it for a foul.

Zlatan, for one, didn’t seem to give any shits about causing severe harm to an opponent’s face. After the match, he could be seen yelling at LAFC assistant Zak Abdel, who appeared to be complaining about Zlatan throwing his elbows around at his defenders’ heads.

In case you can’t hear, Zlatan said: “Go home you little bitch.” (You can hear the profane audio without the ESPN commentary here.)

Ibrahimovic has been a boon for MLS since joining the league last season. His charming arrogance has raised the profile of the league and turned El Trafico into must-watch viewing. However, his dirty play is growing increasingly tiresome among MLS clubs not named Galaxy.

And to make matters worse for Zlatan, here’s a graphic we made highlighting how much better Carlos Vela is playing this season than Zlatan.

Do the numbers solve the question of who's better?

The MLS Disciplinary committee could not reach a unanimous decision on whether Zlatan Ibrahimovic deserved a red card for the elbow and was thus deserving of a two-match suspension, so the Galaxy forward was not punished further. However, MLS did give him a formal warning on Wednesday.