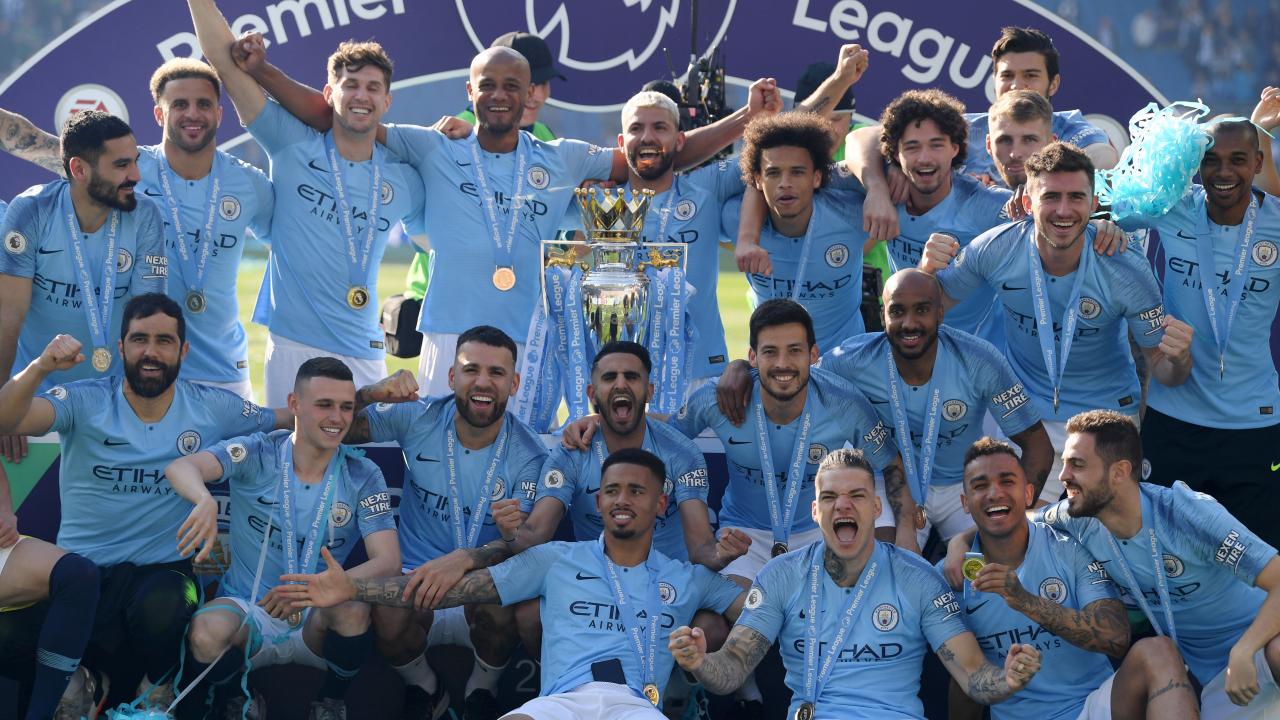 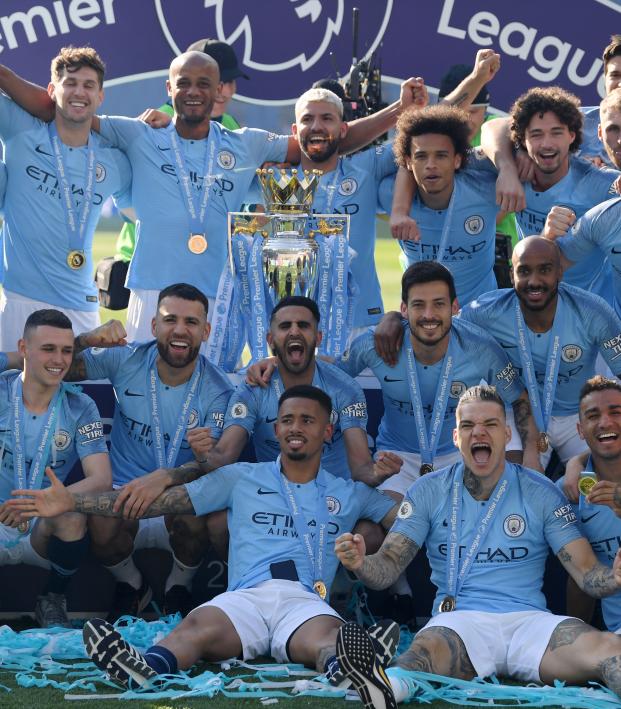 We all know rules we want to get rid of or add, if only for a second to help our team win a game. But these Premier League rule changes are here to stay. How often they get called into effect is anybody’s guess.

In an effort to reduce time-wasting near the end of matches, players being substituted will have to leave the pitch at the nearest point to them.

Let’s be honest, we’ve all been on both sides of time wasting: the side where you want your team to continue to time waste in a nail-biter and the other side where you’re sick of the other team in its pathetic bid to get something out of a game. With this rule now in place effective this season, there will surely be other ways players find ways to time-waste.

When a defensive wall contains three or more defenders, attackers are not allowed within one yard of the wall.

Attacking players frequently try to force themselves into a wall in a bid to block the goalkeeper’s vision, try to create a bit of space for a shot or even stop the defenders from being able to jump to block the shot. The one-yard rule will likely not be marked with vanishing spray, but it will be interesting to see if there truly are any effects due to this rule.

This upcoming season, the team who last had possession of the ball will be given it back by the referee.

We will see no more of the sporting acts or returning the ball by the opposition (that were required anyways), but now will watch as teams will be able to resume their attack right where they left off.

There will be no touching of the goal frame, no movement, one part of the keeper’s boot will remain touching the goal line when the penalty is taken and no standing behind the line.

Basically, keepers aren’t allowed to taunt the shooter or be comfortable or normal to defend their goal. Sure, there have been some shenanigans over the years from goalies trying to distract the penalty takers, but this? Come on. The big question will be how often, and how accurate, these motions and rules will be called in-game.

The second the ball is kicked, it is considered to be in play.

This is a change from the ball only being in play once it leaves the area. With the rise in preference to play out from the back, this could get interesting. Keepers can now pass to teammates in their own box, and if used correctly to a team’s advantage, could really catch defenses out of position as they retreat from an attack.

6. But it was an accident! (Handball rule change)

Goals that are directly scored by a hand or arm or even a player creating a goalscoring opportunity after gaining control using his hand or arm, will no longer be tolerated.

This one is going to hit deep with Man City fans. While this doesn’t dramatically change the rules for the players, it sure seems like a lot more is going to be expected on these calls from the refs, even with the introduction of VAR. Good look trying to catch all that hand and arm action.

A player can be booked for his celebrations, even if that goal gets disallowed.

This one is a head-scratcher. If a player were to celebrate a crucial go-ahead goal, only to have it disallowed, isn’t that bad enough? Then, out comes the card. BRUTAL.

In the extremely unlikely event that two teams are tied on points, goal difference and goals for, then the next logical step, according to the league, is the head-to-head record to decide their place.

Prior, this would have caused a playoff between the two teams, but that has happened a grand total of zero times in history. So, we’ll see if this change ever actually comes into play.

If the ball goes into the opposition net directly from a goalkeeper throw, a goal-kick will be given.

Like the last rule, a change that will likely never be put into use. If it ever actually happened, you’re telling me you’re going to take that goal away?! That’s either pure strength and brilliance, horrible positioning from the opposing goalkeeper or a combination of both.

There you have it, the newest Premier League rule changes. May your favorite EPL team be forever on the fortuitous side of these new rules!