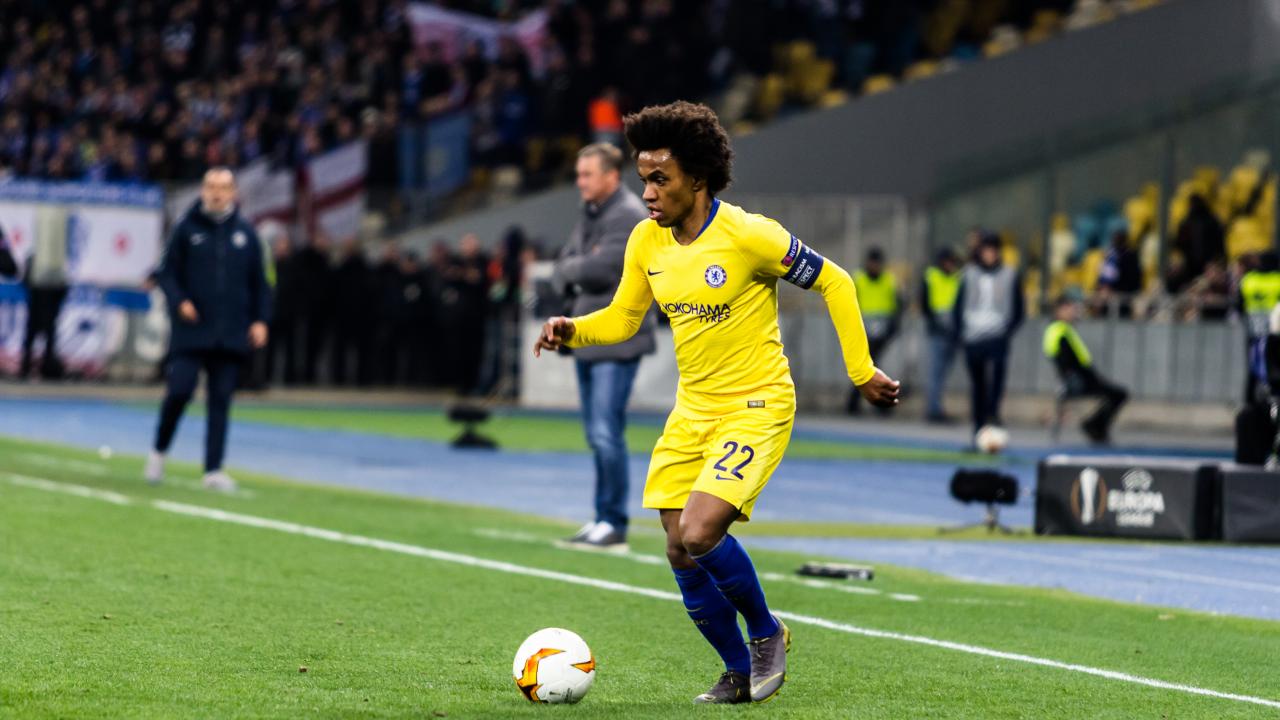 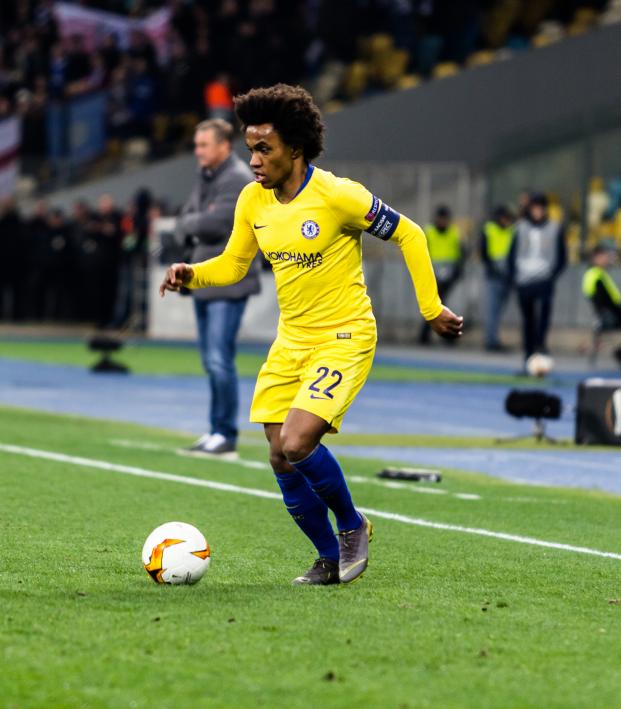 Pulisic Passed Up For No. 10 Jersey As If He’s Not The Greatest Player To Ever Wear Chelsea Blue

Justin Vigil-Zuniga July 23, 2019
Willian, and not Christian Pulisic or Callum Hudson-Odoi, will wear the Chelsea No. 10 jersey vacated by Eden Hazard.

Chelsea star winger Willian announced Monday that the club offered him Eden Hazard’s former number. The prized Chelsea No. 10 jersey goes to the Brazilian who is entering his seventh season with the Blues.

The Brazilian made 32 appearances last year and netted three goals, which concluded his second consecutive season with declining scores.

The move also most likely means Willian’s former No. 22 will head to the club’s newest talent, Christian Pulisic, who has worn the No. 24 in summer friendlies.

The only other possibility for the number we can consider could be 18-year-old sensation Callum Hudson-Odoi. But with CHO’s future up in the air, Chelsea looked elsewhere.

The club nonetheless offered the jersey and avoided having no No. 10 for the first time in 17 years.

Willian will follow up Eden Hazard, one of the greatest Chelsea players of all time. Following up legends and club greats is nearly impossible to do and the number is typically treated with care across the sport. Hazard truly earned the jersey following the exit of Spanish forward Juan Mata.

On the other side, manager Frank Lampard’s former No. 8 has had some great moments, previously being sported by Oscar and currently by Ross Barkley.

The club does not (most likely, how could it possibly) believe the nearly 31-year-old Willian will be its elite and premier player this upcoming season.

The team is still loaded with talent but a lot of players will need to step way the hell up as the squad often relied far too heavily on Hazard.

Let’s look on the bright side. Willian in form is some player. Hopefully the holy water will give him back the pace and the first touch he’s been missing since last January
pic.twitter.com/Hpi67wV67G

So in the end, can we blame Willian for taking the elite shirt, which should send No. 22 directly to Pulisic’s mailbox?

The team was going to look off without its former No. 10, but now the new-look club appears even stranger.