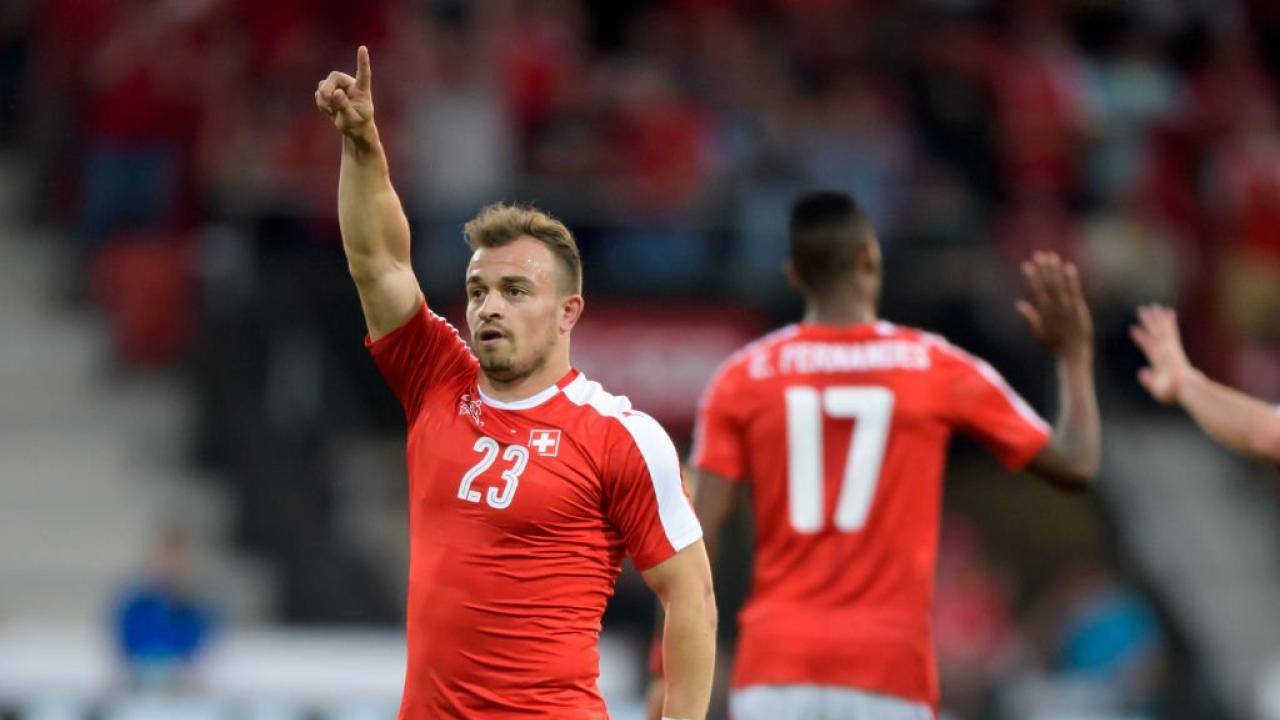 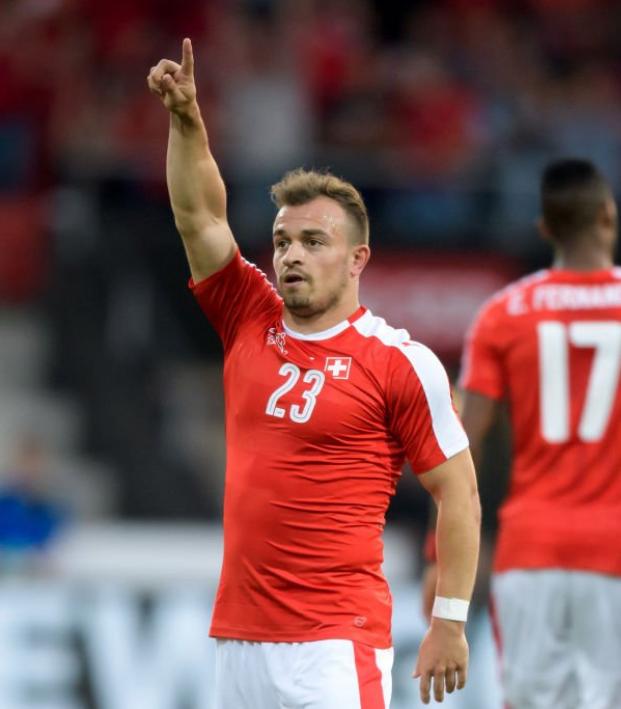 Xherdan Shaqiri Doesn't Score Often, But When He Does, He Prefers Bangers

Spencer Jackman June 2, 2017
Xherdan Shaqiri blasted a left footed strike from 30 yards out for the only goal in Switzerland's friendly against Belarus.

In the last 12 months, Xherdan Shaqiri has scored six times. They have all been phenomenal goals. His recent strike against Belarus lives up to the insanely high standard he has set for himself.

Shaqiri missed almost half of the Premier League season dealing with a calf injury, but in his 21 appearances he scored four bangers. Hull City will be happy not to see him next season in the Championship.

#Shaqiri with another goal! This time from a free-kick. The guy only scores worldies #SCFC pic.twitter.com/KnpDZbHjRD

Last summer at the Euros Shaqiri delivered what was arguably the goal of the tournament (it finished third in the UEFA vote), a bicycle kick from the edge of the box that earned Switzerland a point against Poland.

All of Shaqiri's damage in the last year has come from long range. If Stoke can find a way to unlock his potential in the box, then look out.

At just 25 he has the pedigree of having made over 50 apperances with Bayern Munich and scoring a hat trick against Honduras in the 2014 World Cup. More than anything, Shaqiri clearly can turn the routine play into a dangerous scoring chance. That's precisely the player a club like Stoke needs in order to compete against the top tier of the EPL.