Travis Yoesting July 7, 2017
The FIFA World Cup Trophy Tour is not for the faint of heart.

On Thursday, FIFA announced the plans for the FIFA World Cup Trophy Tour, an immense trek across the vast landscape of Russia as the world’s most coveted hardware visits 24 cities from Sept. 9 to July 7, 2018.

For World Cup groupies, better stock up on gas, Red Bull and beef jerky if you want to follow along.

(While FIFA didn’t give details on travel arrangements, we’re going to assume the trophy travels by plane at the start and end of each of two phases and by car the remainder.)

23,466 — Distance traveled in miles from start to finish.

This September, the longest-ever #WorldCup Trophy Tour will start in Russia!
https://t.co/6M6Y11Ck3b pic.twitter.com/1ZPJur2mso

315 — Days of nonstop walking without rest required to travel that distance.

6 — Toes likely to be lost to frostbite during the Siberian winter.

72 — Longest travel time (in hours) between stops (Vladivostok to Novosibirsk).

3,544 — Miles between Vladivostok and Novosibirsk. 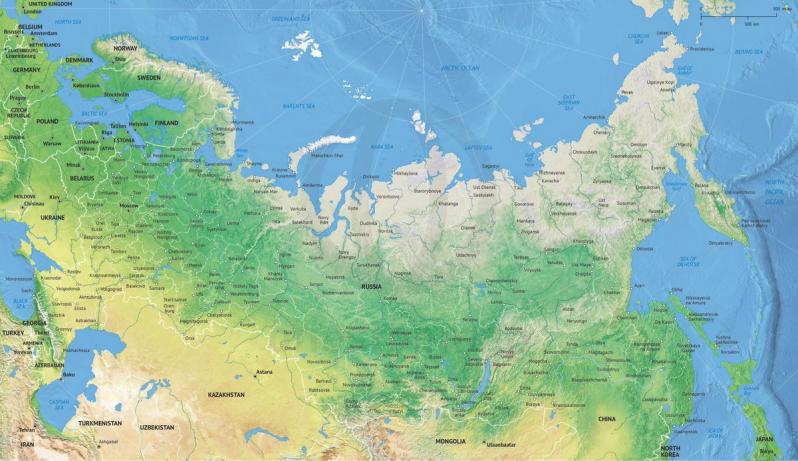 6,475 — Miles to drive from Kaliningrad (eastern-most city visited) to Vladivostok (western-most), a journey that would take more than five days without stops (not on scheduled tour).

1 — Non-contiguous region visited: Kaliningrad. Sandwiched between Poland and Lithuania, one must cross Lithuania and either Belarus or Latvia to get back into Russia.

8 — Time zones crossed (though Russia stretches for another two). 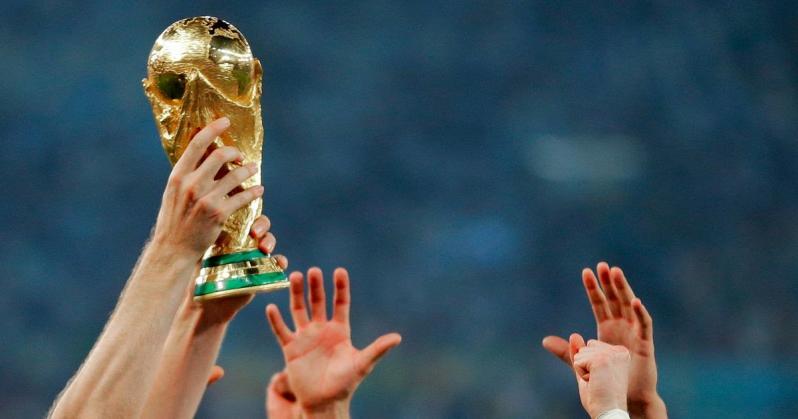 11 — Teams to have lifted the current World Cup Trophy (by six different nations). Prior to the current trophy, the Jules Rimet Trophy was awarded to nine teams.

0 — Words of discontent regarding Vladimir Putin allowed to be muttered during the trek.