Travis Yoesting July 7, 2017
Teams could bring in new revenue one Euro bill at a time.

These days, the match-day experience is pretty swell. You can buy all the merch you want, stuff your face with high-cholesterol food and drink beer until you’re sick.

But you can’t get a lap dance — for now.

Carlo Tavecchio, president of the Italian Football Federation, wants to change that. He said he’d like to see stadiums fulfill other “social activities” outside of hosting matches once every other week.

He’s got a point, and many modern stadiums in America are being built with that in mind.

But in Italy, where most stadiums are more than 25 years old, the arenas sit vacant for most of their lives. 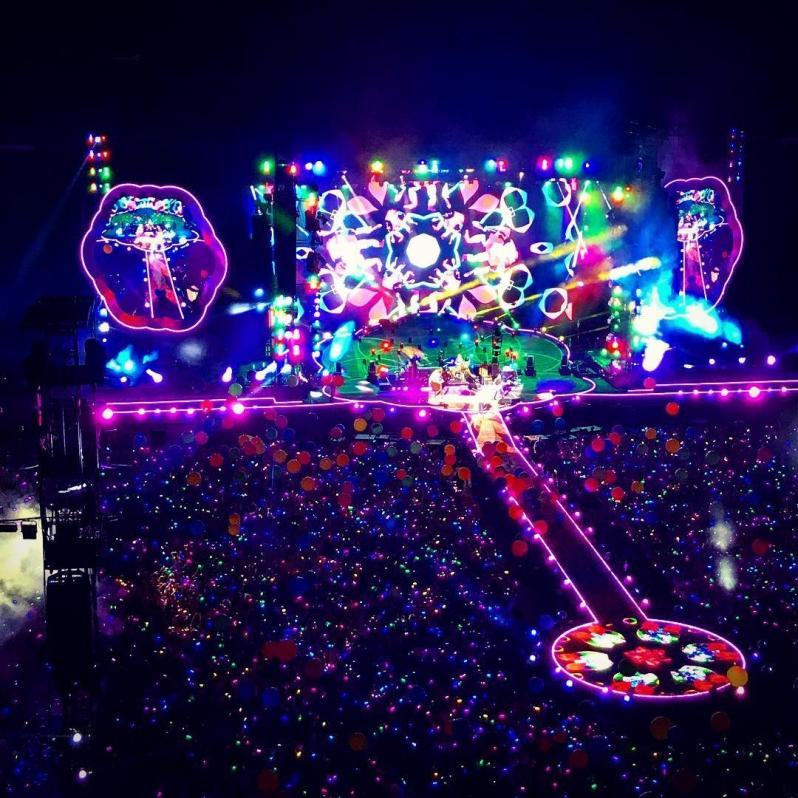 If the president of the Italian Football Federation has his way, instead of hosting Coldplay in the future, the San Siro will be a strip club. Photo: @ColdplayAtlas | Twitter

Brilliant. What better way to get players to spend more time at the stadium than by offering naked women at the facilities?

Despite his position, Tavecchio probably isn’t the best character to take advice from, having been convicted for nearly half-a-dozen crimes.

In 2015 he was banned from all FIFA and UEFA-related activities for six months for discussing foreign players with the phrase “eating bananas” and has also been accused of being an antisemite.

But his latest idea might be his best yet.