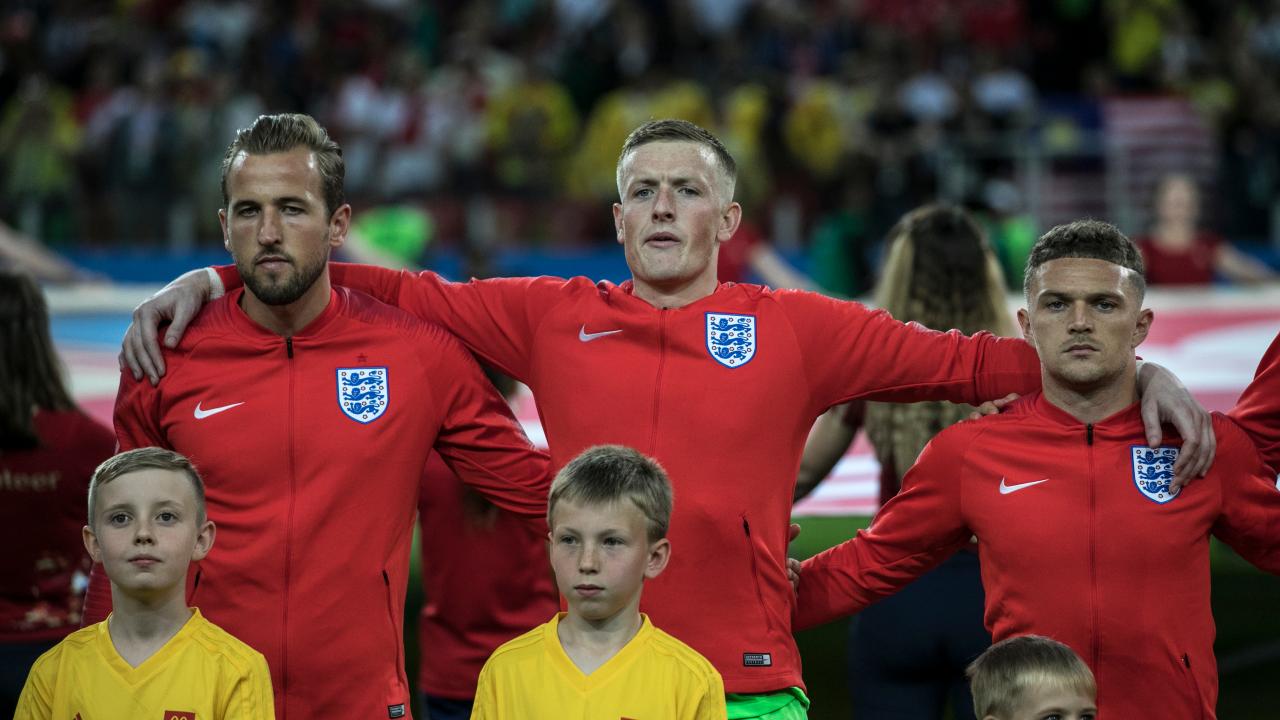 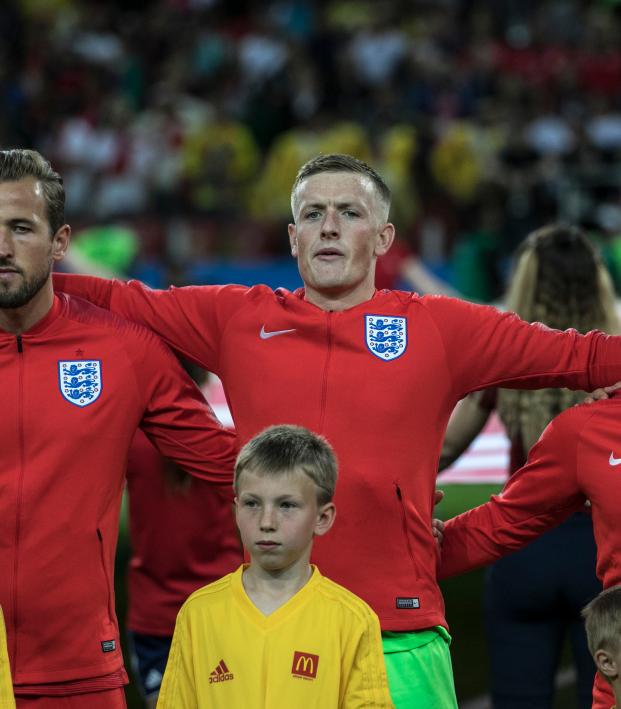 World Cup Predictions for Belgium vs France and Croatia vs England

World Cup Predictions For The Semifinals

The18 July 9, 2018
The World Cup semifinals kickoff tomorrow! France goes into their match vs Belgium as the favorite and will look to get their offense going. England and Croatia will duke it out on Wednesday it what figures to be a scrappy match.

We made it. Games 61 and 62 are upon us with a spot in the 2018 World Cup final on the line. All tournament, France has gotten by doing excatly what they've needed to do to win. It hasn't been the flash and glamour that we expected but it's working. Meanwhile, Belgium will look to capitalize off their history victory over Brazil. Then on Wednesday, the Three Lions will look to end the Croatia run and make their first World Cup final appearance since 1966 when the won the tournament.

Connor: France - If there's one man who can shutdown Belgium's frightening counter, it's N'Golo Kante. With Griezmann playing his best match against Uruguay, it looks like the attack is beginning to find another level as well (on top of the ridiculously high level we already witnessed against Argentina).

Bryce: France - I think Belgium are legit and it's kind of weird that most people are surprised they are at this point. But I think the heartbreak of Euro 2016 will fuel France to their first final since the headbutt.

Travis: France - In what will either be the most entertaining match of the tournament or the most disappointing, France will find a way to beat Belgium late.

Connor: England - I think this one's going to be close, like needing extra time close. If that's the case, a third straight match going 120 minutes will be too much for Croatia. Maybe Marcus Rashford hops off the bench to score the winner.

Bryce: England - I think Croatia are the better team. But that hasn't worked for a lot of teams this tournament. After England beat Colombia, I said they were going to the final and I'm sticking to it. I love little Marcus to do what he's done in the past and come up big when people least expect it in big moments.

Travis: Croatia - England still doesn't have an impressive win, but Croatia looked like it ran out of energy in its last two matches. I think quality wins out in this one.