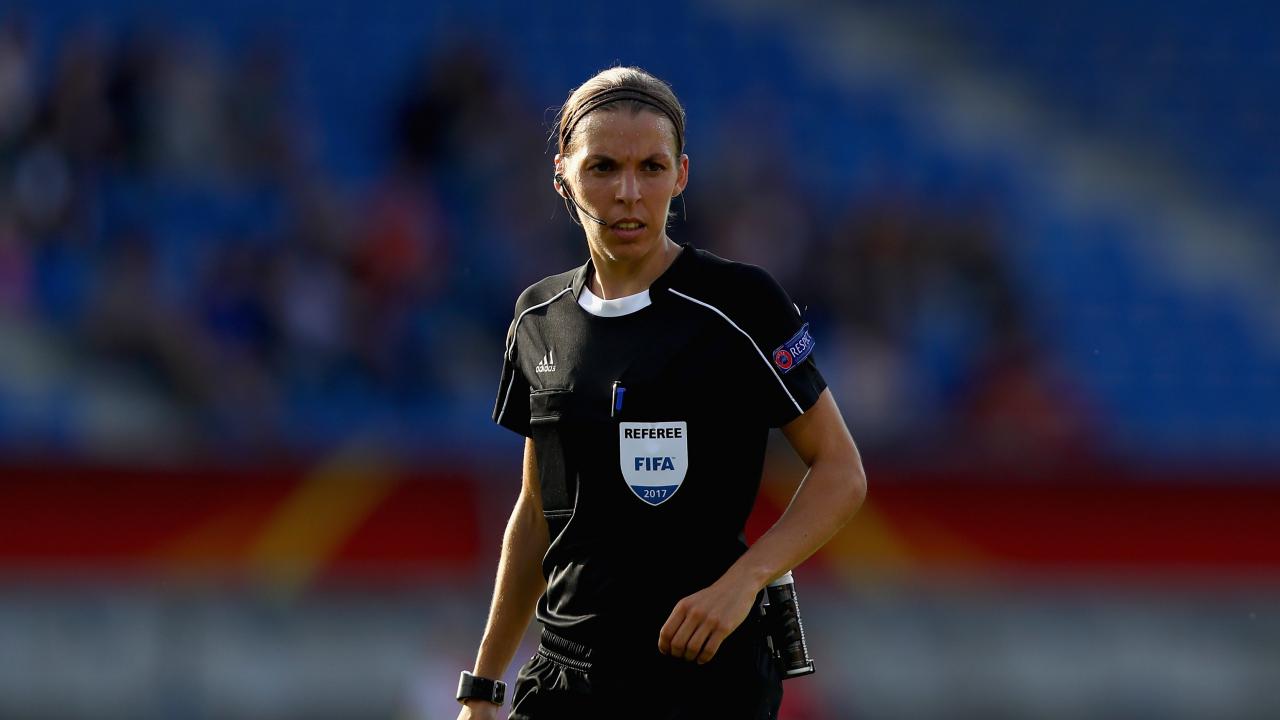 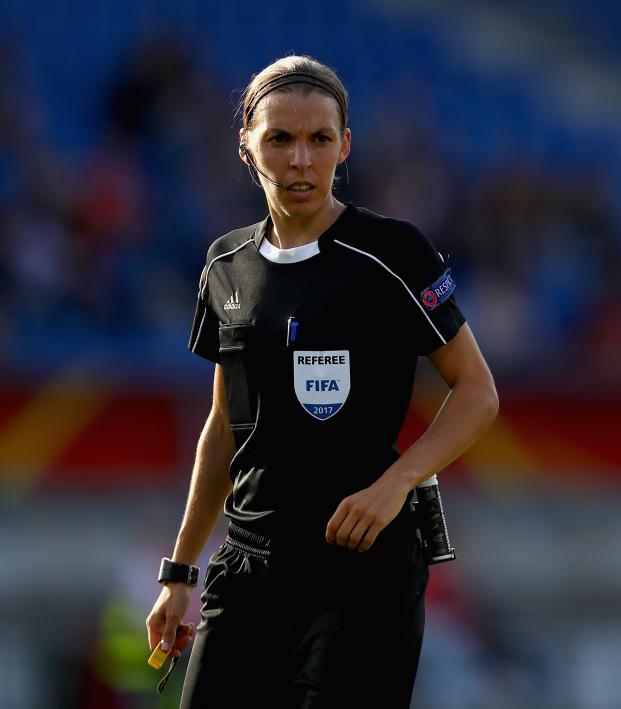 Women's World Cup Final Referee One Of The Best There Is

FIFA announced the Women's World Cup final referee and fans of both sides should have no complaints with the choice.

Stéphanie Frappart of France will be the center referee for the USWNT’s match against the Netherlands on Sunday as Team USA seeks its second straight Women’s World Cup title and fourth overall.

The assistant referees will be Manuela Nicolosi of France and Michelle O’Neill of Ireland. Uruguay’s aptly named Claudia Umpierrez was named fourth official while Spain’s Carlos del Cerro will man the VAR booth.

Frappart is one of the world’s best referees. Earlier this year, she became the first woman to officiate a Ligue 1 match. She follows Ukraine’s Kateryna Monzul in 2015 and Germany’s Bibiana Steinhaus in 2011 to officiate the final in recent tournaments.

So far this tournament, Frappart has officiated the Argentina-Japan, Netherlands-Canada and Germany-Sweden matches, giving out seven yellow cards and no red cards.

France, home of Europe’s best women’s club, Lyon, can be proud of having two of the four WWC final referees, including the center ref, though the French would much rather their team were in the final instead of the U.S.

All referees on the pitch for the Women’s World Cup have been women, but all of the VAR officials have been male. This is partly because VAR has not been used much in women’s soccer before this tournament.

Steinhaus, the 2011 Women's World Cup final referee, previously became the first woman to officiate a Bundesliga match. She hopes that one day a woman will take charge of a men’s World Cup final.

For more on the Women’s World Cup final, read our preview here.