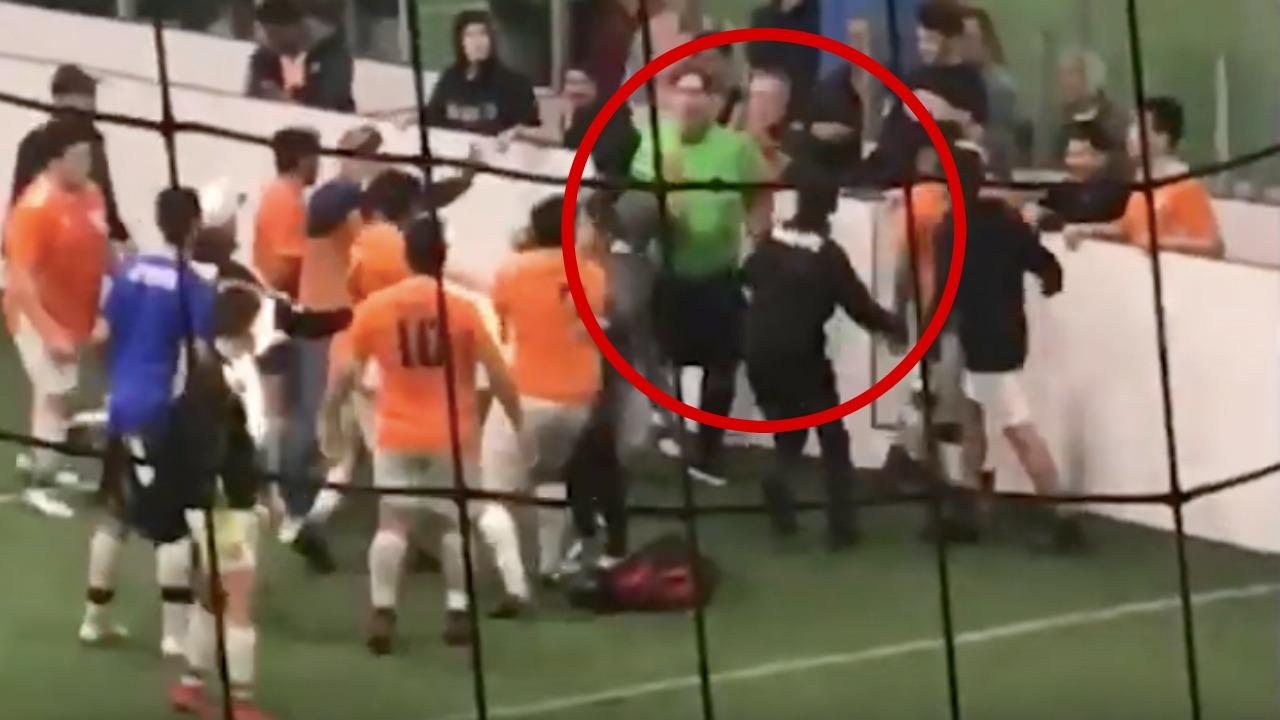 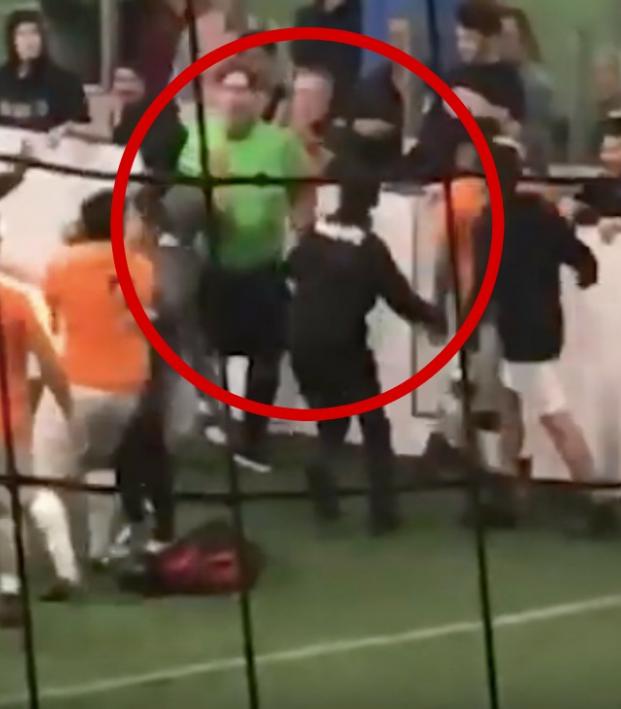 Connor Fleming March 9, 2019
Three teenagers received citations, including a 12-year-old, after an indoor soccer game transformed into a brawl.

Last Sunday, an indoor soccer match between Rockford, Illinois-based San Jose FC and FC Wisconsin U-19 descended into madness in Brookfield, Wisconsin, when a skirmish ultimately resulted in a referee getting punched in the face.

“I was trying to make sure everything was safe, and I didn’t expect … never in a million years would I have thought somebody would throw a punch at a referee,” said From. “This is just way off the charts. Never ever, ever do you hit a referee. Today, I’m still having the headaches from it. My jaw still clicks. I can’t open and close it the way I used to before. I can’t chew food unless it’s soft. The punishment should be much more severe than what they gave them. I was shocked to hear that, that all they got was citations. This is unbelievable to me. They’re just going to do it again.”

“As we are playing there are kids from the other team making fun of our parents who are speaking Spanish and just major taunting, just blunt bullying from the parents,” she said. “It was a lot of name-calling and things maybe 17-year-old kids don’t know how to deal with. But for the parents to be screaming ‘Build the wall,’ ‘Go back to Mexico’ and ‘You’re going to end up in prison’ and things like that, it was just really awful to hear.”