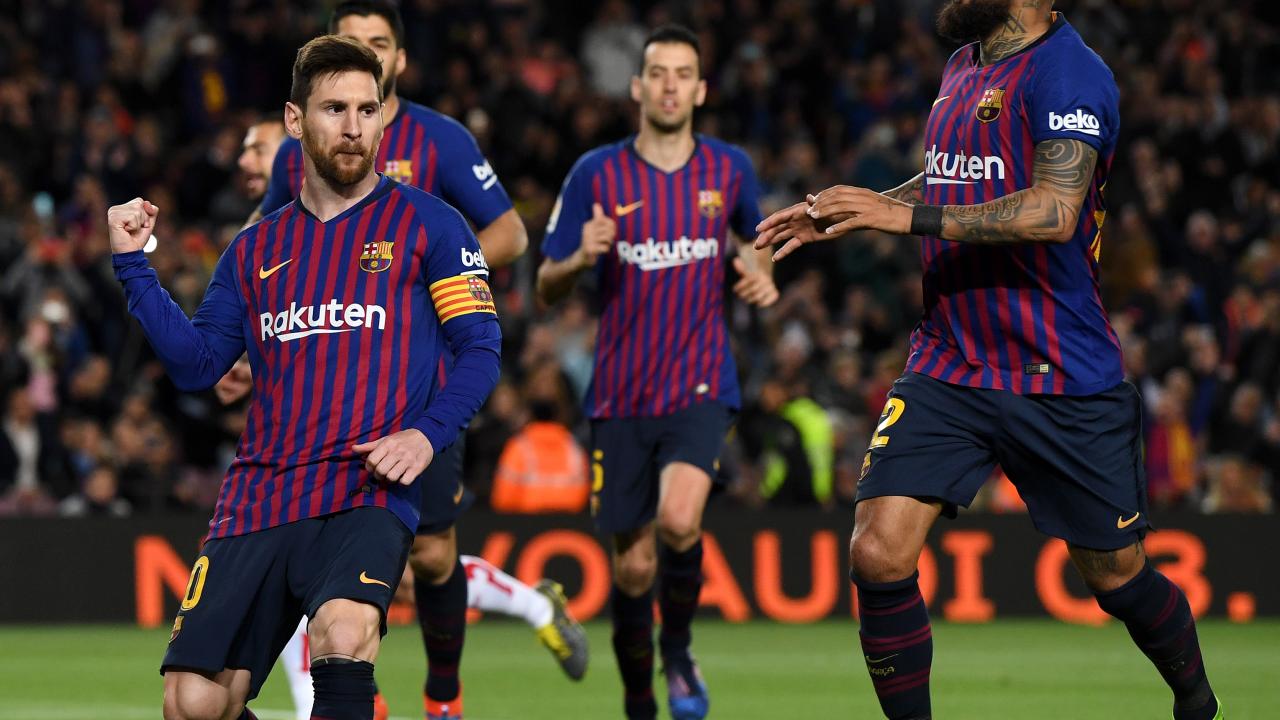 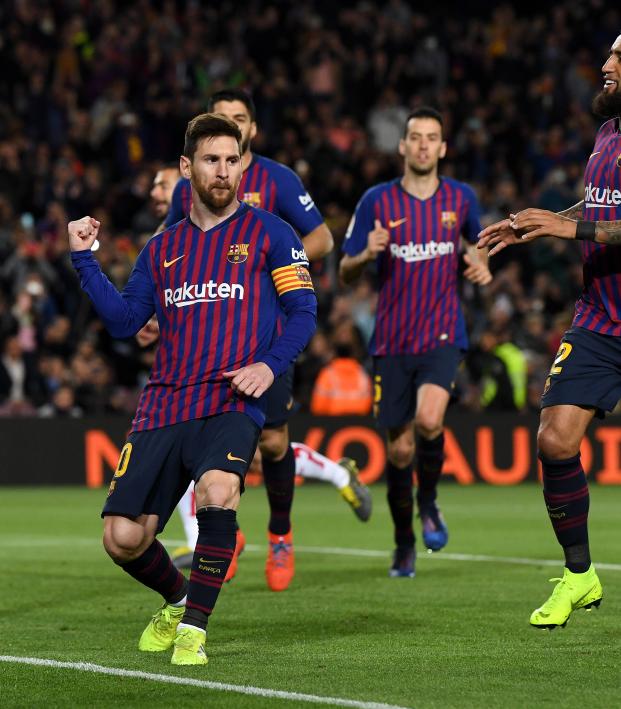 Barcelona made heavy work of 3-1 victory over 19th-place Rayo Vallecano at the Camp Nou on Saturday to maintain a seven-point lead at the top of LaLiga. Raúl de Tomás opened the scoring for the visitors in the 24th minute, but Barca found the equalizer 14 minutes later through Gerard Pique. In the second half, a Lionel Messi penalty and a Luis Suarez goal would secure three points ahead of Wednesday’s Champions League second leg against Lyon (0-0 on aggregate).

De Tomás is on loan at Rayo from Real Madrid, and he silenced the Camp Nou with a great effort to give the visitors a shock lead early in the match — it was his 11th goal in 24 matches this season. However, Barca equalized when an exquisite free kick from Messi was met by Pique in the box.

The game-winner would arrive in the 51st minute after Nelson Semedo was brought down in the area. Messi stepped up and (this’ll be great news for Argentina fans celebrating his return to the national team) buried the penalty following a stutter in his run-up.

Suarez would score the third near the end with Ivan Rakitic providing the assist.

With the goal and the assist, Messi now stands alone in both categories in Europe’s top five leagues. Messi has 26 goals — PSG’s Kylian Mbappe is second with 24. Messi has 12 assists — Chelsea’s Eden Hazard is second with 11.

It really doesn’t make much sense, but it’s Messi.