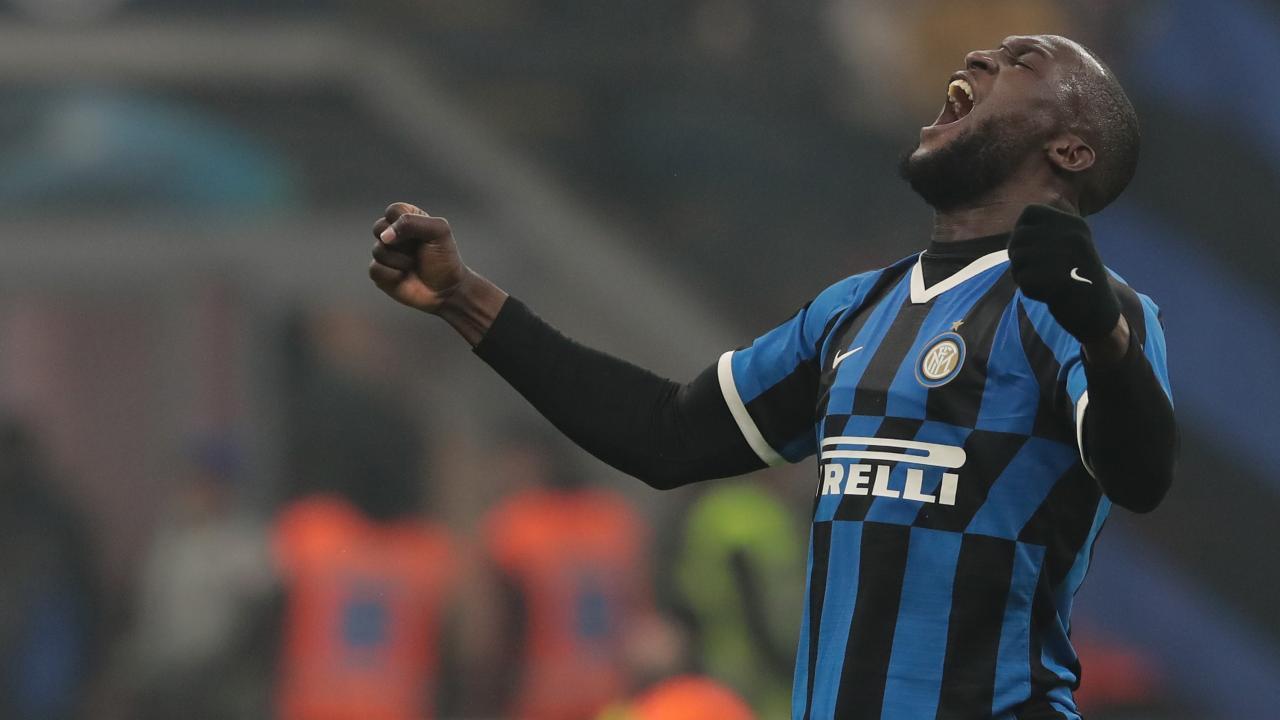 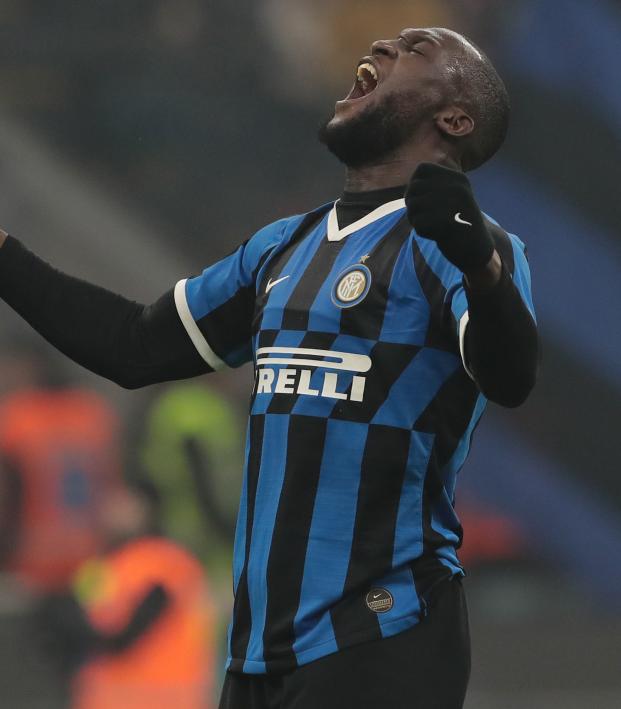 After weeks of wrangling, with several U-turns on the way, Italy is due to decide on Thursday if and when its top-flight Serie A soccer league can resume after the coronavirus stoppage.

Possibly encouraged by seeing how Germany's Bundesliga has restarted without problems so far, the Italian government appears to have relaxed its position recently.

Sports Minister Vincenzo Spadafora, who is due to meet the head of the Italian Football Federation (FIGC) Gabriele Gravina ahead of the announcement, says the most likely outcome is a restart on June 13 or 20. But only last month, he had warned that Serie A could go the same way as its French counterpart Ligue 1 and be called off — a comment that he said led him to be painted as "the enemy of football.”

"France's decision would have been the easiest one to make. I didn't want to do it, I just found it shameful that I was being asked to decide on Serie A's resumption at a time when the country was short of beds in intensive care," he said. "It is right that football can start again now that the rest of the country is starting again."

Serie A's 20 clubs have voted unanimously in favor of a restart although some appear more enthusiastic than others. While Lazio, who were on a 21-match unbeaten league run before Serie A was suspended and are one point behind leaders Juventus, are raring to go, others such as bottom side Brescia seem less keen. Brescia at one point threatened to forfeit matches if Serie A resumed and they were the last club to resume training.

One of the stumbling blocks to a resumption of the league was the government's insistence that if a player tested positive for the coronavirus, the whole squad would have to be quarantined but this has since been dropped. Teams will however still be subject to strict measures, similar to those adopted by the Bundesliga.

There will be no mascots, handshakes or team photographs before matches, children will not accompany teams onto the field and a maximum of 300 people will be allowed in the stadium.

When traveling by road, squads will have to be spread between two buses and will be encouraged to use charter flights when flying. The players' union is concerned about plans to stage some matches at 1630 local time in the summer months while referees are hoping for more respect.

"Was the coronavirus needed to say that players should keep their distance from the referee when they protest?" asked Marcello Nicchi, head of the Italian referees' association.