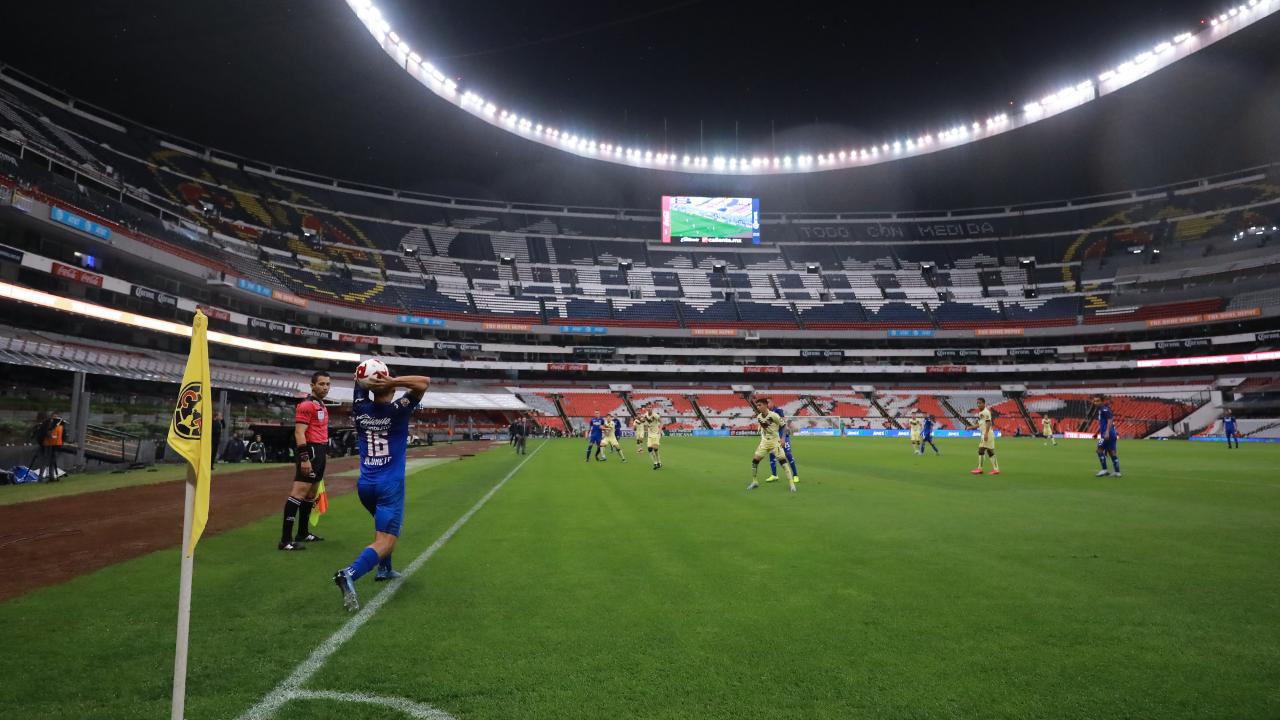 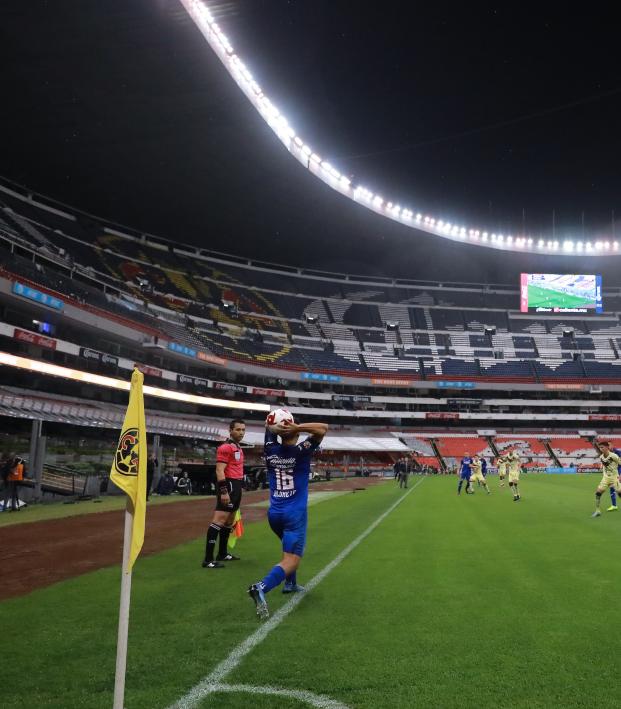 Who’s Allowed Inside Stadiums When The Bundesliga Returns? The Breakdown

The Bundesliga season restarts on May 16, making it the first major European league to resume amid the COVID-19 pandemic, but the German Football League (DFL) said fans will not be allowed in stadiums.

Following are the people allowed inside the stadiums as well as the protocols and requirements for Bundesliga clubs to host matches at their stadiums.

What Does Behind Closed Doors Mean?

* A maximum of 300 people will be permitted at the stadium at any given time. * Stadiums will be divided into three zones — interior, stands and exterior — with a maximum of around 100 people allowed in each zone at a time.

* Zone 2: The stands will be empty but the zone also includes the media box, cameramen and those working in the control room.

* Zone 3: The exterior zone includes the stadium property outside the arena. The police have jurisdiction in the public space outside this zone.

* Staff required for match and stadium operations are limited to the absolute minimum.

* Each club must appoint a medically trained hygiene officer to enforce rules.

* Only four ball boys, aged at least 16, will be present on the pitch during the match and they must regularly disinfect their hands. Match balls will also be disinfected before and during the game.

* Mascots and children will not be allowed and there will be no pre-match handshakes or team photos.

* The press room and mixed zone will be closed and news conferences will be done virtually.

* Two anti-doping rooms must be set up to ensure players from both teams keep their distance.

* Everyone except for active players and on-pitch referees must wear face masks. This includes coaches and substitutes if they are not separated by a sufficient distance on the benches.

* No catering staff will be allowed in the stadium and each team's meals should be prepared and packaged by the team chefs in advance and brought into the stadium.